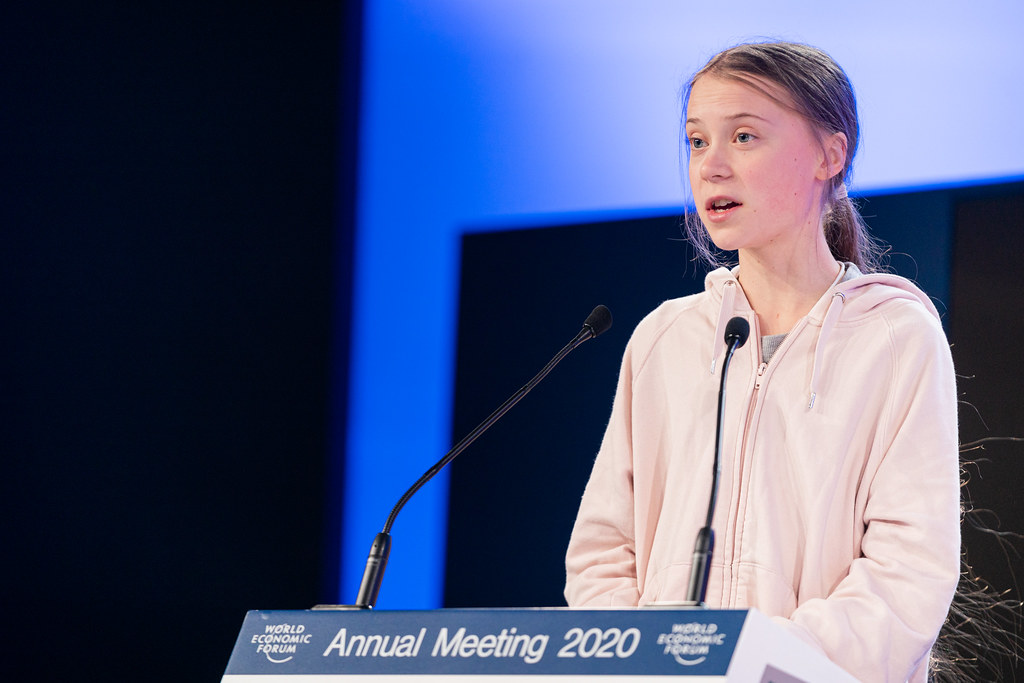 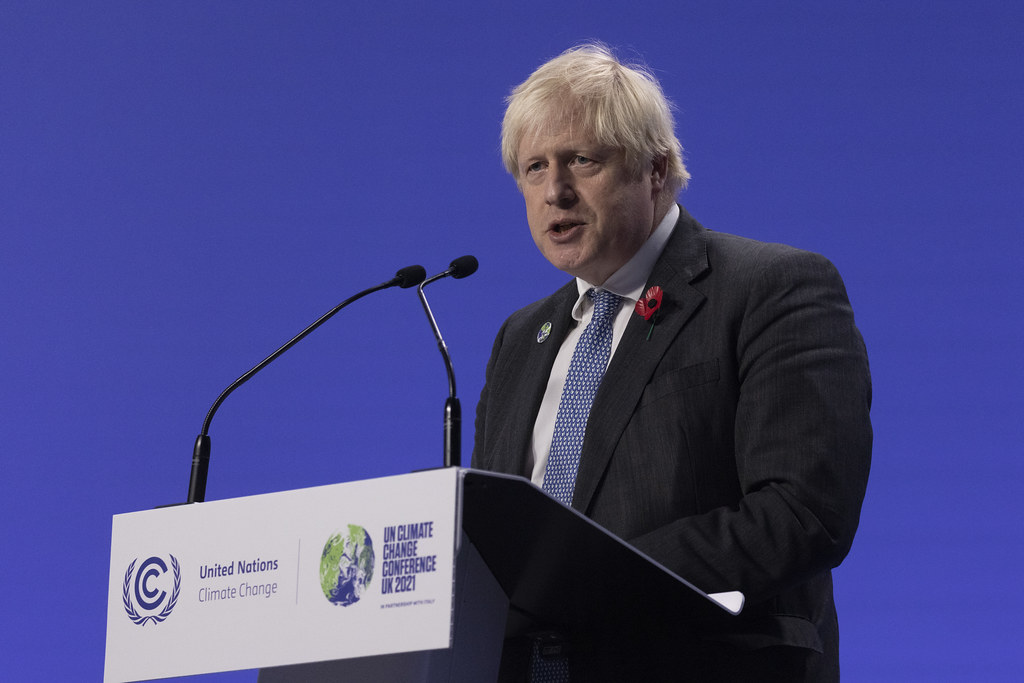 Next Up, Contactless card limit rises to £100 from next week