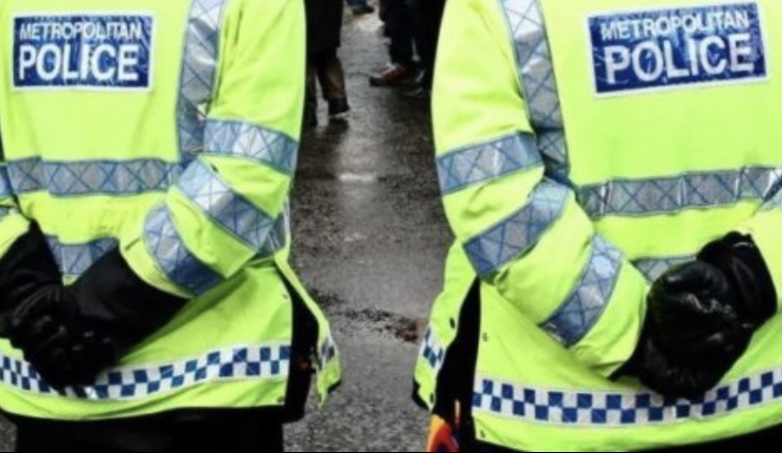 Two metropolitan police officers have admitted sharing “inappropriate” and “unauthorised” images of the murdered sisters ‘Bibaa Henry and Nicole Smallman’ on a whatsapp group chat after being informed to guard the area where the bodies were found.

PC Deniz Jaffer , 47 and PC Jaime Lewis, 33, were told to protect the site of the murder overnight in Fryent country park, Wembley, north-west London on the 8th of June. 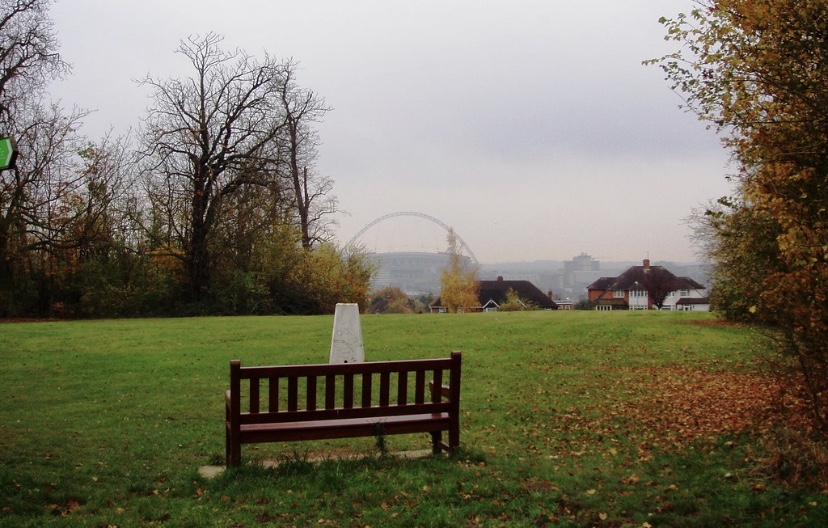 Jaffer and Lewis pleaded guilty over photos taken at the scene at a hearing at the Old Bailey on tuesday.

Jaffer took four photographs and Lewis placed his own face onto a picture with the victims in the background.

The IOPC (Independent Office for Police conduct) found that the officer Lewis “used degrading and sexist language to describe the victims at the crime scene he was protecting” in the whatsapp team group chat of 42 colleagues.

The mother of the murdered sisters stated ” The met we’re beyond hope” adding “you go to London to start to prepare the funeral of your dead children and are told that police officers that should have been protecting the area had actually taken selfies and sent them out to a dentist and a doctor and a WhatsApp group.“

The Met police said it was taking ‘immediate steps’ to put PC Jaffers forward , who resigned from the force.

The Met commissioner Dick said ” I deeply regret that at a time when they were grieving the loss of their loved ones who were taken in such a awful circumstances, they faced additional distress”.

At the Old bailey hearings, the mother of the victims described the officers as “despicable”, where the Judge Mark Lucraft QC granted the officers a conditional bail and after the hearing she also criticised the Met chief for her “shoddy” response to her officer’s actions by saying “It’s now time for them to take the can for it”.

Met police commissioner Dame called the actions of her officers “utterly unprofessional, disrespectful and deeply insensitive”. She deeply apologises to the family and friends of Bibaa and Nicole that they are facing additional distress caused by the actions of the two police officers.

The mother of the murdered sisters , Mina Smallman claims that a racial stereotyping played part.

The officers were later sentenced at the Old Bailey.

The murderer Danyal Hussein, 19, with a minimum of 35 years for murdering the sisters.The sisters had been celebrating Ms Henry’s 46th birthday when they were repeatedly stabbed by Hussein in Fryent country park.

Hussein ,18, was known as the Lottery killer for doing a Satanic act. Hussein was promised to sacrifice six women in six months in order to win the mega millions super jackpot and made Ms Henry and Ms Smallman his first victims.