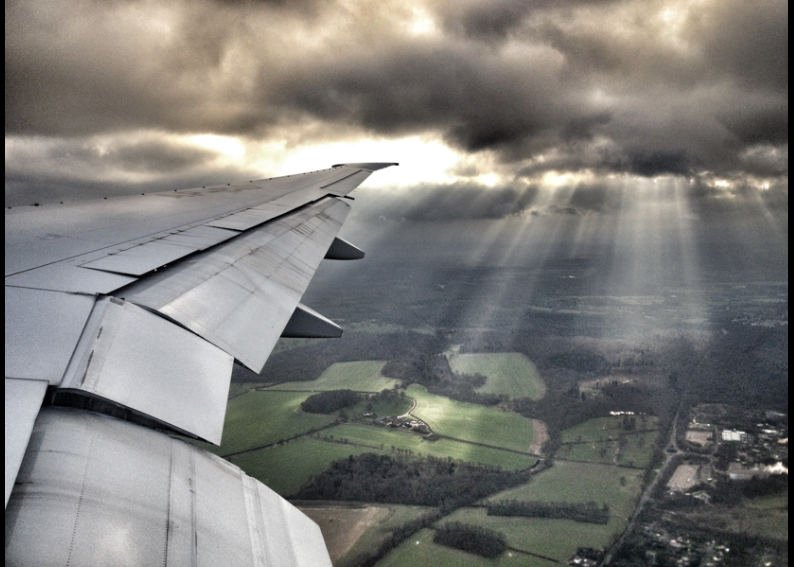 MP Priti Patel could be given the authority by a new bill to remove British citizenship.

Under new rule added to nationality and border bills, British citizenship could be stripped of individuals without warning under proposed rule changed quietly added. Critics say removing citizenship, as in the case of Shamima Begum, who flew to Britain as a schoolgirl to join the Islamic State in Syria. Scrapping the requirement for notice would make the home secretary’s powers even more draconian.

Clause 9 -“Notice of decision to deprive a person of citizenship” of the bill which was updated earlier this month, exempts the government from having to give notice if it’s not “reasonably practicable” to do so, or in the interests of national security.

Frances Webber, the vice-chair of the Institute of Race Relations, said: “This amendment sends the message that certain citizens, despite being born and brought up in the UK and having no other home, remain migrants in this country.

“It builds on previous measures to strip British- born dual nationals (who are mostly from ethnic minorities) of citizenship and to do it while they are abroad, measures used mainly against British Muslims.

Home office powers to strip British nationals of their citizenship were introduced after the 2005 London bombing but their use increased under Theresa May’s tenure as home secretary from 2010, and they were broadened in 2014.

Tube and bus services could be slashed over TfL funding gap.
Teams who have so far not qualified for the World Cup