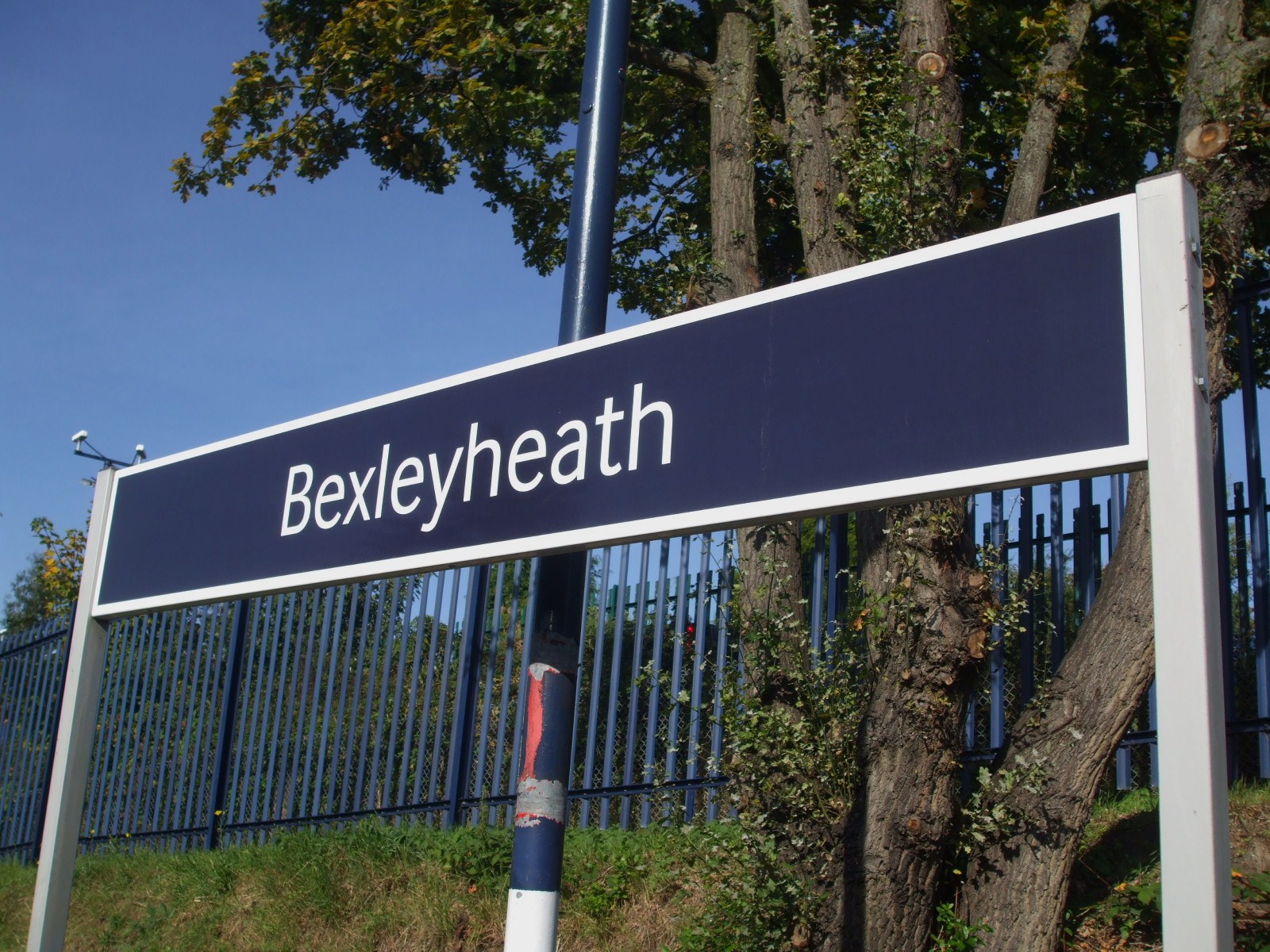 Two women and Two children were rescued from their burning home on Hamilton road last night at 8:30pm but were announced dead at the scene.

A man who managed to escape the fire was taken to hospital obtaining non-life threatening leg injuries.

Devastated neighbours informed the Mirror they believe that one of the children was just a toddler and the other around six years old.

The fire was extinguished by the London Fire Brigade (LFB) at around 21:45pm. Around 40 firemen were called to tend to the scene along with 6 fire engines. Multiple civilians were also aided by paramedics on the sce

The London Fire Brigade’s Deputy Assistant Commissioner Matt Cook told reporters: “There were additional members of the public who arrive on the scene, they were treated by London Ambulance Service.”

Currently, the cause of the fire is still being investigated, however police have stated that the fire is being treated as not suspicious.

Detective Chief Superintendent Trevor Lawry, head of policing for Bexley, Lewisham and Greenwich said: “Our thoughts are with the family of the deceased, who have suffered such an awful and devastating loss.