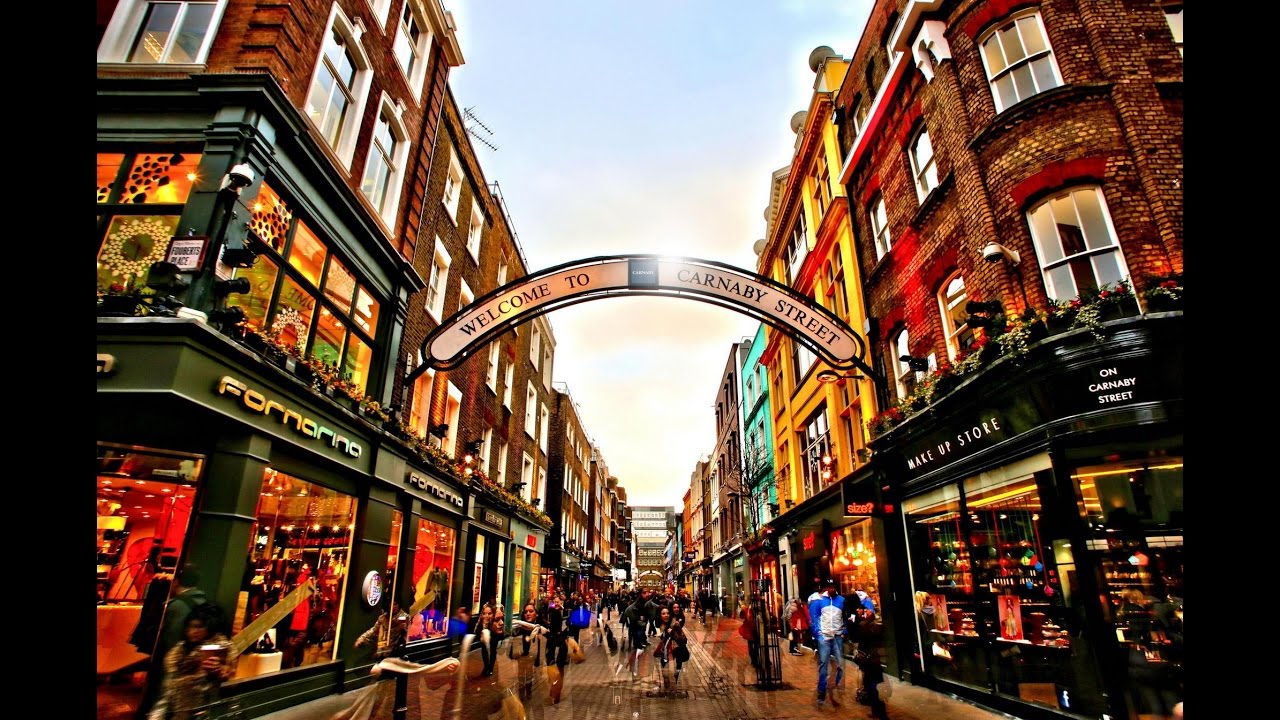 Employers in the UK are struggling to fill thousands of vacancies since the pandemic, with 134,000 roles available in the hospitality industry alone.

Since Brexit and COVID-19, the Uk has faced extremely high levels of empty job vacancies across many job sectors such as hospitality and health care. According to the Office for National Statistics, there are 1,172,000 unfilled job vacancies in the Uk, which could be due to Brexit labour shortages and the lack stability in certain job sectors. The hospitality industry is among one of the industries that is facing high levels of open vacancies since restrictions have lifted. With concerns growing over rising cases of COVID-19, it seems that people are less likely to work in bars and restaurants in case of another lockdown.

Juan Carlos, owner of Ole Tapas in Milton Keynes, said that he had to change his restaurant into a takeaway business during the lockdown to ensure that he wouldn’t loose his staff. He added “I did not know what the future held, but I didn’t want my staff to leave and have no one to work when we reopened.”

Many restaurants are having to shut doors simply due to staff shortages. Maddy Brown, a former waitress at an independent restaurant, said “I had to leave the restaurant I worked at as the hours were unstable and the pay was not enough, you also never know when the next lockdown will happen.”

Emily Brown, former manager at Frankie and Benny’s, was made redundant due to the pandemic. Working in hospitality during such times affected her not only financially, but also her mental health. Emily said “It was a really anxious time for everybody, everyone was coming to me, but I had no answers for them.” With little to no lead from the government at the start, restaurants were unsure of what to do, and in some cases still are. “I think they should have been more honest.” As shops start to see more and more crowds in the lead up to Christmas, staff are needed more than ever.

Low wages seem to be another factor adding to the high levels of vacancies, which has meant that companies are having to pay staff more per hour. Lidl, of of the fastest growing supermarket chains, have recently announced an increase in their hourly wages. Although Lidl have raised their wages, many business in the hospitality sector may find this difficulty due to uncertainty after being closed for a long time.