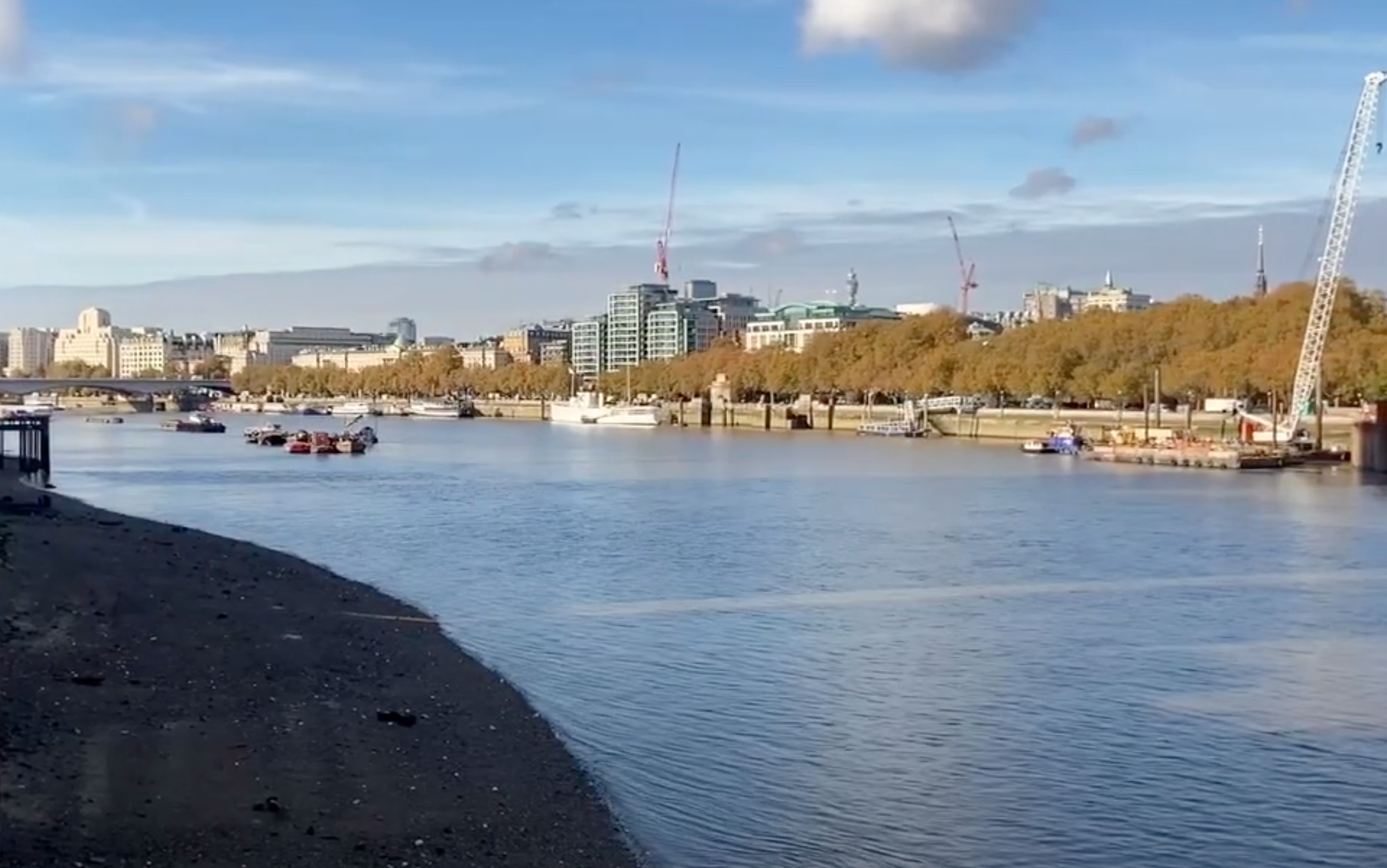 Sharks, Seahorses and seals find new homes in the river Thames due to climate changes, the Zoological society of London highlights the rivers as declared ‘biologically dead’ in 1957, Sharks in River Thames face critical risk of extinction, The article: https://www.zsl.org/conservation/regions/uk-europe/thames-conservation/the-greater-thames-shark-project

The Zoological society of London began to investigate three small sharks that lived in the outer estuary, Tope the galeorhinus galeus, Starry Smoothhound the mustelus asterias and Spurdog the squalus acanthias. Recent IUCN assessments claim that Tope is now a critically endangered species around the world and is now facing extinction in the wild. Starry smoothhound the mustelus asterias has now been placed in the near threatened list which means it’s population trend is slowing down and is one step away from being close to extinction. Starry Smoothhound and Tope both breed to live young and give birth, both seem to use the estuary as pupping rounds and nursery habitats for their pup. Which makes it extremely important to collect information on these sharks to ensure their long future in the wild.

Galeorhinus galeus or what the scientists call him ‘Tope’ was listed on the IUCN Red list of threatened species, it is commonly known that Galeorhinus galeus were historically hunted for liver oil and the shark can grow up to 1.9 meters long and live for over 50 years. We asked locals how they felt about this story. Will, age 66 commented “I’m not a scientist but if there’s wildlife in the Thames that is great news”. The public had mixed opinions on whether it was healthy for the sharks to be living in the Thames afterall the River Thames is not the cleanest river in the country and clearly not the safest either.
https://youtu.be/ibYNaaPUOFg
BBC claims that the River Thames has seen an increase in its range of birds, marine mammals and natural habitats since the 1990s. Although some fish species that were being found in the tidal area of the river have declined. Climate change affects the river’s temperature by 0.2c every year. The rising temperature has been increasing the water levels in the tidal Thames since 1911, ZSL said. https://www.bbc.co.uk/news/uk-england-london-59222372