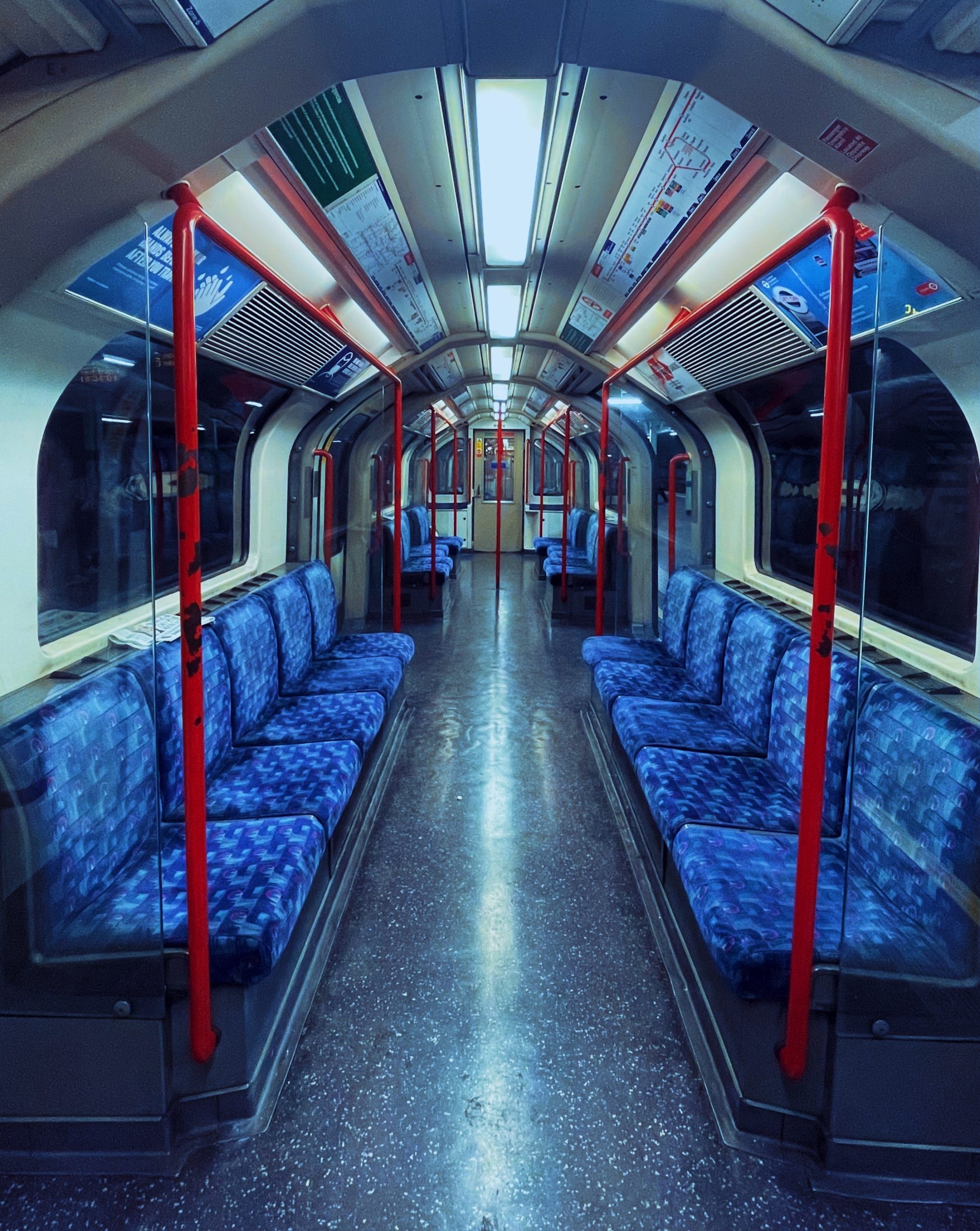 Image of an empty train, displaying a gloomy future for TFL

The TFL Tube line may be facing permanent closure due to a severe financial crisis, which may be impossible to bounce back from.

It has been announced, that closing an entire Tube line may be one of the only options left for TFL (Transport For London) after being issued their bankruptcy notice.

TfL finance chief Simon Kilonback said the failure to secure Government cash for long-term repairs and upgrades would have a disastrous impact on the capital’s transport network. Closure of tube lines could cause massive problems for the public. Photo by John Crozier.

Due to insufficient funds, Transport For London revealed they will be cutting up to a staggrering 18% of the bus services and 9% of the tube line service. This would narrow down options for travel significantly and would also create great difficulty for travelling to certain areas; causing havoc around the Capital.

Mr Kilonback also told the TfL finance committee on Wednesday that TfL could be forced into the “full closure of a line or part of a line or smaller reductions across the whole [Underground] network”.

On the 18th November, Sadiq Khan, The Mayor Of London, announced on his twitter page, that

“If the government doesn’t provide the long-term funding the capital’s transport network needs, it’s not just London that suffers, it’s the whole of the UK. This is the last thing we want.”

TfL is dealing with an unprecedented financial crisis caused by the pandemic. If the Government doesn't provide the long-term funding the capital's transport network needs, it's not just London that suffers, it's the whole of the UK. This is the last thing we want. pic.twitter.com/LdEVosBi39

Simon Kilonback has named no specific lines for certified closure but The Bakerloo and Jubilee are reportedly the lines at most risk. The Cities main transport source on brink of collapse.

How will travellers be affected if TFL stop/reduce services?

Just as travel demands are starting to grow again after the peak of the pandemic, Transport For London are becoming more and more desperate for the government to fund their outgoing expenses. The reason behind the TFL collapse is caused heavily from the effects of COVID-19 and the temporal closure it experienced during the peak of Lockdown. The stability of TFL is on the brink of collapse and without the financial support it needs, we will watch the capitals main source of transport crumble in front of our eyes. If the government result in favour of no funding for TFL, this will cause widespread disruption and gridlock for all travellers. Conditions of remaining transports will begin to deteriorate due to heavy numbers of capacity and space; making every-day travel less comfortable for the public and a lot less hygienic which in these times is an extreme factor during the use of public transport.

Not only would it unfairly punish innocent Londoners around the city but it would have a massive blow on the UK’s economic wealth as the TFL generates revenue worth £1.6Billion (Financial Year 2020/21). Additionally, around 296 million passenger journeys were made using the London Underground.

“London Underground fares were the greatest contribution to overall revenue of Transport for London (TfL). The Tube reported a passenger income of 650 million British pounds in the financial year 2020/21, down from 2.7 billion reported a year earlier. The significant decrease was caused mainly by the COVID-19 restrictions imposed throughout the year. Overall, TfL generated revenue worth 1.6 billion British pounds from all the services in the financial year 2020/21. “