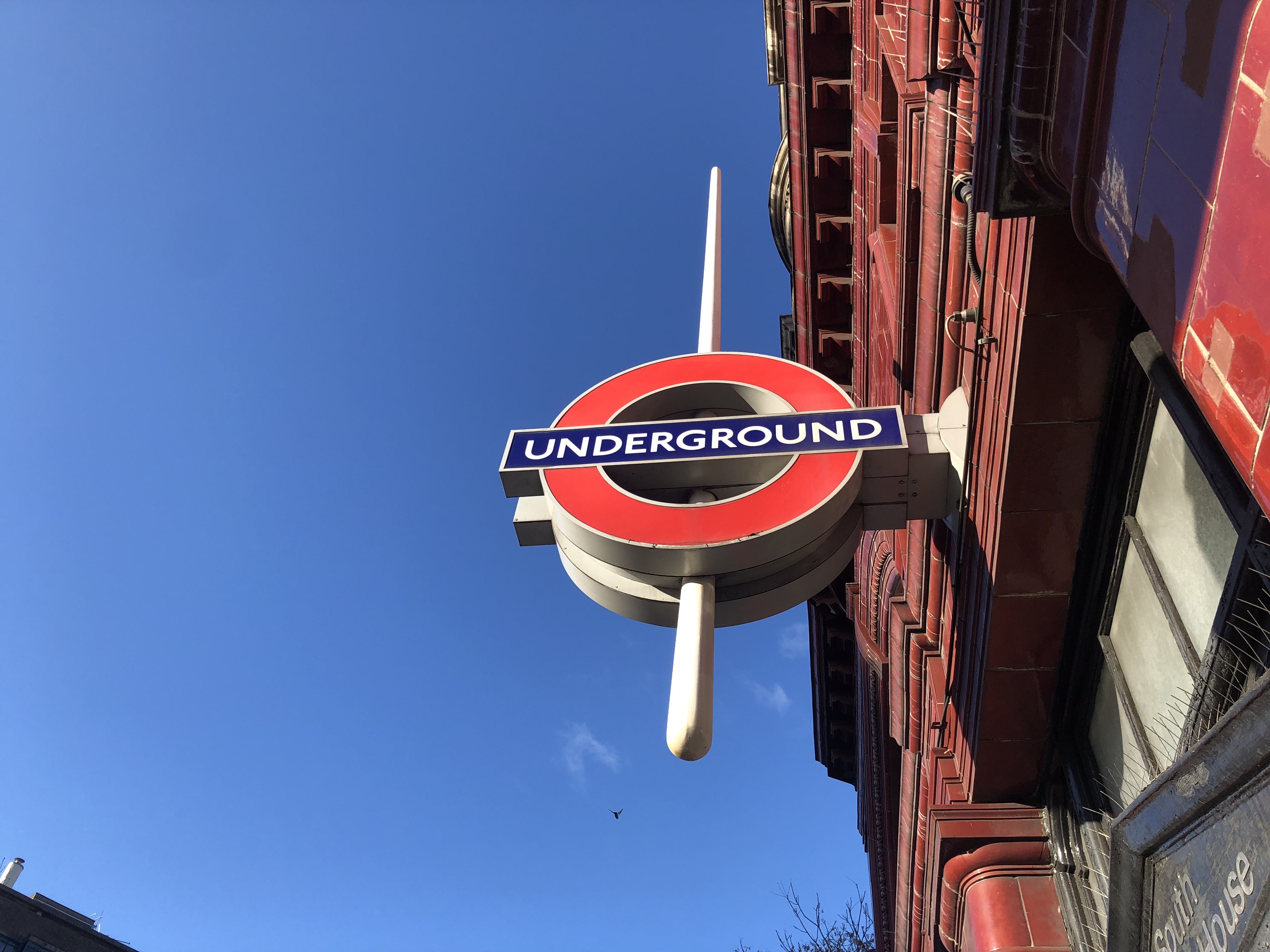 Five tube lines are set to be disrupted this weekend, as tube drivers across London prepare for strike action.

Londoners are preparing themselves for major disruption to their regular commute from this weekend after negotiations between union leaders and TfL broke down today.

Tube drivers are set to go on a 24-hour long strike from Friday at 4:00, to protest changes to staff rotas. The Victoria, Central, Northern, Piccadilly and Jubilee lines are all set to be brought to a standstill, and other lines are predicted to also be affected.

On their website, TfL has said they will operate as many services as possible, but that the number of tubes ‘will depend on staffing levels on the day.’ The conflict began in May when TfL decided to merge the previously dedicated Night Tube workforce of around 200 drivers with the day-time staff. This change would mean drivers, many of whom are part-time, would have to work four late shifts a year.

Similar strikes were planned through the summer but did not go ahead after last-minute talks between the union and TfL.

In a statement, the National Union of Rail, Maritime and Transport Workers (RMT) said that London Underground had ‘refused point-blank to consider serious grievances at the heart of the dispute’ and that the original night tube agreement had been ‘ripped up with complete disregard for the staff themselves.’

The union currently plans to strike every Saturday evening on the Central and Victoria lines leading up until Christmas, unless conflicts with TfL are resolved.

On their website, TfL has warned commuters to check their journeys before travelling and to seek alternative routes.

How will this affect students?

You may need to give yourself more time to travel tomorrow, as the roads and buses are likely to be far busier. If possible, walking or cycling will be the most reliable option, but if this is not an option stay up to date with the TfL website for current updates. If you are going out this Friday night, stay closer to home and make sure you have a safe plan to get back.

If disputes are not resolved, further strikes are planned throughout December, so make sure you check your journeys in advance when travelling.