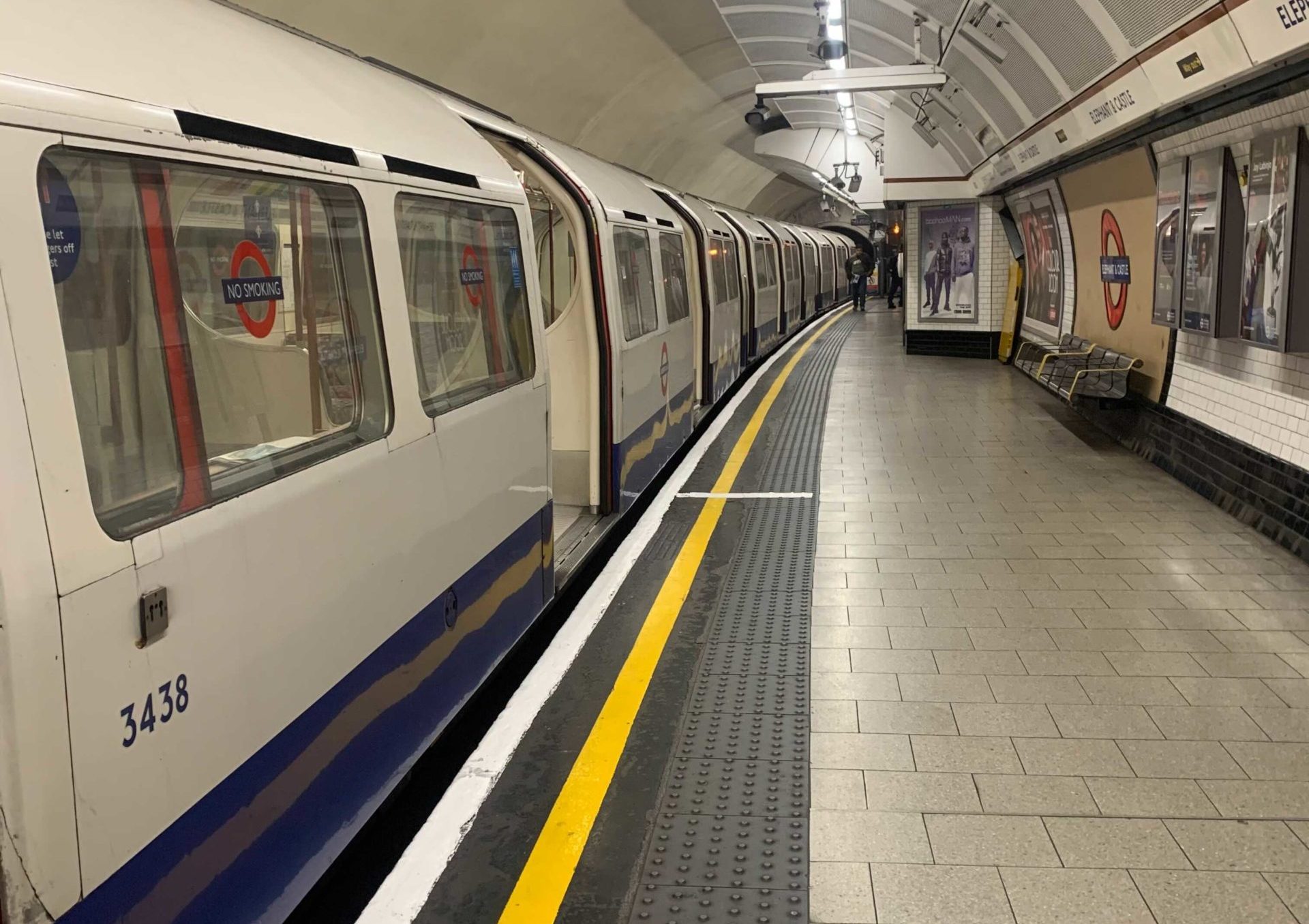 Tube and bus services could be slashed over TfL funding gap.

London’s bus and Tube services could be cut according to mayor Sadiq Khan.

Tube services could be hit with up to a 10% cut in service and bus routes could be reduced by a fifth at the end of next month unless the Government comes in with an injection of funds. A £1.9bn funding gap in TfL’s budget is putting the service under major pressure as the pandemic has caused higher losses than expected.

“We are now less than a month away from TfL’s emergency funding deal expiring on December 11.”

A report to City Hall’s finance committee has also detailed worse-than-expected impacts on the transport network due to the Covid-19 pandemic.

“Transport for London is dealing with an unprecedented financial crisis caused by the pandemic,” Mr. Khan said in a statement.

“We are now less than a month away from TfL’s emergency funding deal expiring on December 11.

“This would mean fewer, less frequent and more run-down bus and tube services for Londoners, making it more difficult to travel around the city. “Our city contributes £36.1 billion net to the Treasury each year. TfL contracts contribute around £7 billion to the UK economy, and its supply chain supports 43,000 jobs around the country, which could be at risk.

Compared to other global cities like Paris and New York, TfL received far less direct Government funding – TfL has to raise 72 per cent of our income from fares, whereas it is only 48 per cent in New York or Paris.

Do you think that the Government should invest the £1.9bn needed into public transport seeing as during the pandemic they still ran their services for free to essential workers who were needed in their positions to keep the country running?

Conference sings Obama’s praises
MP Priti Patel could be given the authority by a new bill to remove British citizenship.