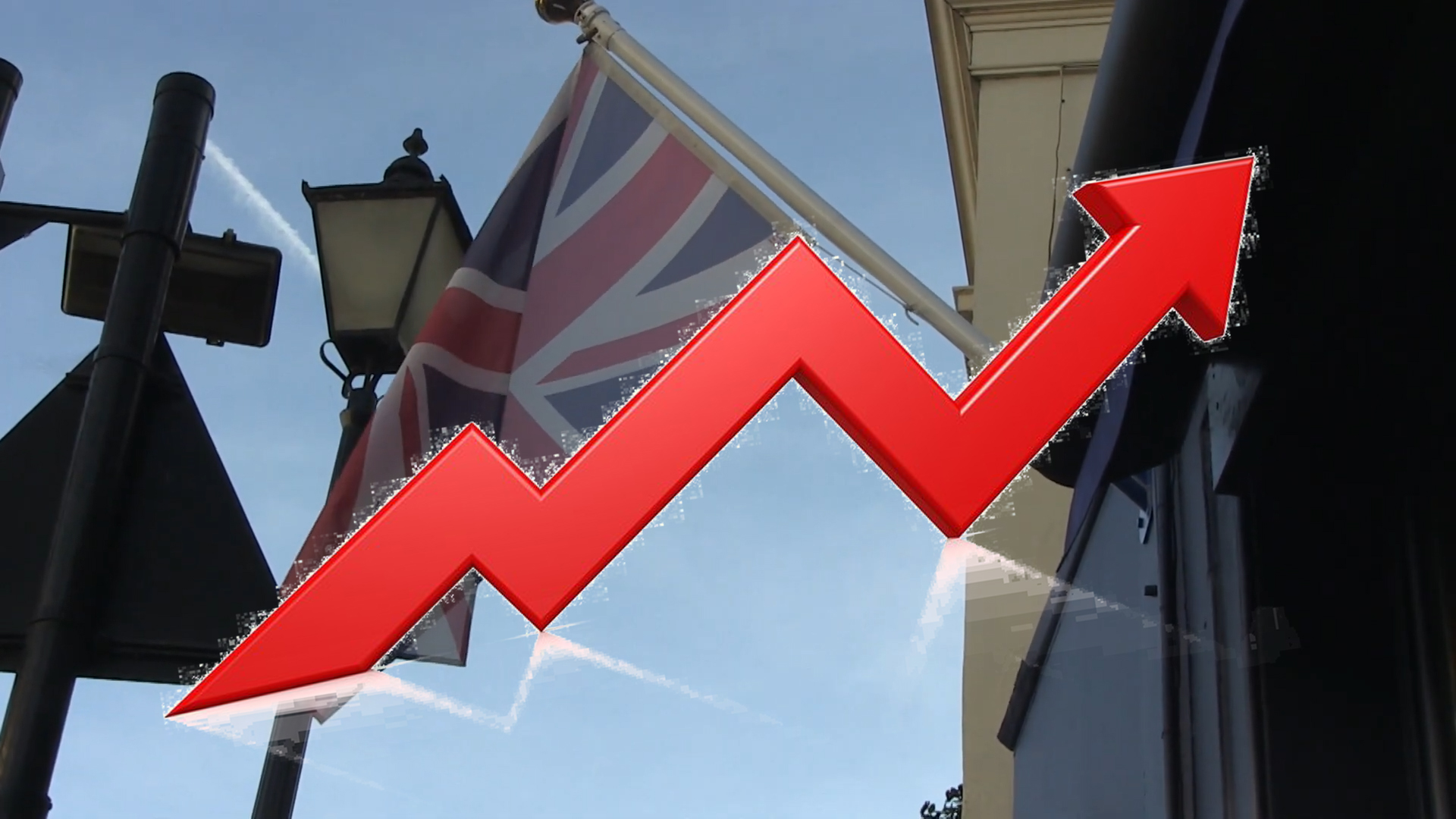 Employers are still struggling to fill roles for more than 1 million empty roles. The most affected sectors seem to be Health & Social Care, Hospitality and Construction Industry for different reasons: Covid and past Lockdowns, or Brexit.

One of the post-covid effects seems to be the high rate of spare jobs in the UK and especially London. As the Office for National Statistics shows, from August to October number of vacancies, more than 1,172,000 was growing and it’s still doing it. Yael Selfin, the chief economist at KPMG UK said: “While the pressure should ease as more people look to return to work and the furlough scheme ends, the UK labour market is set to remain choppy with vacancies taking time to fill due to skills shortages and reduced availability of overseas workers,”

Hospitality remains one of the most afflicted industries in the market, with a big luck of high-skilled employees. Piotr Skowronski, manager of “Honest Burger” said: “[Since the pandemic] A lot of my chefs left in their country and they still stay there. I know many cafes where we have problems, especially with kitchen staff. To work in the kitchen you need some kind of skills and you can’t get it in a day or two…”

The main reasons for problems in hiring people Piotr named “Lockdown and the expensive life in London.”
3 in 10 hospitality businesses are finding vacancies difficult to fill, as per ONS. The UK’s third-largest private sector which employs about 1 in 10 of the workforce, is open now with 134,000 vacancies.

With so many parts of the economy facing labour shortages, many employers have to improve pay and conditions. For example, as per BBC, Lidl has
announced pay rises from March next year, making them the highest-paying supermarket.
“Entry-level wages will increase from £9.50 to £10.10 an hour outside of London and £10.85 to £11.30 within the M25 from March 2022, with colleagues earning up to £11.40 and £12.25 respectively, depending on the length of service,” a spokesperson from Lidl said
Earlier this year, Morrisons became the first UK supermarket to pay at least 10 pounds an hour.

Also, a factor that could contribute from August in difficulties to fill roles can be Brexit. One of the four businesses said for ONS that they are experiencing a lack of EU applicants, in particular, Transport and Storage businesses