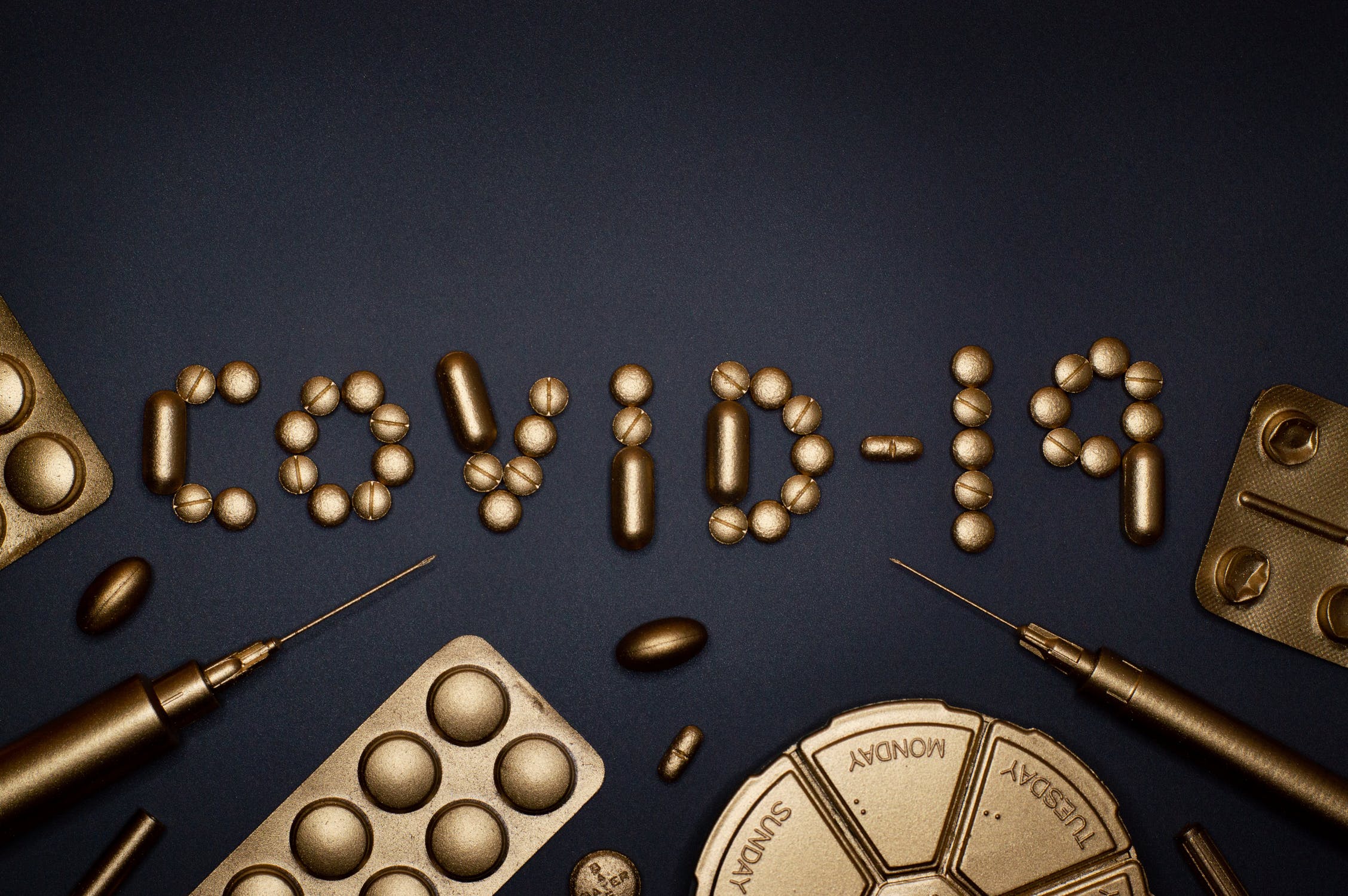 It is expected that Prime Minister, Boris Johnson, is set to announce an end to England’s last remaining COVID-19 rules and restrictions later today.

Ahead of the announcement, Johnson said, “COVID will not suddenly disappear, and we need to learn to live with this virus and continue to protect ourselves without restricting our freedom”. Chief executive of the NHS Confederation, Matthew Taylor stated, “With the success of the vaccine and the new Covid treatments, this offers real hope as we learn to live with the virus, but the government cannot wave a magic wand and pretend the threat has disappeared entirely”.

Downing Street has said that the successful roll out of the COVID vaccination has put England in a “strong position to consider lifting the remaining legal restrictions”.

It was recently announced children living in England aged between five and eleven will be offered a COVID-19 vaccine. This will be given out in April, and they will receive a lower dose compared to the vaccine given to other ages.

According to the BBC, many experts do not agree with the ending of restrictions as 75% of senior NHS staff in England do not want self-isolation to be scrapped along with the free rapid antigen test kits as it is feared that these could be ended. The government reported that £2bn was spent on Covid testing in January alone, Johnson said that testing would now take place at a “much lower level”.

Back in December, the Prime Minister urged the nation to get their vaccines or get boosted in hopes to reduce the hospitalisation rate and battle the rising case numbers.

Towards the end of December, self-isolation rules changed and the guidelines to a seven-day isolation period if you are testing negative on both day six and seven, rather than the rule before which was 10 years. After this, it was changed again earlier this year where it has dropped down to just 5 days.