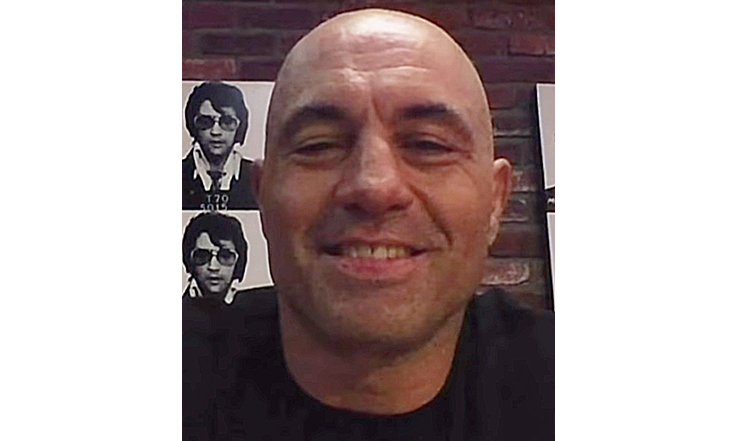 Former television presenter and Spotify podcaster Joe Rogan has been criticised from his recent claims on Covid-19, the vaccine and lockdowns.

The star discussed numerous conspiracies with listeners that had apparently been fact checked by Spotify Science.

The controversy has resulted Joni Mitchell and Neil Young removing their music from Spotify due to Rogans “damaging speed” of providing misguided or misleading information on Covid-19 and the vaccine.

The streaming service announced that it would add content warnings to podcasts that discussed Covid, last week after Rogan received criticism.

The podcast ranges through celebrity guests and talks which have been accused of giving misleading or false information.

A few of the claims made included:

“Healthy young people don’t need a vaccine” during a 2021 episode of his podcast.

Although it has been advised that young people should aim to get vaccinated, however, a poll in April conducted by Quinniplac Univeristy showed that 36% of young adults under the age of 35 don’t plan on getting to vaccine.

CNN Health report that “young people are now steering the course of this pandemic as the biggest spreaders of coronavirus” It was reported that over 72% of US covid-19 surges are from those ages between 20 and 49.

Although it has been confirmed by Australian Government Department of Health on April 23rd 2021 that the Covid-19 vaccine does not alter your DNA. They claim that “The Pfizer/BioNTech COVID-19 vaccine uses a fragment of messenger RNA (mRNA) to instruct your body to make an immune response against COVID-19. There is a crucial difference between mRNA and DNA.”

It was suggested that Spotify had paid over £75m in 2020 for rights to The Joe Rogan Experience which has become the platforms highest listened to podcast with over 200m downloads a month.

Molnupiravir Covid-19 Pill Is The First To Be Approved By UK
Super Bowl Halftime 2022: Eminem takes one knee in tribute