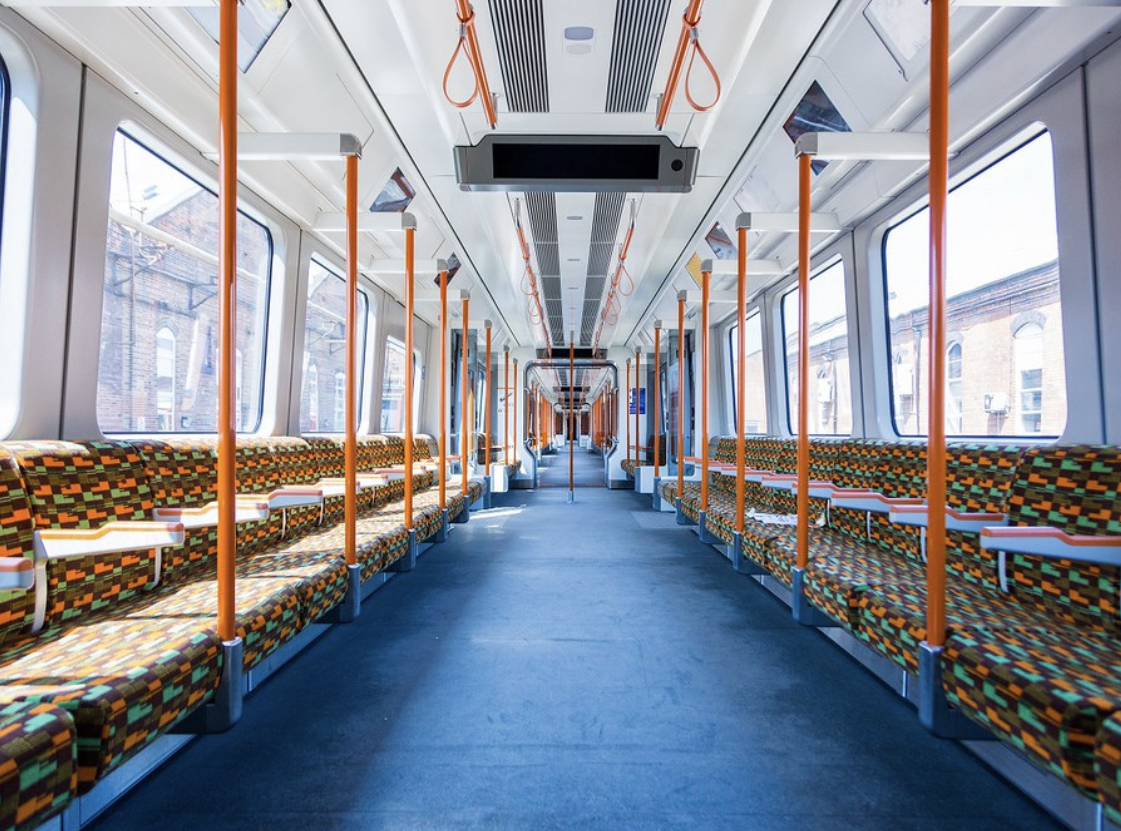 London’s transport network will keep running until Friday, thanks to another government bailout.

Transport for London has been badly hit by a drop in passengers since the pandemic began, leading to a dramatic fall in fare revenue.

The latest money announced this morning, will keep city’s trains, tubes and buses running for another few days while talks continue to find a long-term funding plan for the network.

TfL and ministers in funding negotiations

Behind the scenes, the government and TfL managers are trying to come to an agreement about a longer term funding arrangement.

Transport for London is calling for a funding deal that lasts at least three years to support the growth of the city.  It has called for a swift end to the discussions.

A bailout was first agreed with the government in May 2020 and has been extended by differing lengths of time ever since.

A Transport for London spokesperson said:

“It is essential London receives the sustained long-term Government funding that is vital for the coming years if a period of ‘managed decline’ of London’s transport network is to be avoided.”

The Department for Transport says it has shown its committment to supporting TfL during the pandemic by providing more than £4.5bn in emergency funding.

Continue Reading
You may also like...
Related Topics:new, TfL