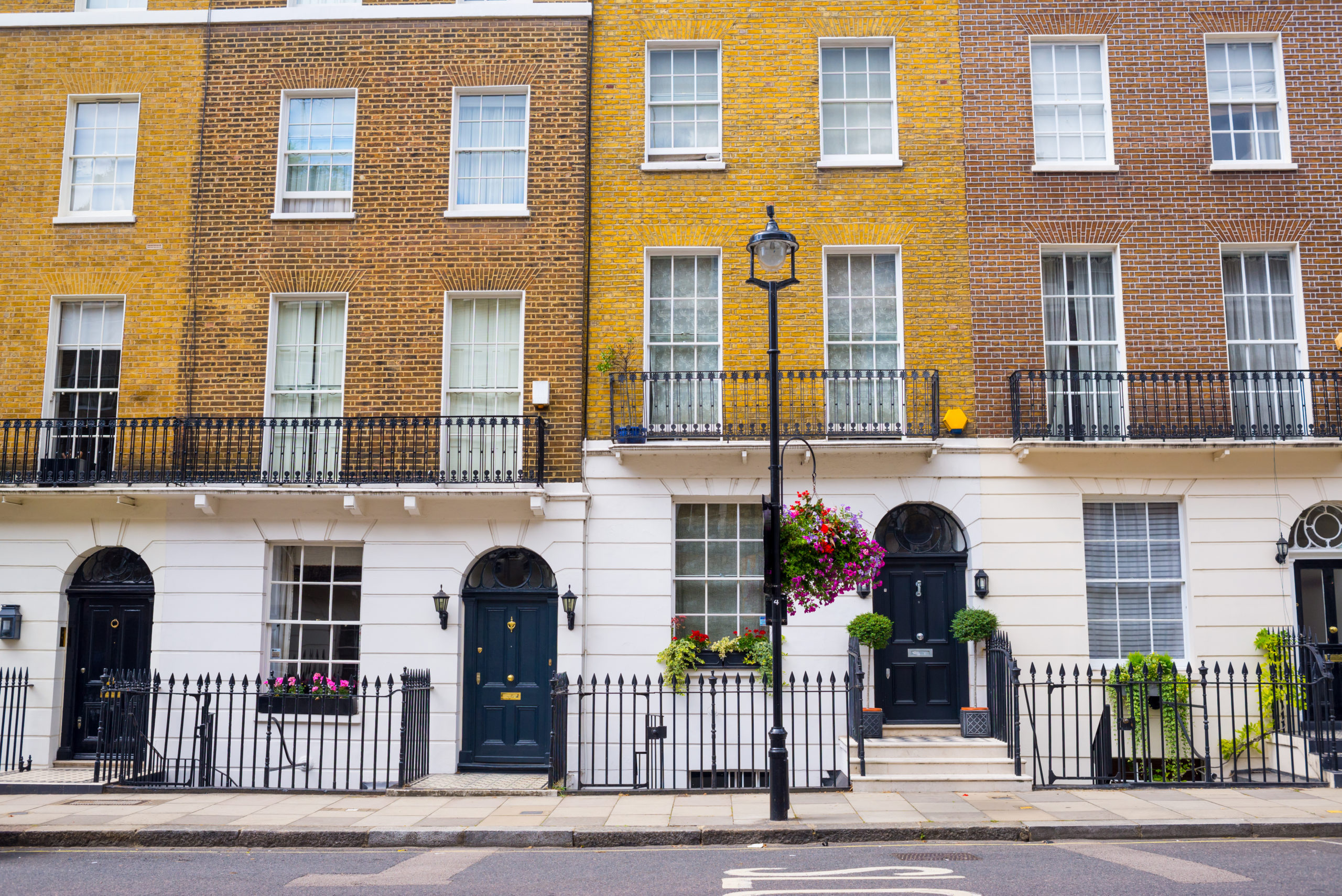 London property asking prices skyrocketed last month after a record number of enquiries from potential home buyers, according to new data from Rightmove.

The number of enquiries sent by potential buyers to estate agents in the capital was up 24% compared to last year, the largest increase in any region in the UK.

Across the country the average price of property coming to market is now 9.5% higher than a year ago, up 2.3% in the last month.

The average buyer will now asked to spend £7,785 more on a property than last month, with the average asking price now standing at a record £348,804.

The average value of a property in Southwark currently stands at £820,561, according to London estate agents Foxtons.

Workers return to the city

It is thought that the easing of covid restrictions and a return to office working is behind the increase in demand, with many flocking to the city after two years away.

Rightmove also attribute the price rises to a demand for more space at home, with many buyers ready to move out of their first home and up the property ladder.

Tim Bannister, Rightmove’s Director of Property said: ‘The data suggests that people are by no means done with their pandemic-driven moves. Such a significant societal event means that even two years on from the start of the pandemic, people are continuing to re-consider their priorities and where they want to live.

‘As the final legal restrictions look to be ending soon, and more businesses are encouraging a return to the office for at least part of the week, we now have a group of movers who are looking to return closer to major cities, or at least within comfortable commuting distance of their workplaces.

‘High demand and a shortage of available stock are supporting a rise in prices and a new record average asking price this month.’

He said: ‘These are asking prices so caused by optimism & greed and agents fighting over limited stock.

Remember, the best agents don’t sell the most houses, they get the most houses to sell. Some will be more optimistic to try and get more business. Everyone loves an optimist!’