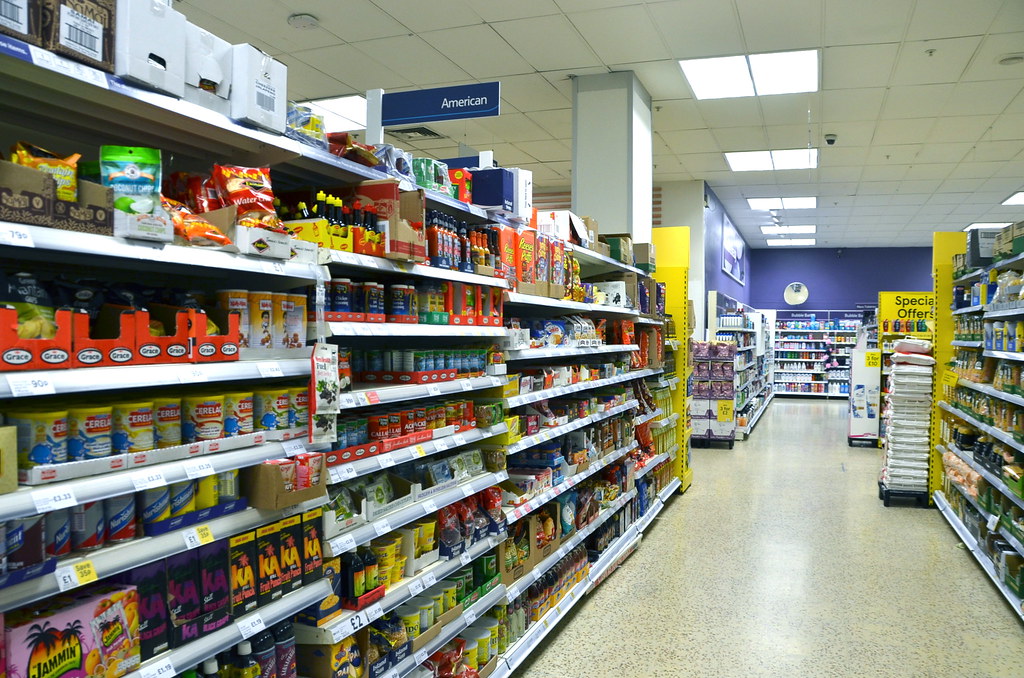 Supermarket prices rise to highest in a decade

Food inflation continues to increase to 2.7% in January, up from 2.4% in December, with the latest data from British Retail Consortium (BRC).

Speaking to Sky News, Fraser McKevitt, analyst at Kantar, says “this rise in prices could add an extra £180 to the average household’s annual grocery bill,”

Shop prices annual inflation accelerated to 1.5% in January, up from 0.8% in December- the highest rate of inflation since December 2012. Retailers warn this will only increase in 2022.

Due to the rise in all shop prices, it will directly affect the living crisis.

Ms Dickinson added: “The rise in shop prices is playing into wider UK inflation, which is pushing cost of living to the forefront of the political agenda. Many households will find it difficult to absorb the additional costs, as well as others on the horizon. Retailers are working hard to cut costs, but it would be impossible to protect consumers from any future rises.”

Sales of vegan and low-alcohol products increased for Veganuary and Dry January.