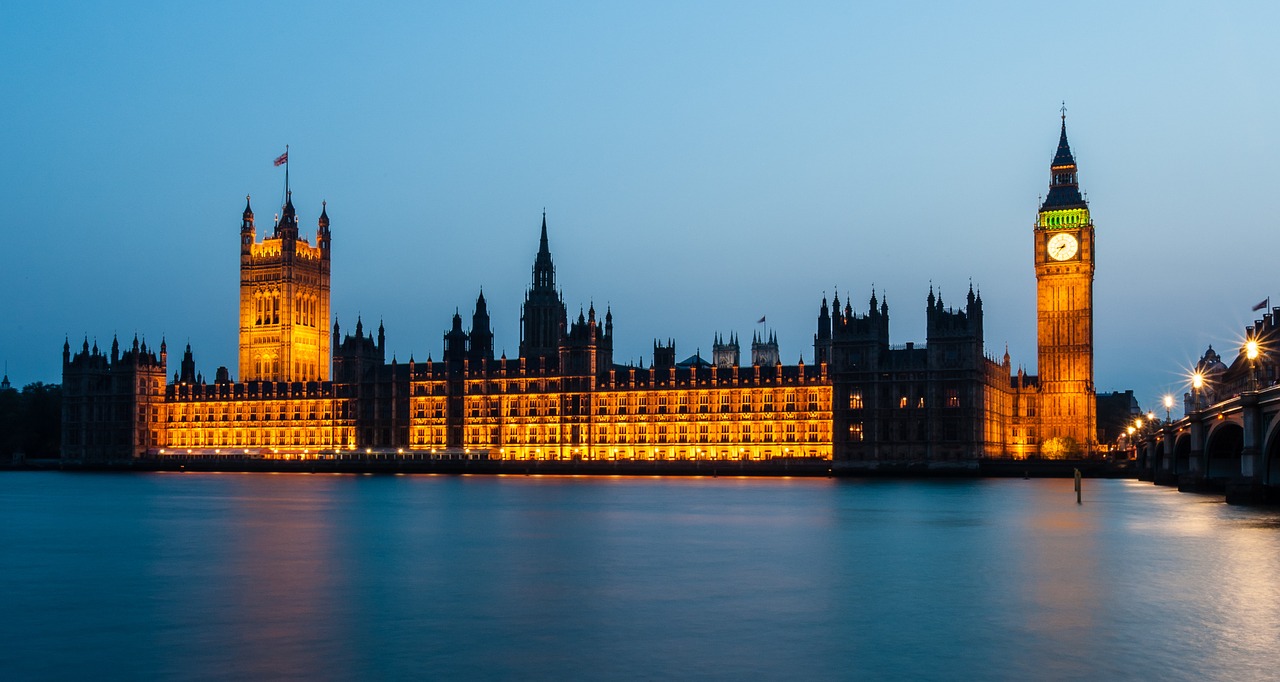 MP’s salaries are set for a 2.7% increase from next month, coinciding with rapidly rising household bills.

MP’s salaries will rise by £2,212 from April 1st, bringing their salaries up from £81,932 to £84,144, the Independent Parliamentary Standards Authority (IPSA) announced. MP’s pay has remained the same in the past two years due to the pandemic, although within this time they were able to access more cash to run their offices from home, as well as having their staff work from home. IPSA set MP’s pay independently of both the government and parliament. MP’s pay was frozen in the pandemic, however they were able to claim many more expenses in this time.

IPSA have explained the decision claiming that it reflects the average increase in pay for public sector employees last year. The chair of IPSA, Richard Lloyd, said that the awarded pay rise reflected the amount of work that MP’s do, which “dramatically increased last year”. However, both Boris Johnson and Keir Starmer have opposed the pay rises, with the Prime Minister urging for “restraint” in setting MP’s pay and Keir Starmer adding “that we don’t need that pay rise and it shouldn’t go ahead” for this year, adding that his fellow parliamentarians should also share this sentiment. Despite this stance from Johnson and Starmer, it is currently unclear whether the pair will accept the extra wages. Boris Johnson has opposed the rises.

The pay rise is nearly half the current rate of inflation, however it comes at a time where economic hardship is being experienced throughout the country as energy prices go through the roof and the Bank of England has been urging workers not to ask for sizeable pay rises to try to stop prices spiralling out of control. Ed Davey, the leader of the Liberal Democrats, said a lot of people would be “understandably angry” at the decision, adding that “MPs don’t need a pay rise just as workers across the country don’t need a tax rise.”