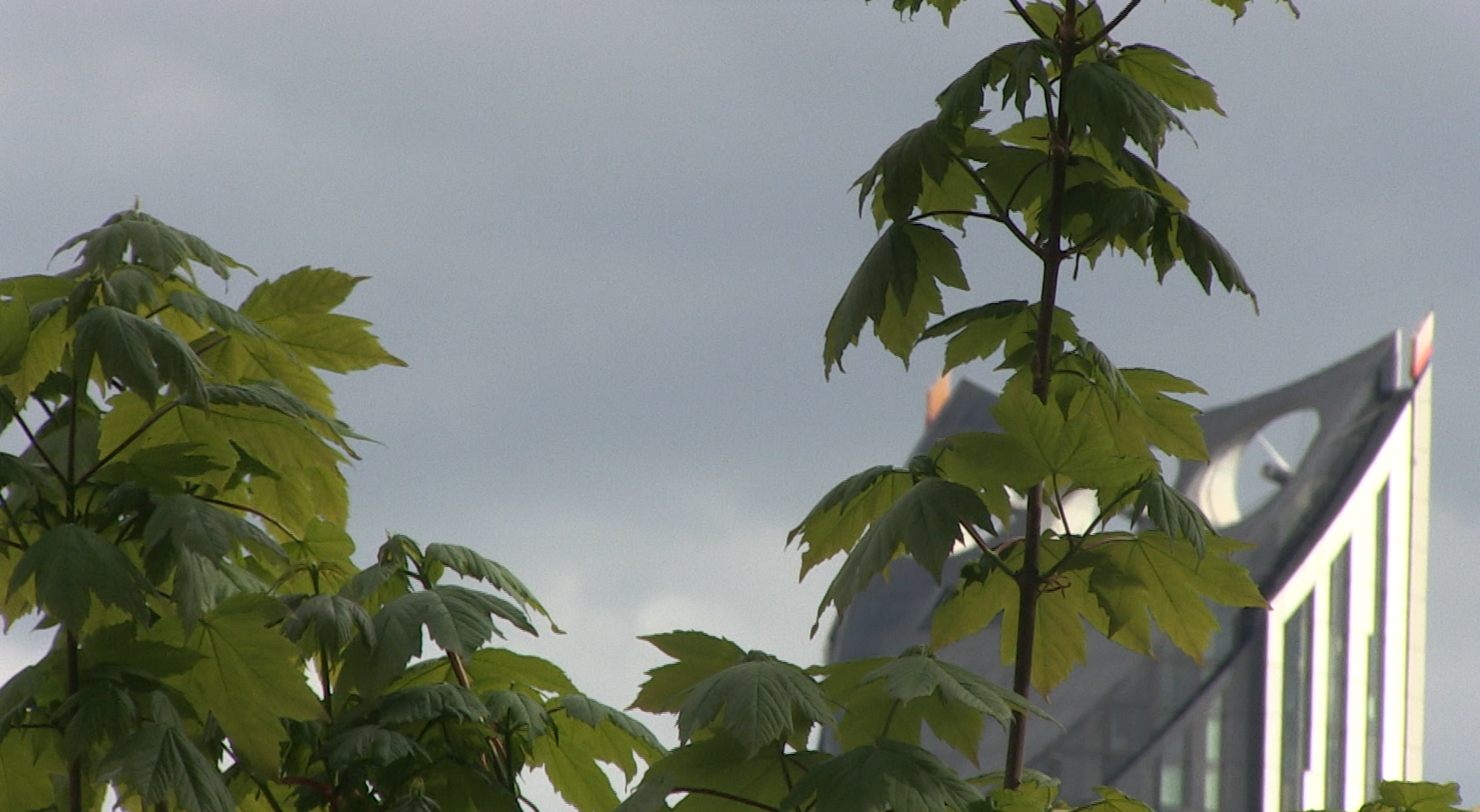 A new map shows the levels of air pollution for every address in the UK as millions of people die because of it.

An alarming 97% of British addresses are exposed to limits that exceed the World Health Organization´s levels of pollution for at least one of the three key pollutants. Moreover, 70% of addresses breach the limit for all three. The WHO warns that air pollution is the biggest environmental threat.

In the outdoor surroundings of London South Bank University, the pollution exceeds all of the WHO limits and has 98 percentile which means it belongs to the most polluted places in the UK.

It has become a sad standard for London where 66% of addresses belong to the worst top 10% nationally.

People can check the pollution levels at their address on addresspollution.org. The website ranks all of the places in the UK based on levels of Particulate matter and Nitrogen dioxide which are the key factors to measure air pollution.

What will happen to our children?

The dirty air in the UK is caused mainly by the combustion of fossil fuels and road traffic. According to Office for Health Improvement and Disparities data, air pollution contributes to more than 3 000 deaths in London annually.

Rosamund Adoo-Kissi-Debrah’s nine-year-old daughter Ella died in London nine years ago. She was the first person in the UK whose cause of death was partly pollution. Her mother now campaigns for clean air.

She is truly concerned about the actions of those in power:

“The government are saying they will reach WHO targets from 2005 by 2040. What´s going to happen to all the children and other vulnerable people in the meantime?”

“Have a look at the tables, the people who are the worst polluters, they are not those low-income countries. It is us in the west causing most of the pollution,” said Mrs. Adoo-Kissi-Debrah. Annual pollution in London according to londonair.org.uk

London Councils Air Quality Public Polling revealed that about 4 in 5 Londoners think that tackling air quality should be a priority.

Pollution kills one in six

The Lancet Commission published the results from 2019 and reported that pollution kills nine million people a year worldwide. It is the largest environmental risk causing disease and premature death and it is responsible for one in six deaths.

Deaths from pollution risk factors have risen by 66% since 2000. According to the Lancet Commission, these numbers were driven by industrialisation, uncontrolled urbanisation, population growth, fossil fuel combustion, and an absence of adequate national or international chemical policy.

More than 90% of deaths caused by pollution occur in low-income or middle-income countries and men die more often than women. Air pollution is the most fatal and kills 6.7 million people annually.

“It does not affect me massively, but it is a big problem for the planet in general. I think a lot of people should just get a bike or walk places or skate places. There are a lot of quicker methods to transport out there. Here in London, there is no point driving everywhere,” said a young Londoner.

The Lancet Commission suggests that pollution, climate change, and biodiversity loss are the key global environmental issues of this time. Solutions to each would benefit others.

Outrageous killing of Al Jazeera journalist Shireen Abu Akleh In Palestine.
Tube Strikes to be carried out during the Queen’s Platinum Jubilee celebrations.