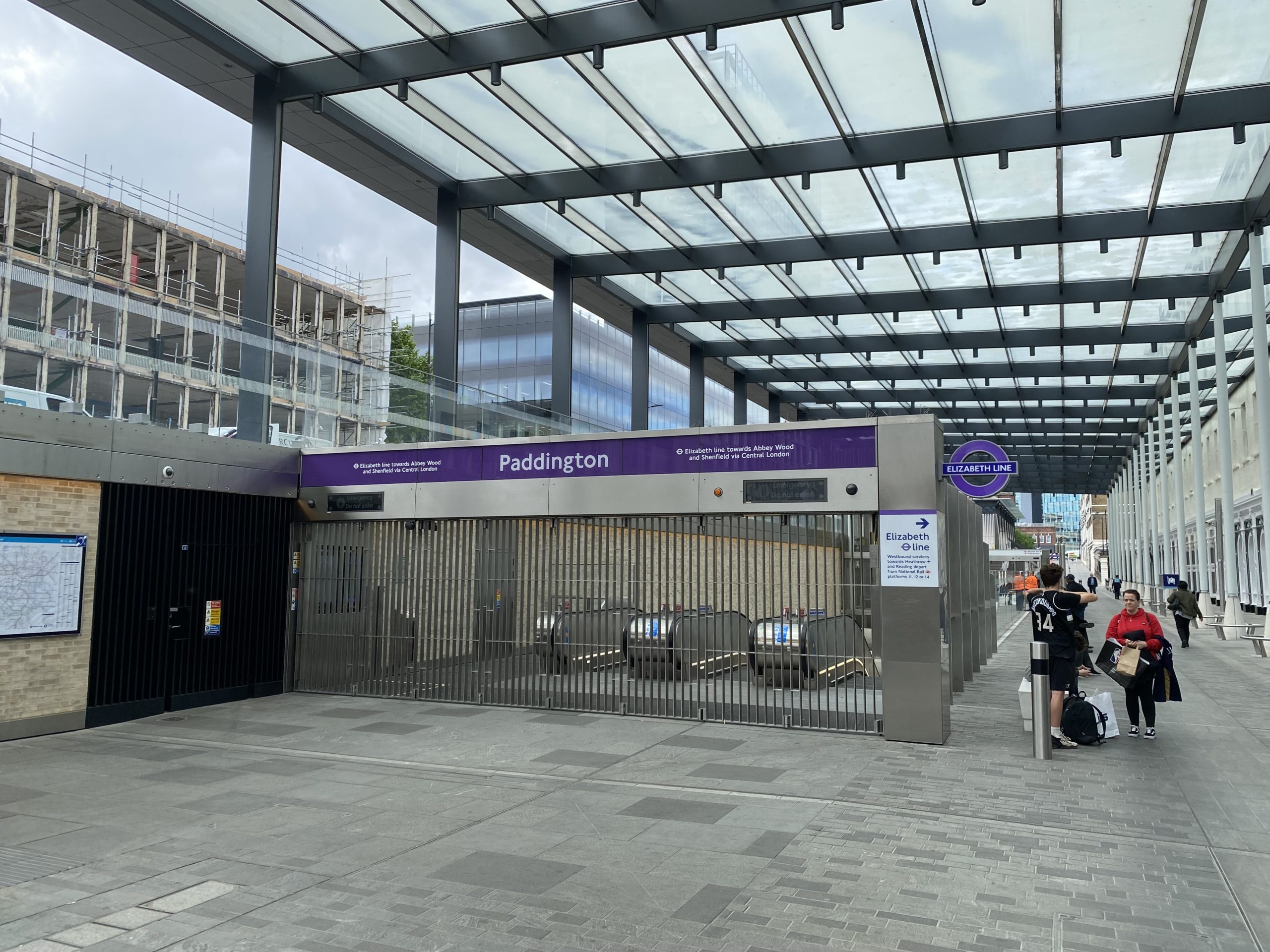 As London prepares to welcome its newest addition to the Tube map next Tuesday, we answer what will the £19 billion Elizabeth Line will change about your daily commute.

The Elizabeth Line or as you may hear it called, ‘Crossrail’ is a line which will stretch from Reading in the west, to Shenfield in the east. The line links Berkshire to Essex via central London, as well as having branches to Heathrow Airport on the western end and Abbey Wood on the eastern end, via Canary Wharf. The Elizabeth line at Stratford, with a new livery ahead of Tuesday’s opening.

The line is composed of parts of other railways that have already been operating under the name “TFL Rail” since May 2015, for example the commuter line between Liverpool Street and Shenfield. However, these parts of the line will be officially known as the Elizabeth Line as of Tuesday. The same trains that have been operating on this line since November 2019 will also be in service in the tunnels of the central section of the line. This may have led to some confusion on what is actually opening on Tuesday, as large parts of the line have been operational for a few years, even using the same rolling stock, so for clarification the new central section from Paddington to Abbey Wood is set for Tuesday’s opening, without Bond Street which is set to open later in the year as the build is slightly behind. Each station in this section has been purpose built for the line, along with the spacious modern tunnels which are safer than ever. This section will be the first to highlight the massively improved journey times on offer from the Elizabeth line, as it will take just 28 minutes to get from Abbey Wood to Paddington, almost halving the current journey time of 51 minutes. Not only will the Elizabeth Line improve the journey times, overall efficiency and comfortability of those who live or commute to stations on the line, but even those in surrounding areas. The East to West route that the Elizabeth Line takes encompasses many of the stations that two of the three busiest tube lines at peak times (Jubilee and Central) also serve. This should allow for a better flow of passengers throughout the Underground network, avoiding overcrowding. TFL have also invested into improving the capacity of other stations such as Bank, meaning an overall positive effect to commuters who currently find themselves swamped come rush hour. However, there may just be another wait to feel the full impact of this, as the current situation at Liverpool Street for trains coming from Shenfield, as well as trains from Reading at Paddington means that trains on the Elizabeth Line cannot currently travel straight through, effectively leaving the Elizabeth Line in three parts, where passengers will have to tap out and back in at Paddington and Liverpool Street respectively to ride the new central section of the line. Don’t worry though, this is not permanent and along with Bond Street station a full service should be available from later this year. As part of this early phase, the line will only run from 6:30AM to 11PM Monday to Saturday, with 12 trains per hour although much like the other limitations mentioned here these will both only be temporary, early measures. It is expected that once fully operational, the line will host 24 trains an hour in the central section, with a train every two and a half minutes. The new signs at Stratford for the Elizabeth Line, a section of existing track formerly known as TFL Rail

The fares on the line will work as normal, with Oyster cards being accepted and passengers being charged in accordance with the zone they travelled from.

Tube Strikes to be carried out during the Queen’s Platinum Jubilee celebrations.
SPACE tourism is getting closer to ordinary civilians