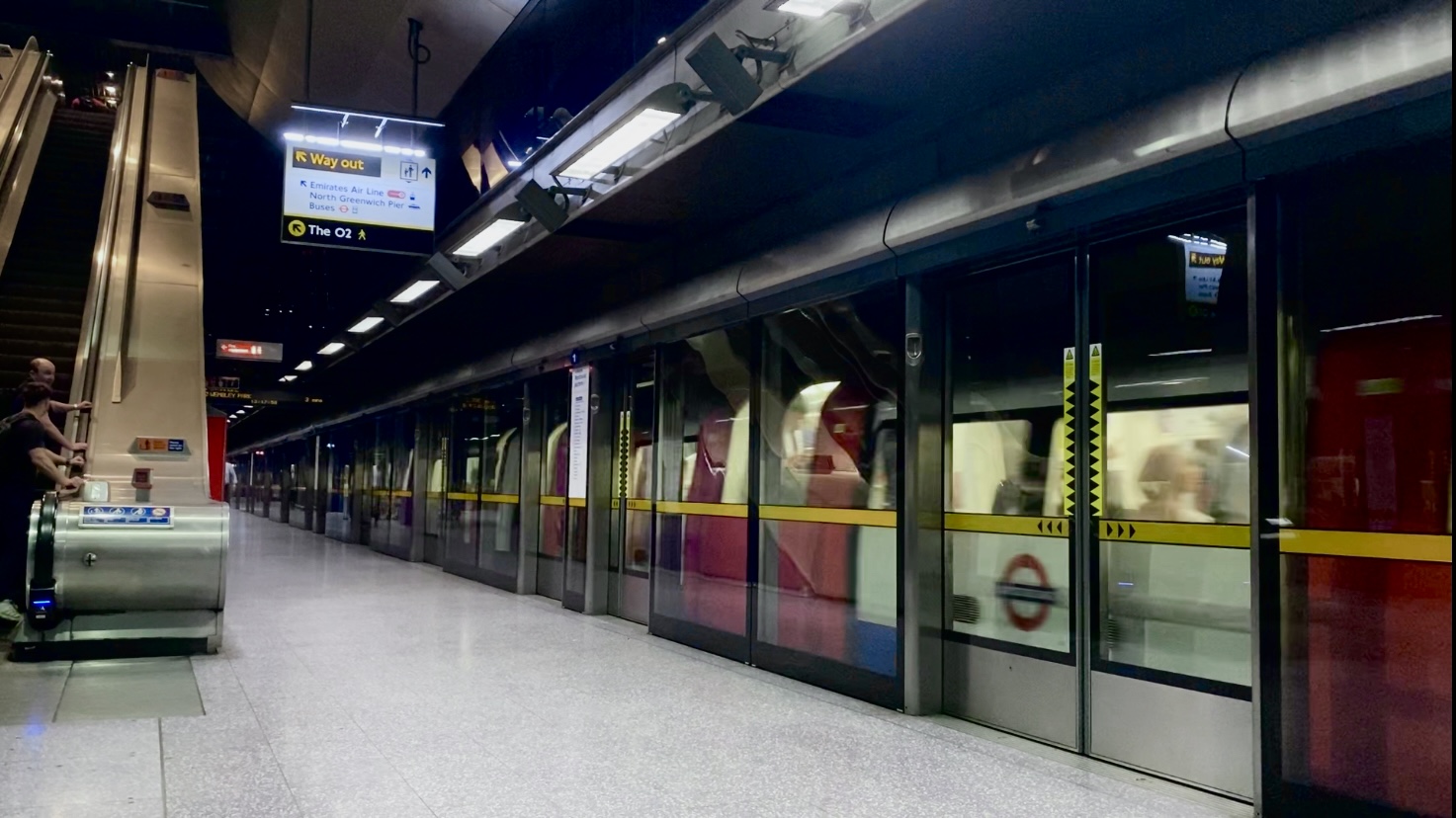 Strikes on the London Underground have been announced meaning staff at Euston and Green Park stations will not work on the bank holiday in July.

On Friday 3rd June, RMT union members have decided to walk out of their respective stations which will affect trips towards Buckingham Palace, amidst reports that they are not happy with their management.

The strikes will be carried out all day, however TFL has reassured the public that they intend to keep both stations open.

Mick Lynch, general secretary of the National Union of Rail, Maritime and Transport Workers highlighted that “Staff at Euston and Green Park Tube have suffered years of sustained bullying and intimidation by a manager who has created a toxic work environment.”.

“The union has tried in vain to reason with management, but they will not let local representatives be part of a review into dismissals at the stations, instigated by the manager in question.”.

“Our strike on 3 June will cause significant disruption to people wishing to celebrate the Queen’s Jubilee, however if tube bosses do the right thing, and deal appropriately with the manager in question, we can find a just resolution to this dispute.”.

A TFL spokesperson said “WE hold our people to high standards and ensure everyone is treated fairly.”.

“We’re aware of this dispute and are carrying out an urgent review in a bid to solve it.”.

“We have had a number of meetings with the RMT and are urging them not to take strike action and to continue working with us to find a resolution.”.

This will indeed have an impact for those travelling towards Buckingham Palace, with a larger amount of tourists coming to London for this particular event. Lack of transport means use of other methods to get to the Jubilee celebrations, leading to overcrowding, congestion and traffic on the streets of Central London.

Will tourists who travelled a long way for this event be satisfied when they realise their journey will not run smooth? Will the strike have an economic knock on effect as many will be roadblocked upon attempting to visit, as well as those aware not bothering to travel via tube as they know there will be closures, hence less profit for TFL? These are things Transport for London must consider when resolving the problem amongst themselves and the union.

As well as line closures and maintenance, tube strikes have become a common reality in London life affecting mode of transport which is taking a toll on those commuting in the city. Is affecting many people’s plans and method of transport what it takes to be heard, and have work related problems solved? The nature of the strike and the timing says a lot about the ongoing with tube staff and the hierarchy at the companies’ stations.