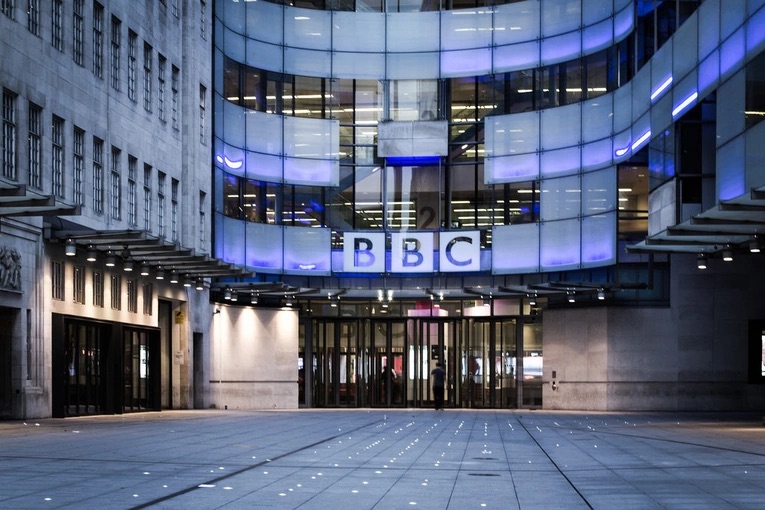 Part of all our lives for 100 years, the British Broadcasting Company celebrates its century of existence.

Online exhibitions and interactive content has been published on the organisation’s website. Scrolling through timelines, iconic figures and milestones events that shaped the corporation over the years, the BBC wants people to rediscover its history.

The worldwide media has kept people informed, educated and entertained for more than a century. With thousands of correspondents around the UK and the globe, the BBC is considered one of the world biggest and most influential multi-channel organisation. Broadcast in 41 languages, the BBC has become a reference for billions of people.

Best-known as the country’s biggest news provider, the BBC reaches almost 80% of people aged over 15, according to the Press Gazette. It reaches an audience of 492 million around the world every week, as the corporation’s annual report states.

Officially founded on October 18th 1922, after broadcasting its first radio bulletin from radio station 2LO, the BBC started to grow bigger and bigger throughout the decades. 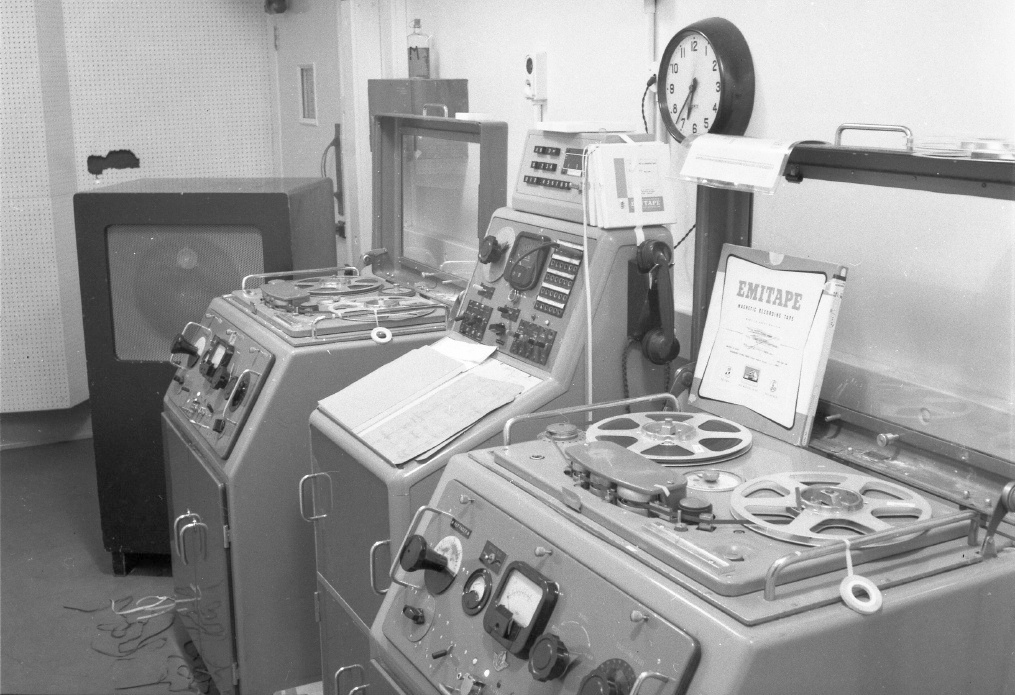 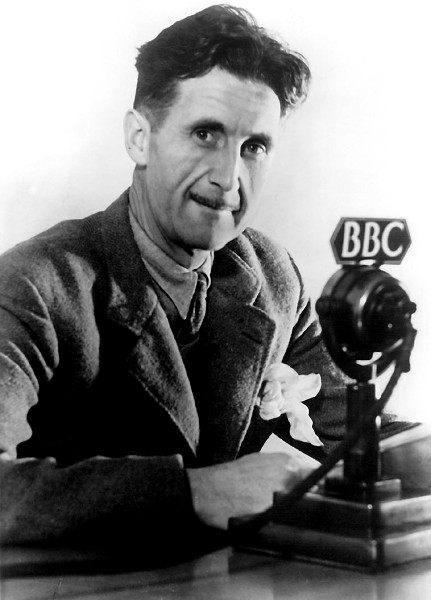 Tim Davie, current BBC Director General, points out the importance of the organisation’s independence ensuring its longevity: “The BBC has been a story of innovation, creativity and resilience. It has survived crisis, conflict and changing technology. In almost every decade, it has been written off, debated and loved. More than anything, its survival is down to the extraordinary people at the BBC who care deeply about the power of truth and great storytelling”, quoted in the Sunday Times.

While remembering its heritage the BBC wants to move forward: “This is why our centenary year will not be spent looking back, but forward. It will pay tribute to the BBC’s place in our lives, but above all it will be a year-long celebration of the UK as a world-leading creative power,” Davie stated last January.