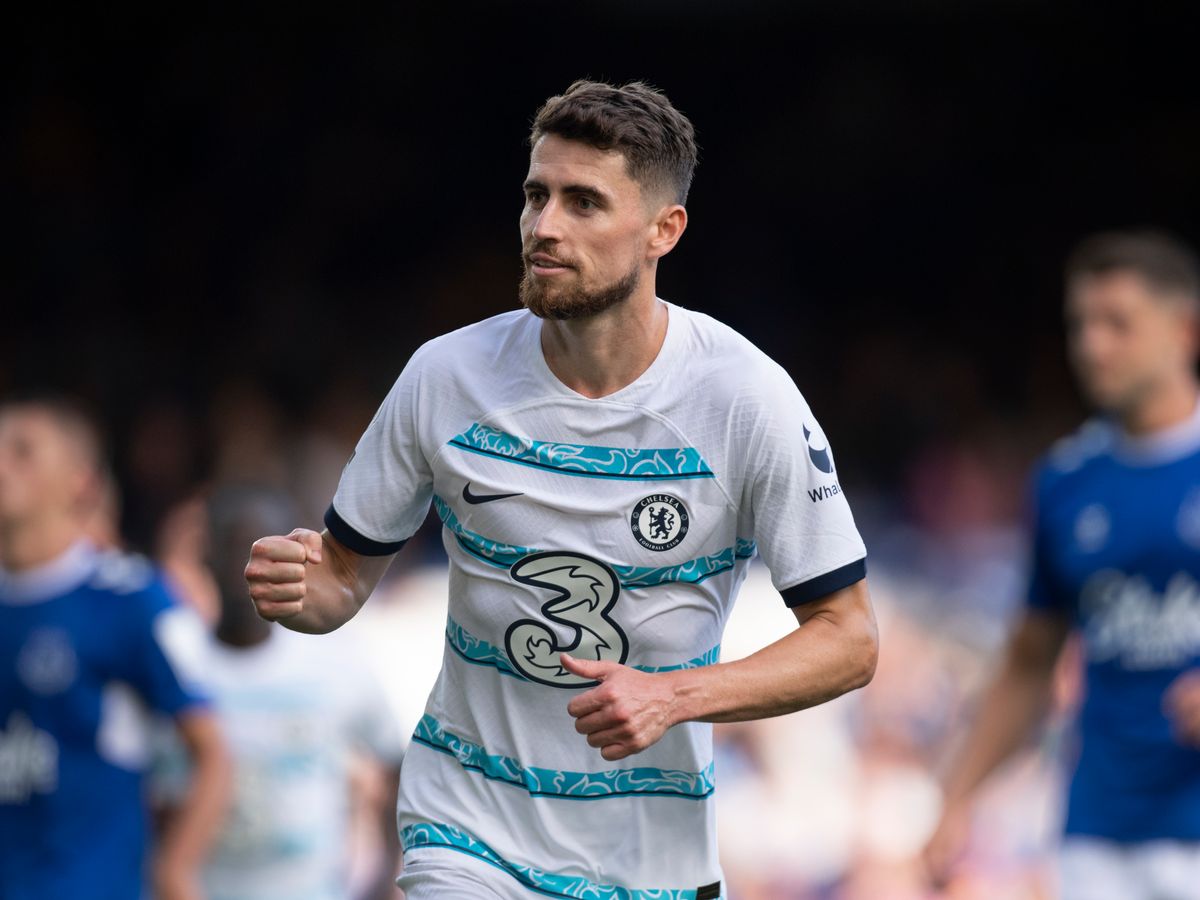 Chelsea clash the current Scudetto holders hunting for their first Champions League win of the season, whilst other British sides Manchester City and Celtic also feature.

Team News for Chelsea ahead of tonight’s match include the near perfectly fit squad as manager Graham Potter has N’Golo Kante, Edouard Mendy, and his former Brighton protégé and new signing Marc Cucurella available following spells out injured. However, there are doubts as to whether Jorginho and Kai Havertz will be available. Former Chelsea striker Olivier Giroud is likely to start for the visitors on his first return to Stamford Bridge since leaving in 2021. PSG are likely to be at full strength tonight with Kylian Mbappe, Neymar, and Lionel Messi highly likely to start for the visitors. Benfica also have no selection issues, with former Manchester City defender Nicholas Otamendi likely to start against the French outfit as are David Neres and Joao Mario.

We have more live football for you coming up! ⏳

Other matches in the group include Celtic’s away match against RB Leipzig, with the Scottish side having never won a European match away to German opposition in thirteen attempts. Real Madrid’s home clash against Ukrainian side Shakhtar Donetsk, winless Juventus’s clash with Israeli side Maccabi Haifa, and lastly Manchester City’s home clash with Danish champions FC Copenhagen.

It is likely that tonight’s matches could go a long to deciding which clubs make it the knockout stages of this years competition as well as which teams could drop into the Europa League, as we approach the half way point where the groups typically take shape.

Chelsea will be looking to avoid a display similar to that of Tottenham Hotspur last night, who were away at Frankfurt, and Graham Potter will know that the knockout stages of the Champions league can elude the grasp of teams playing catch up, a big result is vital.

The reigning champions Real Madrid are likely to go through to the next round as things stand with the current Spanish champions top of their group and looking likely to go through top of their group. The Spanish giants are still seen by many as the favorites to retain the competition as well as being the tournaments record winners with 14 in total. Paris Saint-Germain and Italian giants Juventus and AC Milan are also amongst the favorites to win this years competition in particular French side PSG with their talented forward trio and other talented players like Angel Di Maria, Marquinhos, Sergio Ramos and Keylor Navas with the team having also gotten of to a near perfect start in Ligue 1 this season.