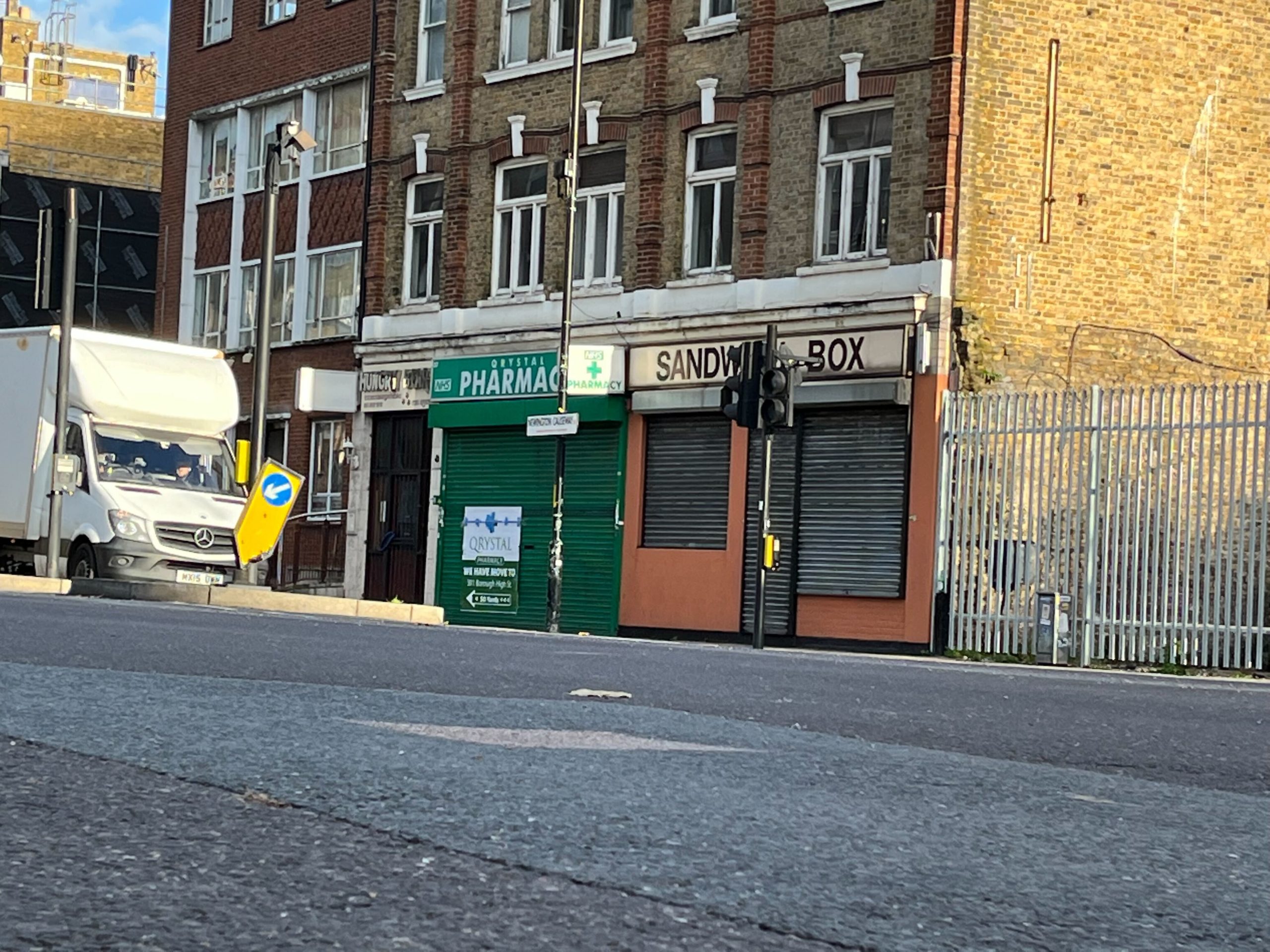 The cost of living crisis is causing Southwark-based businesses to shut their doors. Southwark had the fourth-highest unemployment rate of any London borough in 2021, at nearly 30%. Now, considering that September was the third-highest month for insolvency and increasing inflation, the situation is worse than ever. To combat this, Southwark council has been running a levelling-up scheme in Elephant and Castle by renovating the town centre. On top of this, they aim to build 2050 new affordable homes by 2025.

However, businesses need help now, and some have argued that the renovations will push out working-class families because it will increase the cost of living. The Mayor of Southwark council responded to this, “I don’t think gentrification is always a bad thing, it will improve the lives of the people who already live here and bring new opportunities to Elephant and Castle.” Although this project will generate over 3000 jobs, some still argue that Southwark council still aren’t doing enough to help the existing struggling businesses in their constituency.