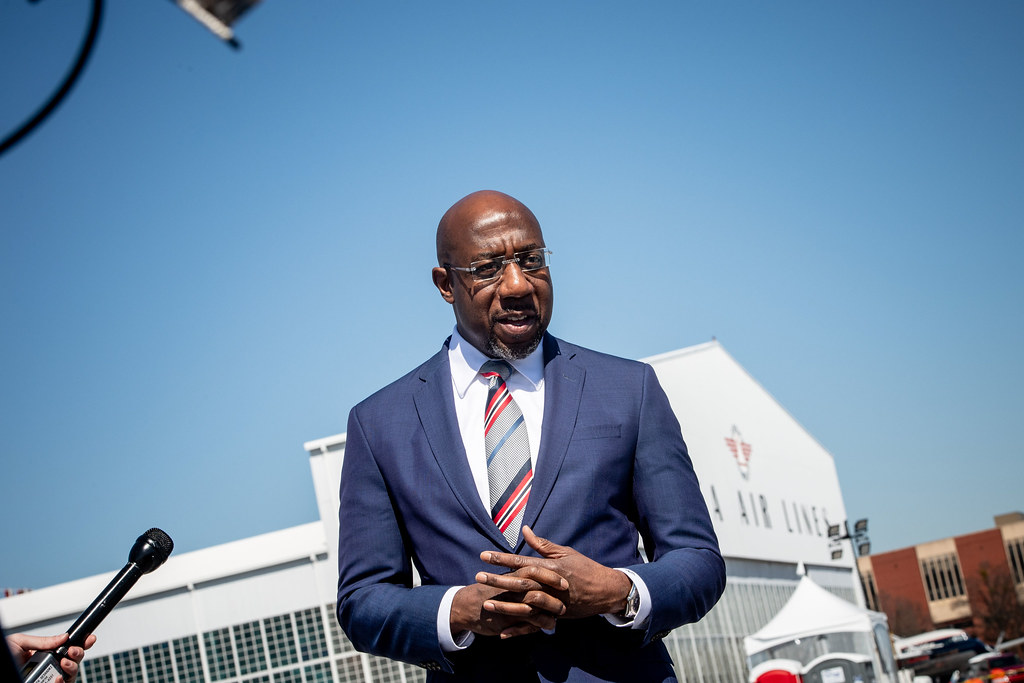 Democratic Senator Raphael Warnock won the Georgia run off election and defeated Republican candidate Herschel Walker. With 99% of the vote counted, Warnock received 51.4% of the vote to Walker’s 48.6% according to the Associated Press. The balance in the Senate is now 51-49 in favour of Joe Biden and the Democrats. Also, Vice President Kamala Harris is no longer the tie breaker vote after a Democratic victory in Pennsylvania. The Democrats were able to flip a seat in the Senate with the election of John Fetterman.

This result is part of a bigger pattern of the outcome in the midterms where Democrats performed well for the incumbent party in power, whilst the Republicans narrowly managed to take over the House of Representatives. This is an unusual result, considering the approval rating of President Joe Biden is 41.8% most recently. A Red wave was expected by conservatives, but this didn’t materialise. However, the fact that they are now in control of the House means that they are able to voice their opposition to the current government and the president’s actions. According to Pew Research Centre the main issues for voters in these mid terms were the economy, the future of democracy in the country, education, health care, energy policy, violent crime and abortion. Whilst each party had different priorities and opinions, it’s clear to see that voters were keen to voice their thoughts with record early voting and turn out. The economy was a big issue for both parties as they had to convince voters that their economic policy is best for solving inflation and the living crisis. Abortion was also a wedge issue after Roe v Wade was overturned in June, motivating many to vote on ballot initiatives about this controversial issue. Georgia voters were yet again crucial in maintaining Democratic control as they helped in the 2020 election too with the earlier run off.

Senator Raphael Warnock was elected back in 2020 and became Georgia’s first black senator. He was a southern Baptist preacher before deciding to run for office. The Atlanta church where he preached was once led by civil rights leader and activist Martin Luther King. He will now keep his seat for six years and focus on delivering on his promises for Georgia. In his speech after his victory he said “After a hard-fought campaign – or should I say campaigns – it is my honour to utter the four most powerful words ever spoken in a democracy: the people have spoken.” He also said “I am Georgia … I am an example and an iteration of its history, of its pain and its promise, of the brutality and the possibility. But because this is America, because we always have a path to make our country greater against unspeakable odds, here we stand together. Thank you, Georgia.” Herschel Walker conceded and thanked all those who voted for him as well as those who helped on his campaign. He also had a speech where he said “I don’t want any of you to stop believing in America … I want you to believe in America and continue to believe in the constitution and believe in our elected officials … Always, always cast your vote no matter whatever is happening.” Walker is a former NFL player and had no political experience besides supporting Trump. Walker denied that he paid for two former girlfriends’ abortions as well as fathering three children he hadn’t mentioned publicly. This is despite him being anti-abortion and railing against absentee fathers.

Overall, Trump-endorsed candidates underperformed in these mid terms, prompting questions about the future of the Republican party with its reliance on Trumpism. Some moderates believe the party should rebrand in Georgia to attract more voters, but this is unlikely to happen as support for him is still strong. Concerns have also been raised about the 2024 presidential election after Trump recently announced he will be running again. Will he be able to win or will another candidate, such as Ron DeSantis, become the Republican candidate?