Gareth Bale says football has given him some of his best moments in life, as he retires at age 33.

Wales superstar Gareth Bale has announced he’s retirement at age 33, bringing down the curtains to a great career that saw him become his nation’s most-capped men’s player and win a numerous amount of trophies with Spanish club side Real Madrid.

“After careful and thoughtful consideration, I announce my immediate retirement from club and international football,” Bale said on Monday.

Bale, a five-time Champions League winner with Real Madrid, is one of the finest footballers ever to represent Wales and played a record 111 games for his country.

Bale began his senior career in England playing in the Championship with professional team Southhampton F.C. He swiftly then moved upwards, heading to London side Tottenham Hotspur a year later. He spent six seasons in the Premier League, in which during that time he’s skills and talents became admired and noticed. Bale was then signed by Spanish side Real Madrid for a fee reported by British media at the time to be 100 million euros ($107.45m). 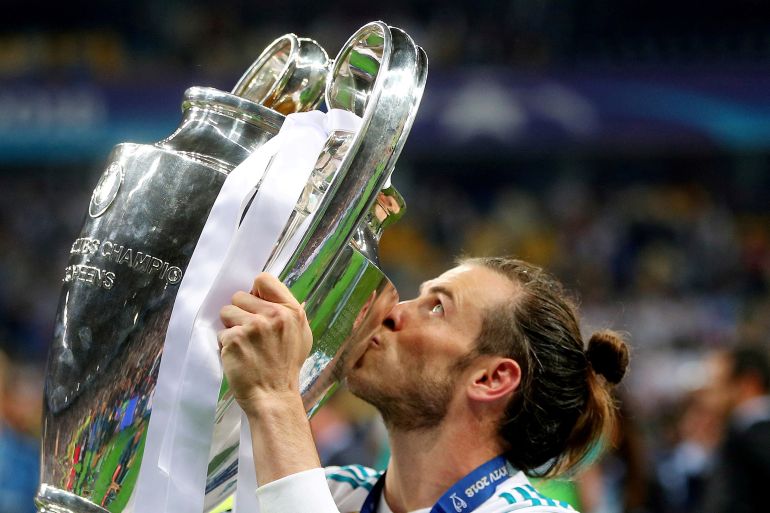 He went on to score more than 100 goals for the club, helping them to a string of Champions League titles, three Spanish league triumphs, and other domestic cup successes.

However, Bale found himself on the rocky parts towards the end of his time at the Spanish team Real Madrid and eventually departed for the United States to join Los Angeles FC in June.

It didn’t take too long for Bale to get the ground running at his new side , assisting them to win the Major League Soccer championship after scoring a 128th-minute equaliser in the final. Los Angeles went on to beat Philadelphia on penalty kicks.

“From my very first touch at Southampton to my last with LAFC and everything in between, shaped a club career that I have an immense pride and gratitude for,” Bale said.

“I feel indebted to many people for helping to change my life and shape my career in a way I couldn’t ever have dreamed of when I first started out at 9 years old.”

Government issues advice for mid high levels of flu, COVID-19 and scarlet fever for the return of back to school.
Iranian supporters march through London