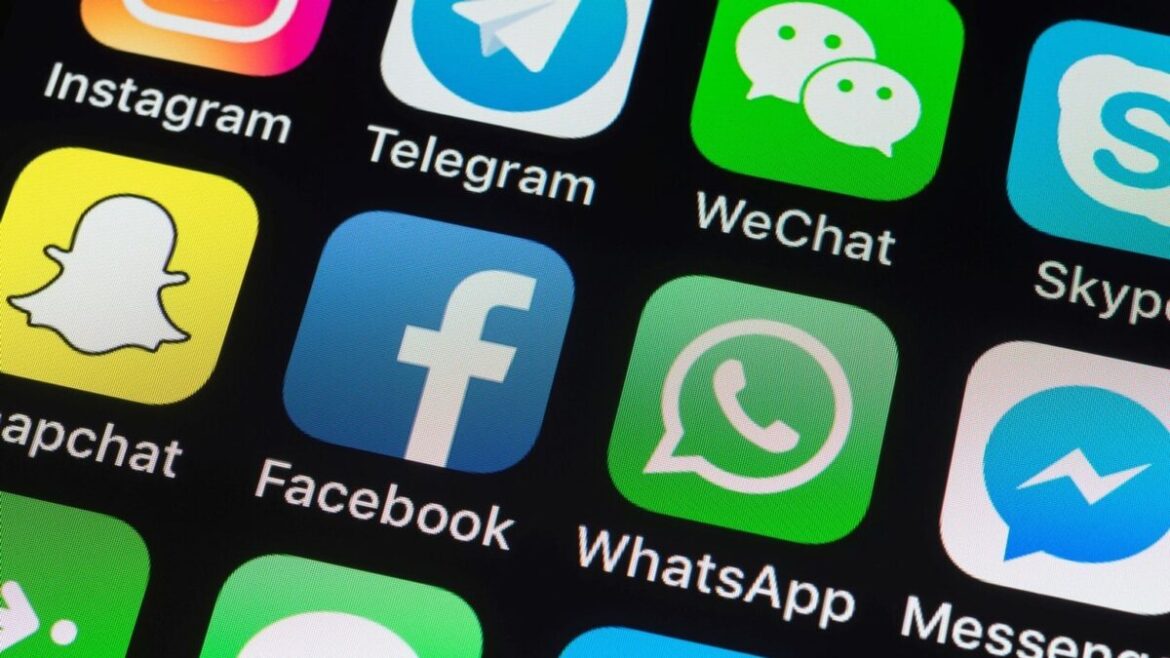 9 out of 10 children between the ages of 10-15 years said that they went online everyday, with 1 in 6 admitting that they communicated with people that they had not met in person. Around 5% of children aged between 10-15 actually met up with someone who they were talking to online within the past year.  The figures are more horrific as reported by the Office of  National Statistics, girls aged 13-15 were 8% more likely to report having received sexual messages than boys were in the last 12 months.

Internet safety expert, Cosima said “Do it because you want to, be online because it’s something you enjoy, you are with people you want to interact with. It’s easy to say, but if you wouldn’t say it in real life you wouldn’t want to say it online.”

Two students said that they felt that they ‘grew up on the internet’:

“you definitely became a lot more self aware of how you presented yourself online, because you were a lot more aware of wanting, not necessarily attention, but sort of wanting people to recognise you and know that you were still there, even if in an online way”

“I think it had its benefits,  like for me personally it was a way to connect with people in a different way”

To find out more information, go to https://www.saferinternetday.org

Figures come from The Office of National Statistics