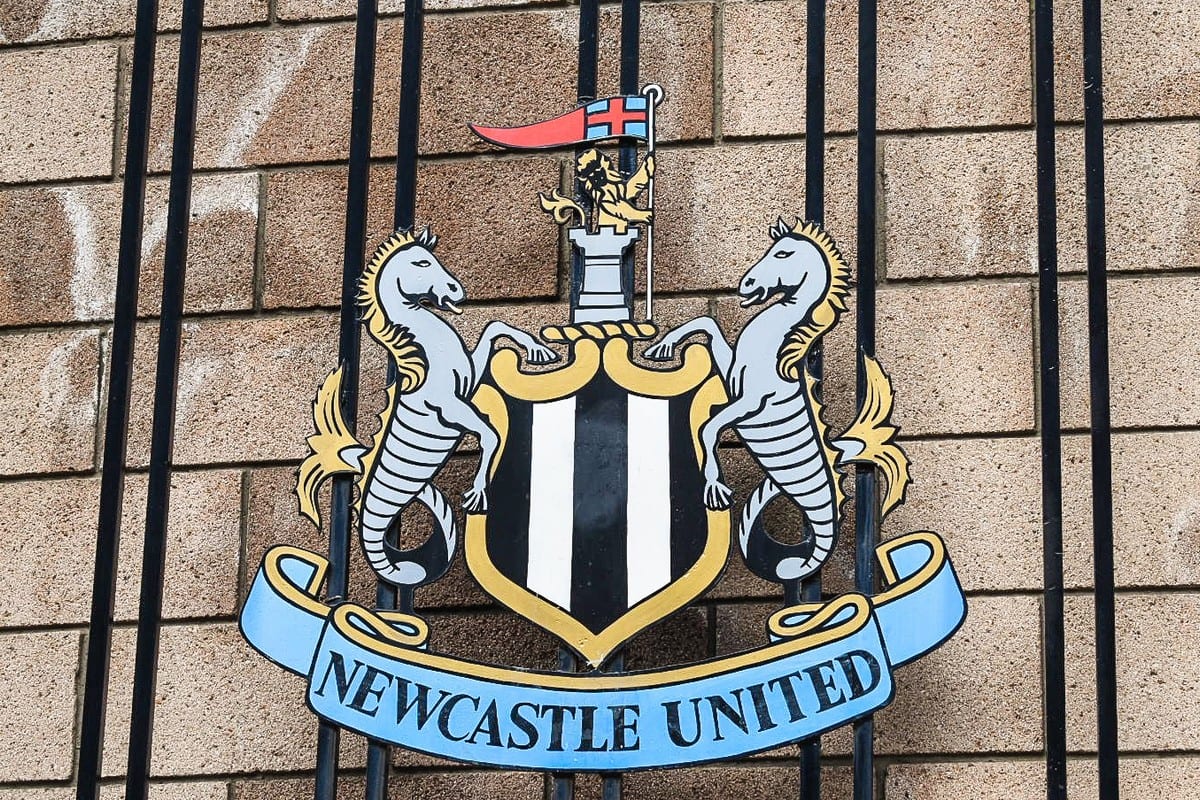 As of the 7th October, it was confirmed Newcastle United FC have been taken over by the Saudi Arabia Public Investment Fund (PIF) worth a staggering £320b.

Taking over from Mike Ashley, PIF now own 80% of the football club with the remaining 20% owned by Amanda Staverley and RB Sports & Media.

The combined Net Worth of the PIF will evidently bring a huge lump sum for Newcastle to spend during transfer windows, with their January window budget being rumoured to be at £250m alone.

Amanda Staverley, CEO of PCP Capital Partners stated: “This is a long-term investment. We are excited about the future prospects for Newcastle United.”

“We intend to instill a united philosophy across the Club, establish a clear purpose, and help provide leadership that will allow Newcastle United to go on to big achievements over the long term.

“Our ambition is aligned with the fans – to create a consistently successful team that’s regularly competing for major trophies and generates pride across the globe.”

NUFC fans will be pleased with the opportunity to turn the club around which has been seen done by Manchester City in 2008. NUFC have a much larger pool of money now to bolster their squad, and in combination with the new owners long term plans of winning Premier League titles, football fans should expect Newcastle to rise in the table within the next several seasons.

Although long-term prospects are looking good for the Toon, many will find this takeover bittersweet due to Saudi-Arabia’s ongoing abuse of human rights.

With large amounts of money originating from a country where freedom of speech is non-existent, torture is punishment, women have virtually no rights and are discriminated against; it begs the question of why the premier league allows money to be pumped into clubs, whether it is to distract fans from holding Saudi Arabia accountable for their human rights violations, or Saudi Arabia trying to clear their negative image, it should become a talking point.

It is undeniable this amount of money will improve the clubs squad from the transfer potential, however as we saw from the Super League proposition earlier this year, where the big teams from each league proposed a private league putting each of their individual leagues counterpart teams in jeopardy, it showed football fans money is not always a good thing in football following the protests and outrage worldwide.

We will soon see how Newcastle will grow as a club, a team rich with history may deserve it, but in the long-term, whether questionable takeovers involving colossal sums of money involves will be a regular occurrence, and if they are ethical or not will be visible in years to come.

Travel Industry Boost As 47 Countries Are Removed From The UK Red List
“Bittersweet” Rashford Claims That Child Poverty May Rise After Universal Credit Top Up Ends.