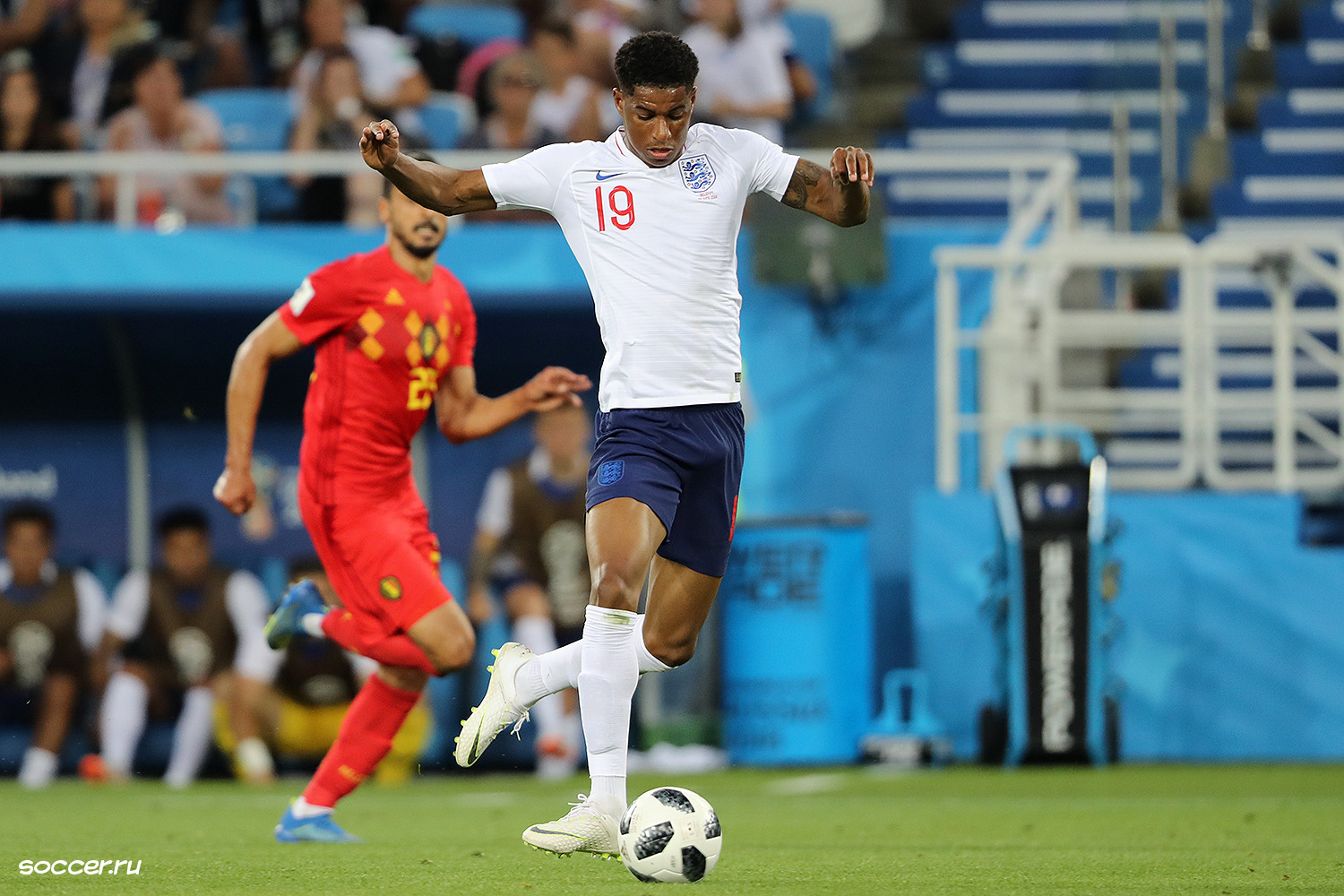 Marcus Rashford playing for England in the 2018 Fifa World Cup.

Manchester United’s prize winner Footballer and local hero, Marcus Rashford told the BBC that his victory of winning the honorary doctorate to beat child poverty was “bittersweet” as the £20 top-up for universal credit came to end end on October 6th.”

After receiving the award from the University of Manchester for his hard work tackling child poverty, the star said that he “could see child poverty rise to one-in-three children” later to describe the current status a “child hunger pandemic”.

Uk Prime Minister, Boris Johnson has supported the decision to remove the £20 top later telling The Guardian that “We have to recognise that in order to maintain the Covid uplift you’ve got to find another £5bn to £6bn in tax”

Rashford has supported numerous child food poverty incentives and raised an additional £20m from donations towards organisations tackling the crisis. Rashford has also participated in convincing government to bring back free school meals during the Covid-19 pandemic.  When speaking to BBC breakfast the footballer said that “It reminds me of my situation when I was younger, you’ve got to decide between are you gonna eat or are you gonna be warm in the house”.

Labour Leader, Sir Keir commented in an interview with the BBC that, “One of the things that was very powerful was the way we looked after each other and now we’re coming out of it the government is now essentially turning on the poorest in our society. Six million families that desperately need that uplift in universal credit.”

Rashford continues to battle the child poverty crisis the Uk is currently facing alongside his football career.