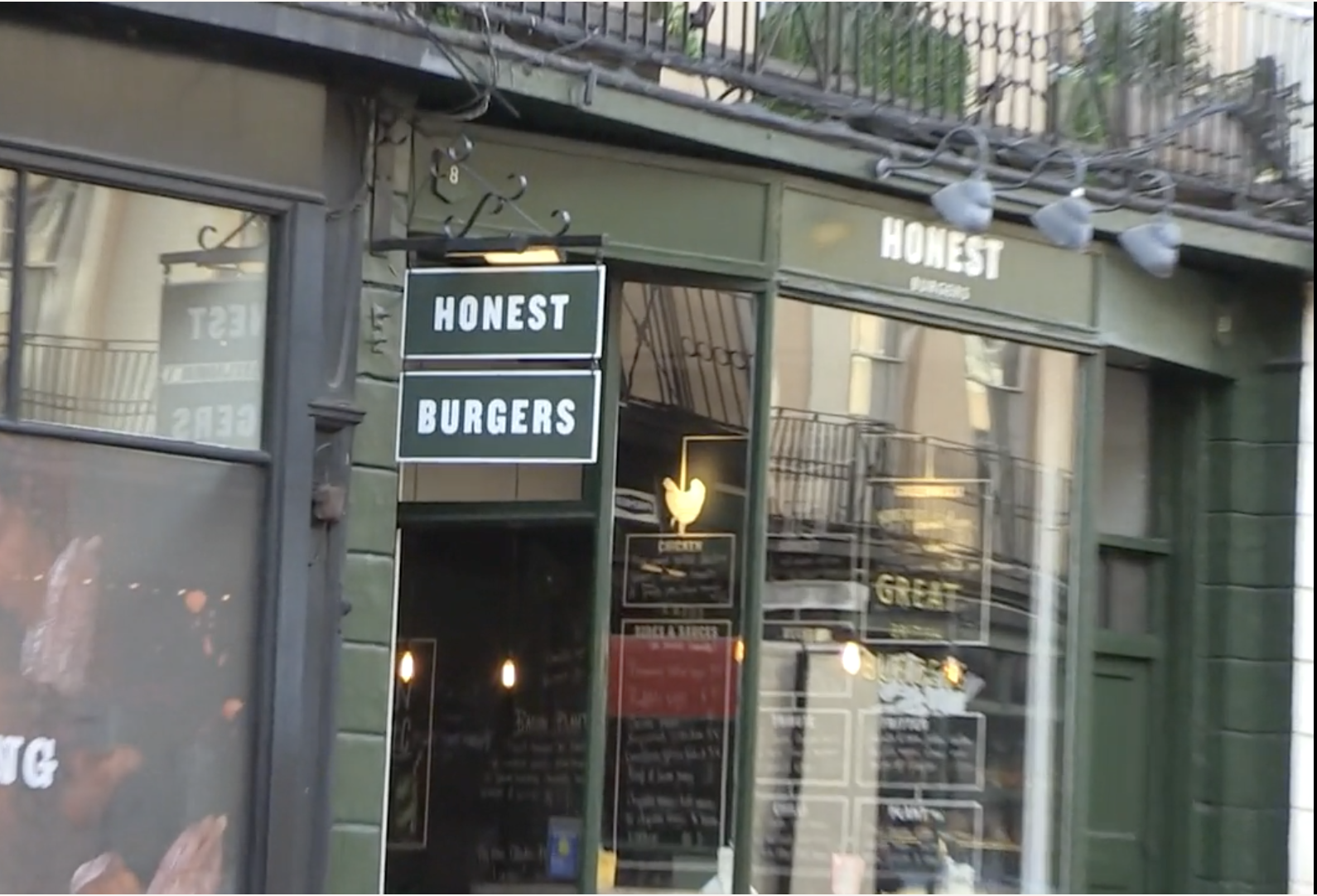 Unemployment in the UK rises

Uk unemployment has reached a record high rate the number of job vacancies is booming and has reached more than 1 million due to many reasons, Covid, lockdown, or Brexit

Stefan Burghila went to Greenwich to speak to a restaurant manager about the loss of employees in his restaurant https://www.honestburgers.co.uk/jobs/ to get his opinion on what he thinks about it.

In the UK employees are struggling to fill roles in the hospitality and restaurant sector, and the number of job vacancies is bigger than in the pre covid period. The largest growth vacancies and health and social care followed by hospitality and science, the construction industry also saw the largest vacancy compared to the last quarter.

The UK is the third-largest private sector which employs about 1 in 10 workforce, which is 134,000 vacancies.https://www.ons.gov.uk/employmentandlabourmarket/peopleinwork/employmentandemployeetypes/bulletins/jobsandvacanciesintheuk/latest Companies have needed to raise the wage of staff by three times the original amount that it was before, in the battle to keep the staff that they have already.  Quoting Julian who  is the founder of Pret A Manger, Itsu, and Metcalfe’s Food Company  “the lack of staff that they have is creeping.”

Stefan interviewed Piotr Skowronski who is the Honest Burger manager in Greenwich. The first question asking about having a problem in the kitchen because you could not hire anyone, and what are the reasons for that? Piotr said “lockdown and people lost jobs or being put on furlough and that life in London is getting more expensive, and someone is getting the average wage 80% they would not be able to pay rent for their flat or room, so his chefs and front of house they are from Italy and Spain, they left home and stayed over there. Most people live because they are looking for more money and the whole hospitality sector has problems in the UK not only us, the problem started before the summer and some of their restaurants in central London or outside Bristol or Manchester have had more problems especially with kitchen staff, because to work in the kitchen and cook burgers you need the skills to do that and you cannot get those skills in one day or two you have to practice for weeks or months to be a grill chef or grill master I would say.”

There are now many parts of the UK sectors and the economy that are facing labour shortage many employees have to improve the salary so that they can keep the staff they have. Lidl has announced pay rises from March next year being the highest paying supermarket.  https://corporate.lidl.co.uk/media-centre/pressreleases/2021/lidl-gb-increases-wages and quoting Piotr Skowronski manager from Honest Burgers “the life in London is not going to get cheaper it is just going to get more expensive and even if the minimum wage which will be £9.50 coming in April it is not going to help  people because they are going to get £10 per week more which is nothing, and London and UK is going to suffer in the next few years”