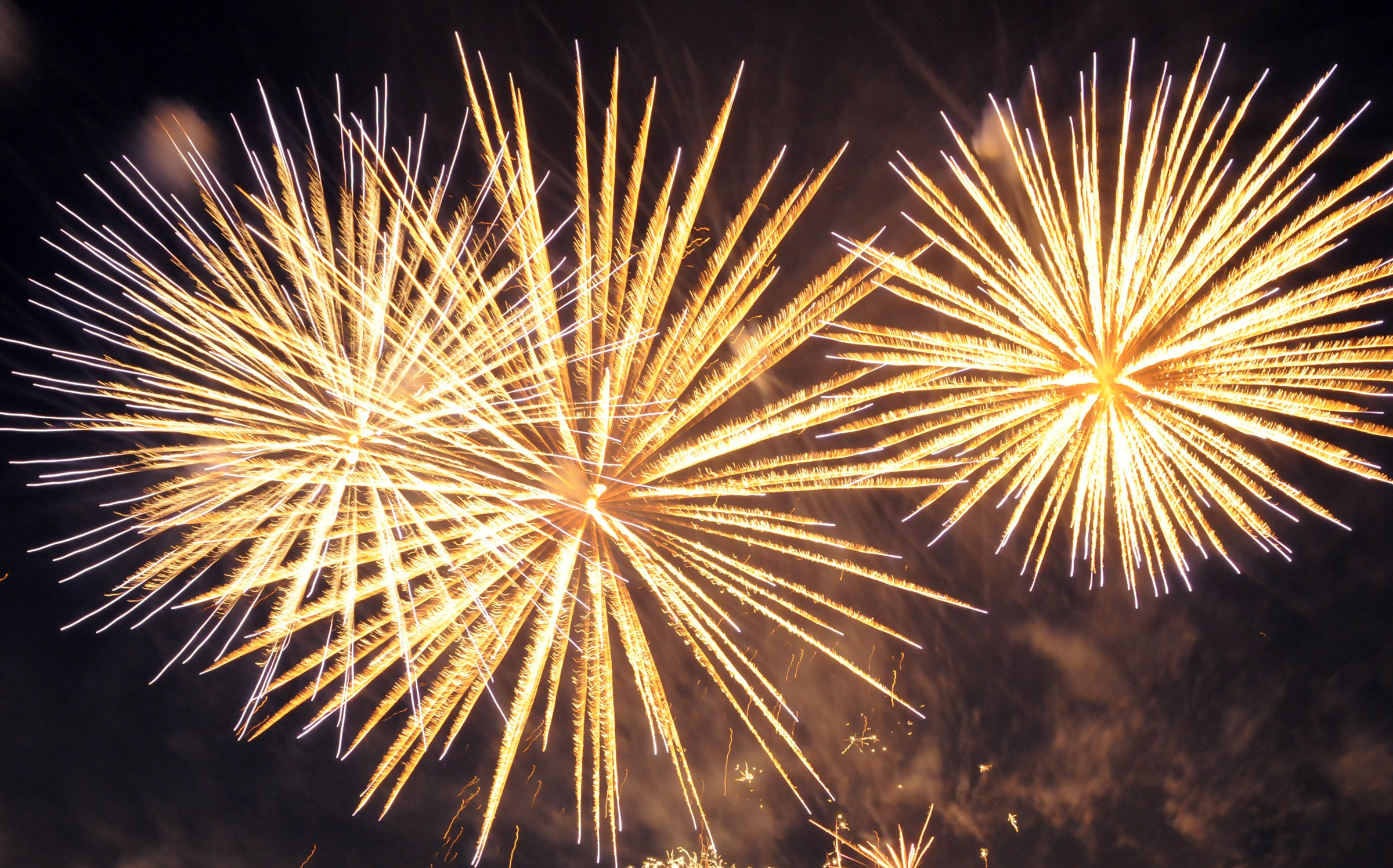 The British Association of Plastic, Reconstructive and Aesthetic Surgeons known as BAPRAS are calling for firework packaging to show images of injuries caused by fireworks. According to BAPRAS the number of people visiting A&E with firework related injuries have doubled since 2009.

However a YoungGov poll has shown that 70% of patients suffering from such injuries are concerned about the profit that shopkeepers make off something as detrimental as fireworks and the report is unclear on how the general public feel.

I spoke to Jess Lowe, who suffered second degree burns back in 2013 due to misuse of fireworks, on her thoughts about wether the pyrotechnics should have images of injuries on them. “I think although that’s a good idea it won’t make much of a difference. People still want to use fireworks and a photo of a graphic injury won’t make much of a difference.”

Many fireworks are currently packaged in the bold colours similar to children’s toys, and the warnings are often found in small boxes on the back of the packaging.

Although you have to be 18 or over to purchase fireworks , the hospital statistics show that many injuries requiring surgery are in males under the age of 18.

Continue Reading
You may also like...
Related Topics:fireworks, injury, YoungGov