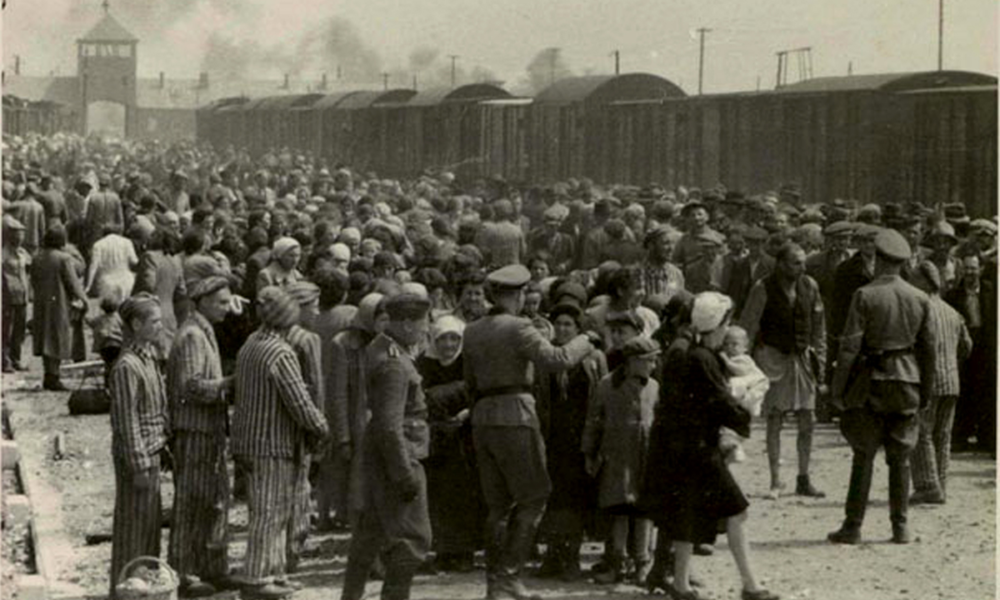 On Nov 9 to  Nov 10 1938 inKristallnacht, Germany, Nazi SA Paramilitary forces and civilians carried out raids on Jewish owned businesses, homes, schools and synagogues. The raids saw 91 people killed and more than 30,000 Jews detained and put into concentration camps. 267 synagogues were burnt to the ground.

The night is known as ‘the Night of Broken Glass’ due to all the windows smashed on Jewish owned properties.

However, the events of Kristallnacht have been forgotten by large amounts of the world these day. In 1939 Germany invaded Poland which sparked World War 2, German occupation of most of mainland Europe, followed by the start of the Holocaust. The mass murder of Jews in the 40s has left the Night of Broken glass over looked. More than six million died during the Holocaust which tends to be the main focus of Jewish persecution during the war.

Students at London South Bank University said that they hadn’t heard about the events of Kristallnacht. Second year student Beth, said: “I’ve heard of the holocaust but I haven’t I heard of this particular event.”

The Night of Broken Glass hasn’t been forgot in the Jewish communities in the UK and the rest of Europe. In an interview with the BBC, the administrator and Beadle of the New West End Synagogue in London, Eli Ballon said: “We will be leaving the Friday evening prayer-room lights and memorial tree lights on.”

He continued: “We are also asking congregants to leave a light on overnight on Friday night in their homes to similarly remember this tragedy.”

Kristallnacht was the start of the Nazi’s blood thirsty campaign against the Jews across Europe, the event itself may not be known by everyone but the horror of what followed will stay with humanity for ever.