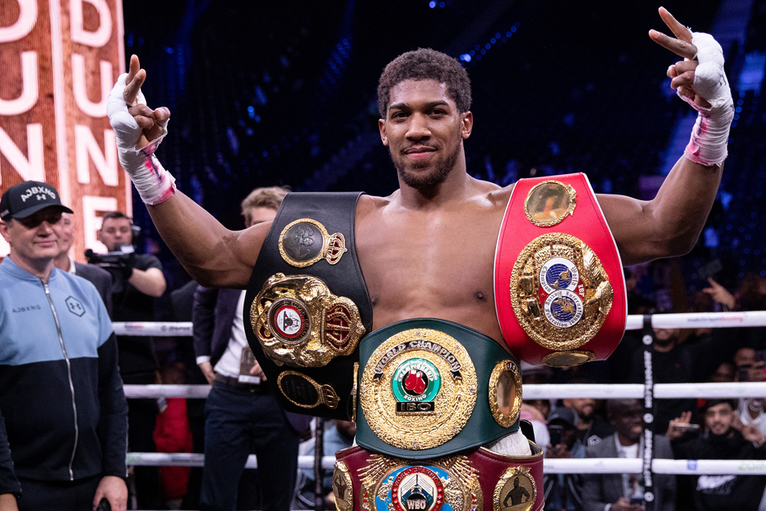 A judge has ruled a date of when Tyson Fury will fight Deontay Wilder. The decision was that on July 24 at the Allegiant Stadium in Las Vegas, which can hold a capacity crowd of 62,000, is where the two professional boxers will fight, according to promoter Bob Arum. Plans, as well as a deal, were previously set in place to announce heavyweight boxer, Anthony Joshua, as Fury’s next opponent for the undisputed heavyweight title fight on August 14 in Saudi Arabia, however last night there were a change of plans due to an arbitration case that Wilder had ordered a trilogy between the two.

Because of these recent turns of events, Fury will be postponing his fight with Joshua until the winter in order to take care of his contractual obligation to fight Wilder.

Bob Arum, who spoke to ESPN, said: “”We’re not paying Wilder to step aside. It’s better to get rid of him and go about our business. We can make the Fury-Joshua fight for November or December.” As reported by MSN News, it is said that: “Fury was contracted to offer Wilder a third fight after stopping him in the seventh round in February 2020, but their July date last year was scrapped due to the coronavirus pandemic and the lack of crowds.”

However, “the pair agreed to terms last Summer, and a contract was finally signed over the last few days for a deal that would have seen the British duo split a £110m ($150m) site deal to fight in Jeddah”.

To British boxing fans, the news came as a massive blow as many were desperate to see Fury and Joshua fight this summer in what was called the “biggest fight in the history of the sport in the UK”. And fans can only wait and watch the other British boxer’s fights in the meantime as the anticipation within the nation for Fury and Joshua’s big fight builds.