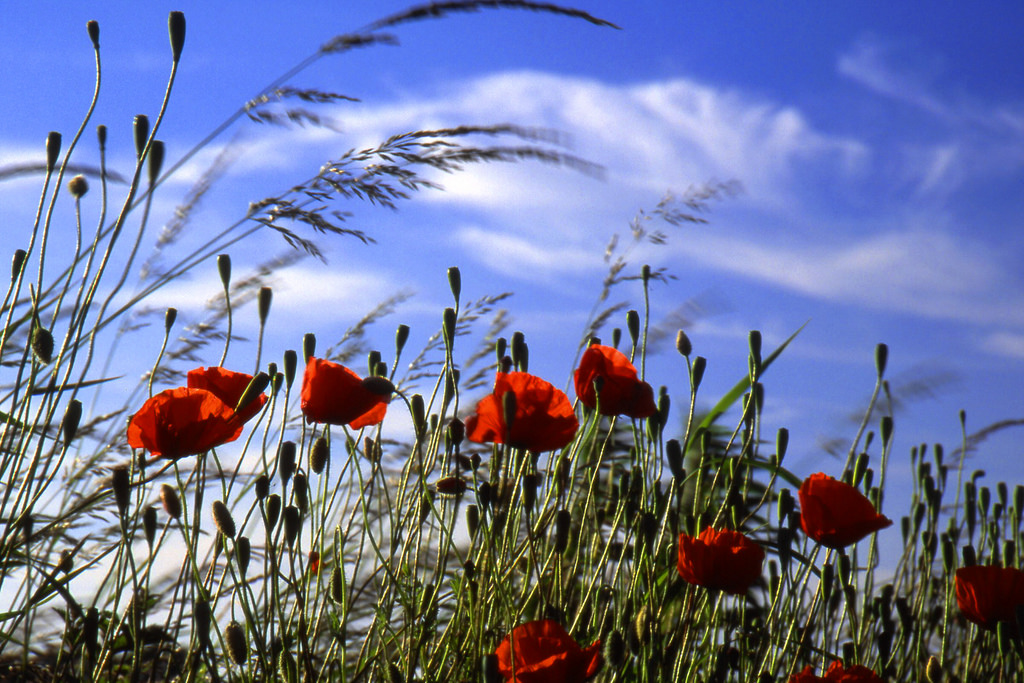 The Armistice brought to an end to the war in 1918, four years after the breakout after the assassination of Archduke Franz Ferdinand. It just so happens that this year Armistice Day collides with the centenary of the end of the first world war.

The Great War took the lives of around 40 million soldiers and civilians. Out of the 9 million British soldiers that were mobilised over 900,000 were killed.

There will be a two-minute silence which will commence at 11am on Sunday 11th of November.

There have been a number of installations which have been placed around the capital to celebrate the centenary such as the moat surrounding the Tower of London which has been filled with hundreds of lit torches.

Another notable installation is at the Imperial War Museum where thousands of poppies have been draped out one of the windows and has been named the ‘Weeping Window’. The project was created by artist and designer Paul Cummins and Tom Piper.

Theresa May started the commemoration after placing a wreath at St Symphorien Military Cemetery in Mons, Belgium.