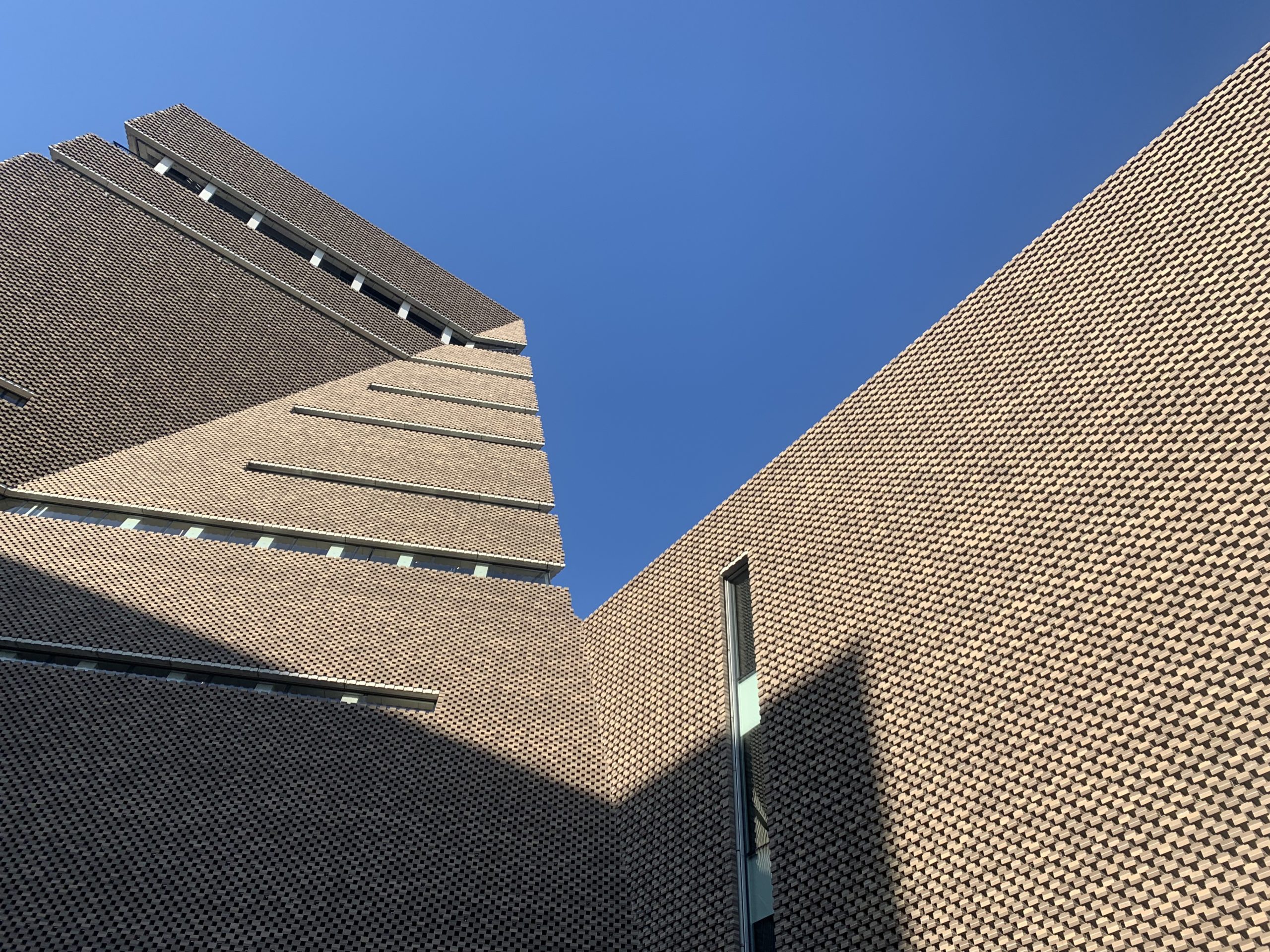 The teenager who pushed a French 6 years old child from the viewing platform of the Tate modern last August had confided, several months before the incident, that he wanted to “kill someone”.

Last December, during his trial in front of the criminal court, the 18 years-old Jonty Bravery, pleaded guilty of pushing the child from the tenth floor of the museum on the 4th August last year.

The little boy had landed on a roof of the fifth floor of the establishment, about 30 meters below. He suffered from brain haemorrhage and numerous fractures. The judgment in this is the case had been scheduled for the 17th of February.

In fall 2018, the attacker, who suffers from autism and personality disorder, told his caregivers that he was planning on killing someone.

The statements had been recorded and relayed by BBC news and the Daily Mail obtained following a joint investigation of the two newspapers. “ In the next few months I’ve got it in my head I’ve got to kill somebody”. He also said he wanted to go to a high building in central London to push someone from the top of the building. Care provider Spencer & Arlington told the BBC they had “no knowledge or records of the disclosure”.

Spencer & Arlington said that there was no record of the disclosure in any care plan, care report or review from managers or his carers, psychologists, or health workers according to The Guardian. But the company said it recognised the “gravity” of the claim and has reported the concerns to the Care Quality Commission.

As for the little boy he “is making progress” said his mother in a message posted on the 24th January on a website destined to raise found for the child’s care. “He can now eat mash. We hope that he will be able to drink soon, with a straw to start with.” “We understand more and more about what he is telling us. However, he cannot stand or walk and has great difficulty staying focused and thinking” added his mother. “we keep fighting for our little knight”