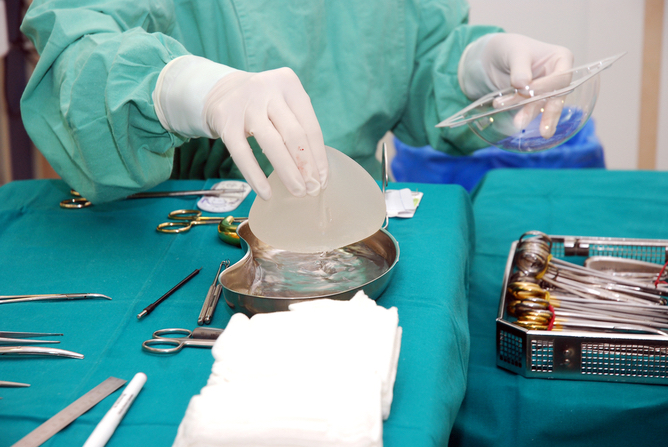 A French court will today rule on whether over 2,500 women should be compensated after a breast implant company sold them implants made from poor-quality silicone. The victims include 540 British women who claim to have suffered long-term health effects from the implants. The case situated in Paris, France and was initially brought 10 years ago against the company named ‘The Poly Implant Prothese (PIP)”, for allegedly having “filled its implants with unauthorised, industrial-grade silicone” which has affected tens of thousands of women in around 65 countries since 2010.

But on Thursday, the French court dealing with the case decided that the “group of 2,700 women who received breast implants from the now-defunct PIP company are now eligible to claim for compensation”.

Earlier in the ruling, the court upheld the judgement that the German safety firm TUV Rhineland had “been negligent in approving safety certificates for the PIP implants”.

Lawyer Olivier Aumaitre, who represented the women, said: “We are delighted with this outcome which definitively puts an end to the doubts about TUV’s responsibility,” and that “the German certifier will have to fully compensate the victims.”

But it is said that the decision of the ruling could have implications for tens of thousands more PIP victims, from Britain to Latin America.

Jan Spivey, the co-founder of the PIP Action Campaign, spoke on her thoughts of the Paris case, saying she felt “elated and exhausted” and that the implants she got 20 years ago “are still impacting on my life and my health.”

She added: “We’ve been in and out of court, and that’s been really difficult for women. We’ve got health issues and we’ve got lots of other responsibilities too – PIP has had an impact on the whole of our lives”. The French firm went out of businesses following the scandal, but still maintained it had been “diligent” and said that “at no time was the company aware that breast implants manufactured by PIP were not compliant.”

Due to this recent news coming back alight, it has sparked many to the campaign of others alike and spread the awareness of companies using unapproved products which are prone to rupture and be potentially dangerous. And among many others, British campaigners have called for more support following the PIP scandal, in order to protect those from falling victim to the same dangers.