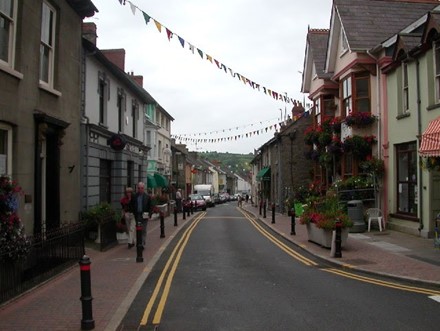 First Minister Mark Drakeford has now confirmed that indoor hospitality can now open from Monday, following outside hospitality opening on April 26th. This means that up to six people from different households can enjoy pubs, cafes and restaurants indoors. Those who do not live together still have to obide to socially distancing rules. Cinemas, theatres and museums are also due to reopen on from 17th May. This is following the decrease of Covid cases throughout Wales, with Wales having the lowest infection rates and best vaccination rates in the UK. Deaths overall have been below normal levels for nine weeks in succession. The weekly total is 93% fewer than just two months ago. Extra funding is being given to businesses that have been affected by Covid over the last year. They can claim between £2,500 to £25,000 to help the company stay open, smoothly, up until the end of June. This is to help with reopening and trading.

The amount funded to companies will be decided by calculating the size of the businesses and the restrictions they could be under. The government have said that there will be an eligibility checker open on the Business Wales website at midday on the 17th May. Welsh Independent Restaurant Collective stated: “We welcome the announcement that there will be parity between indoor and outdoor trading rules for hospitality, allowing six people from six households in both. We are pleased that Welsh Government has listened to our calls for simplicity and consistency in the rules, and we will continue to work with government to implement these.” Welsh citizens had to wait for the election on the 6th May before finding out whether the news of indoor venues opening was confirmed as it was a decision that had to be made by whoever was elected. Labour was elected which meant Drakeford was able to confirm the rule change. Due to social distancing rules, some companies can only make 50% of their normal amount because of the restriction on table sizes and the significantly less amount of people who can eat and drink inside their venues.

Continue Reading
You may also like...
Related Topics:#pubs #opening