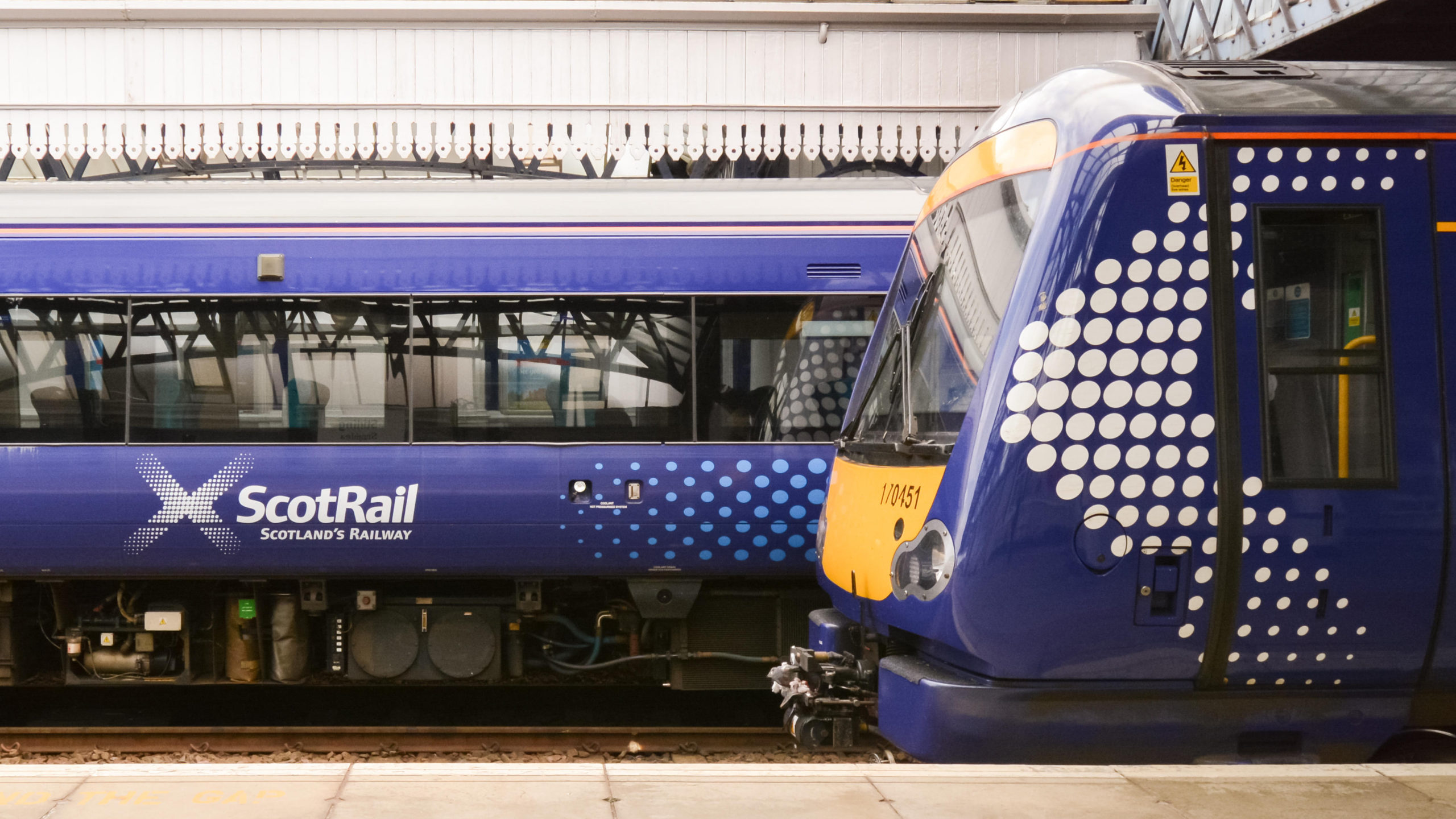 Flooding and snow on New Years Eve caused train cancellations across Scotland, as well as the rail strikes this week

Scots have faced multiple issues when it comes to train services running smoothly this winter and into the new year. I was one of them when I travelled back from home for the holidays. Heavy flooding meant trains were unable to run with some train stations submerged in water. Dumfries and Galloway were particularly badly affected, but the whole of Scotland felt it too with numerous cancellations and delays. Soon after the weather cleared up though, people have had to find alternative methods of transport with the train strikes this week. Many question when this will all end, or if these strikes and issues will become more regular. A sprinkling of snow in Perth, Scotland

Scotland and other parts of the UK have not coped well this winter with heavy snow and freezing temperatures. Besides train services being disrupted, roads have also been chaotic with dangerous ice and snow. All of these transport issues have happened despite yellow and amber weather warnings issued from the Met Office. I knew that the weather would be an issue once I arrived at my train platform and felt freezing with a large temperature contrast from London. The flooding and sub zero temperatures meant that bodies of water froze, as I saw on my train journey on New Year’s Eve. My great uncle and I were affected by this poor weather as we travelled by train from Perth all the way down to London. First of all, our train from Perth to Edinburgh was cancelled so we had to take a ScotRail train to Stirling, and then change trains to one that arrived at Edinburgh. Once we arrived at the station, I could tell it was busier than usual and once I looked at the boards to see where my platform was, almost all of them showed cancelled journeys. Thankfully, our service was not, so we caught the LNER train. A layer of snow in Perth, Scotland

However, our journey was anything but smooth as we had to wait in the passageway between the trains as there were no seats available at all. Barely anyone left the train at the stations, but more people entered, so it was an uncomfortable experience to say the least. Every time someone wanted to pass between carriages they had to squeeze past all of us and our luggage, making it a tight fit. Eventually, they stopped letting people on the train and quite a few people left the train at Doncaster so I managed to finally sit down. The LNER train driver issued several apologies over the intercom on the journey, encouraging passengers to remove luggage from seats and for people to spread across the train. Ultimately, Commuters across the UK will face similar struggles with the train strikes. Something needs to change in the industry, either a pay rise for workers or hiring more train workers to avoid these overcrowding issues and ensure there are regular train services. The public may argue that the UK needs to be better prepared for colder weather as disruptions could have been avoided with better infrastructure. The government has stood firm in its position of trying to mitigate the effects of the train strikes. Rishi Sunak said “the only way we can stop it completely is by unions going back around the table and calling off these strikes” back in December. My experience travelling home may not have turned out how I thought it would, but I can only hope for a smoother journey once spring arrives.