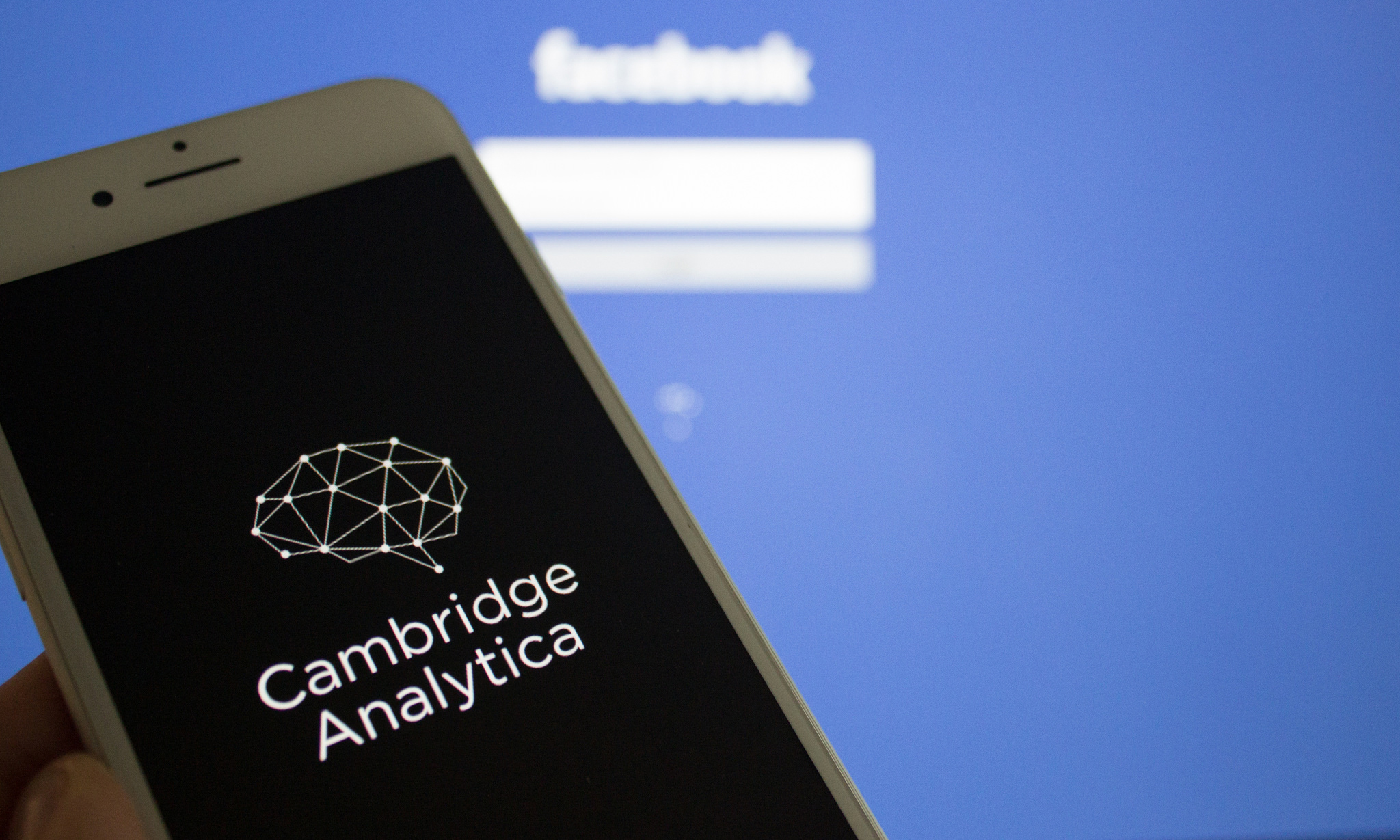 How safe is your data?

Conservative MP Damian Collins has recently requested testimonies from both leaders, Mark Zuckerberg and Alexander Nix, to see if they could explain why the data breach happened. The inquiry came when an ex colleague of Cambridge Analytica, unveiled the biggest data breach to happen to Facebook users.

Ex colleague Christopher Wylie, exposed how personal information was taken from over 50 million profiles. He spoke to the Observer, explaining the whole process and how he and company executives didn’t see anything wrong with what they were doing.

During the hack, Facebook profiles were completely taken over, which gave access to users messaging, friends lists and other private information. These users were then unknowingly influenced, as they were constantly shown political information that Cambridge Analytica knew would be effective to change people’s minds in the 2016 presidential election.

Cambridge Analytica is currently being investigated both in the UK and the US, but are holding on to the idea that they believe they did nothing wrong. In a recent tweet from the company, they stated;

Reality Check: Cambridge Analytica uses client and commercially and publicly available data; we don’t use or hold any Facebook data. 1/8

Collins has recently stated that ‘it’s now clear that data has been taken from Facebook users without their consent, and was then processed by a third party and used to support their campaigns’. However, both companies still argue that none of the data was taken knowingly.

When we learned GSR sold us Facebook data that it shouldn’t have done, we deleted it all — system wide audit to verify 2/8

An aspiring Journalist, originally from the midlands, but currently studying and reporting in London. Interested in music, fashion and beauty (natural makeup and skincare) journalism. Also keen to write about issues concerning rehabilitaion, dealing with homelessness and body image issues, but I'll also write about anything concerning student life.