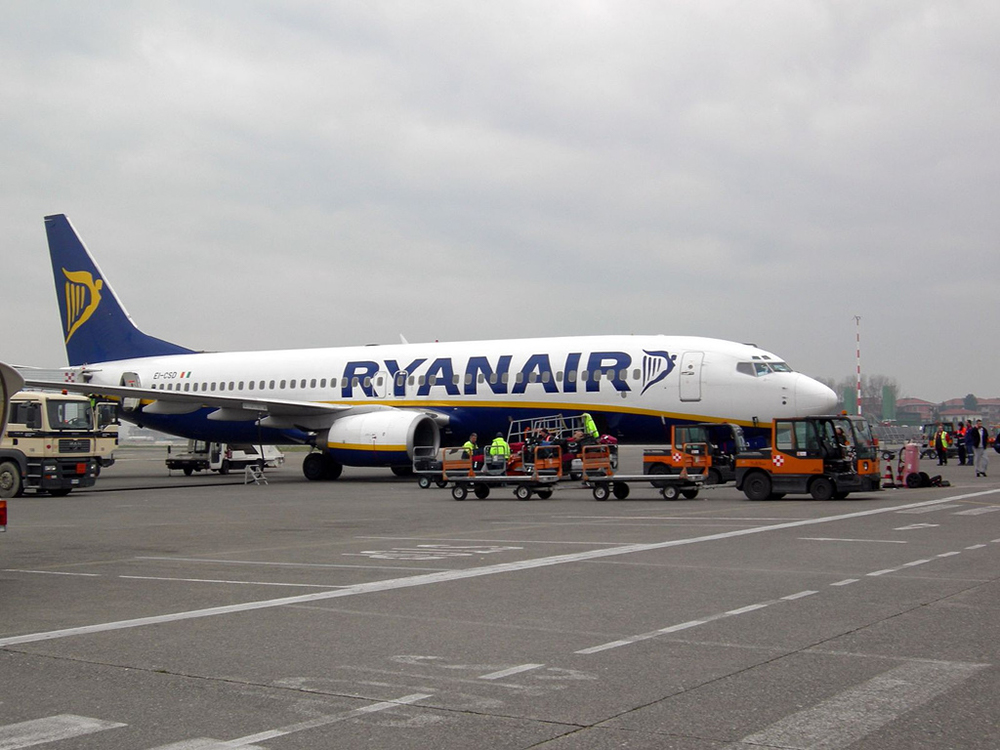 Ryanair has announced that they have forwarded the incident on to the police.

Some have criticised Ryanair on not responding to the incident abroad one of their flights sooner.

Delsie Gayle, 77, was sitting next to David Mesher when he started hurling racist comments at her. However he insists that he is “not a racist person by any means”.

In their statement, Ryanair have said that “(we) immediately reported this video, and the racist abuse, to the Essex Police in Stansted Airport at 9am on Sunday 21st October” as they were not made aware of the video until late on Saturday the 20th.

The cabin crew come under some fire for not reporting the incident sooner, to which Ryanair responded “Ryanair’s Spanish cabin crew were aware of an argument between these two passengers during the boarding process, but were not aware of, as they were not present when, racist comments were made by the male passenger towards the female passenger.”