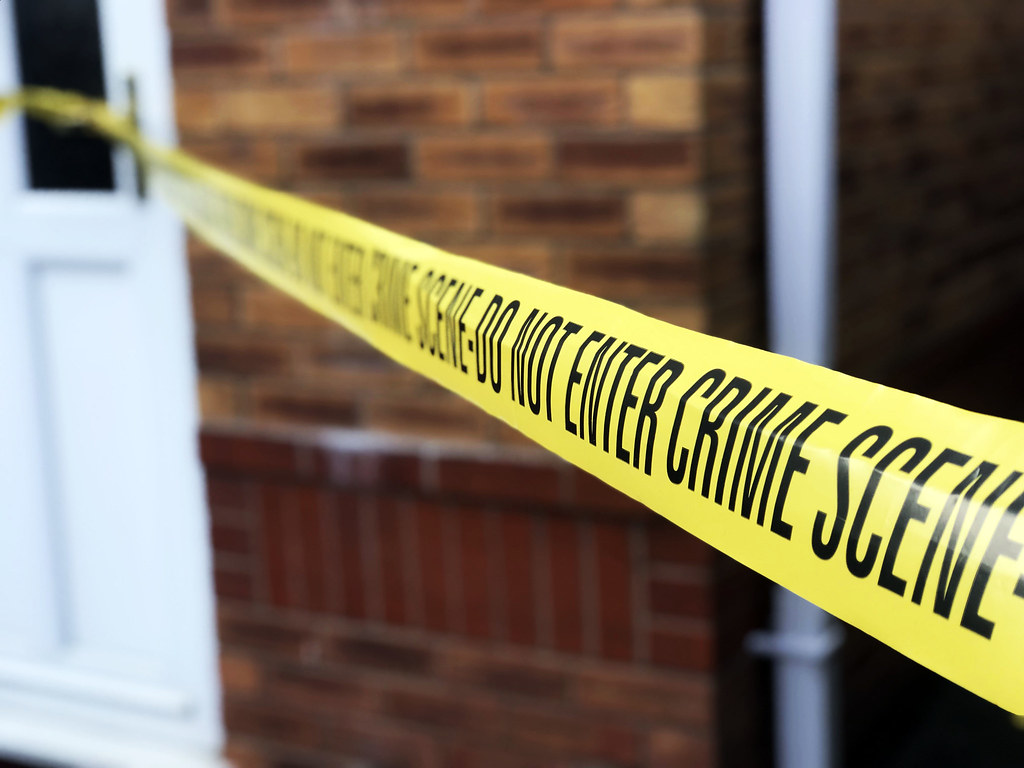 A previous Lord of The Rings visual effects technician Sergey Kouryavtsev, who has also been assigned to the film “Rise of The Planet of The Apes”, has been arrested for stabbing his parents to death over a row about his dog Enzo.

Sergey Kouryavtsev will be getting at least 26 years for the crime.

He killed is being judged for the murder of his mother Tatiana Kouryavtsev, 68, and Vladimir Kouryavtsev, his dad, 69, at their family house in Apple ford Road, Kensington, West London.

The university lecturer Mrs Koudriavtseva and her husband were found dead three days later after the defendant called the police.

He moved back into his parent’s home with Enzo his dog but became “frustrated and angry” with his parents when they left a window open while the dog had a tooth infection.

“The defendant who was described as “exceptionally clever” but lacking in social skills had moved back in with his parents after the breakdown of his marriage.” according to the Evening Express.

When his previous dog died, the defendant became “scary” to live with and blamed his wife for the death of his pet, the court heard.

Sergei had an argument with his parents over the care of his Mastiff, who he was apparently “obsessed” with.

When the police arrived at his home, they found his mother dead in the bath fully dressed and his father’s body in the bedroom.

The defendant is expected to go on trial and be sentenced later this month.

Continue Reading
You may also like...
Related Topics:crime, London, stabbing