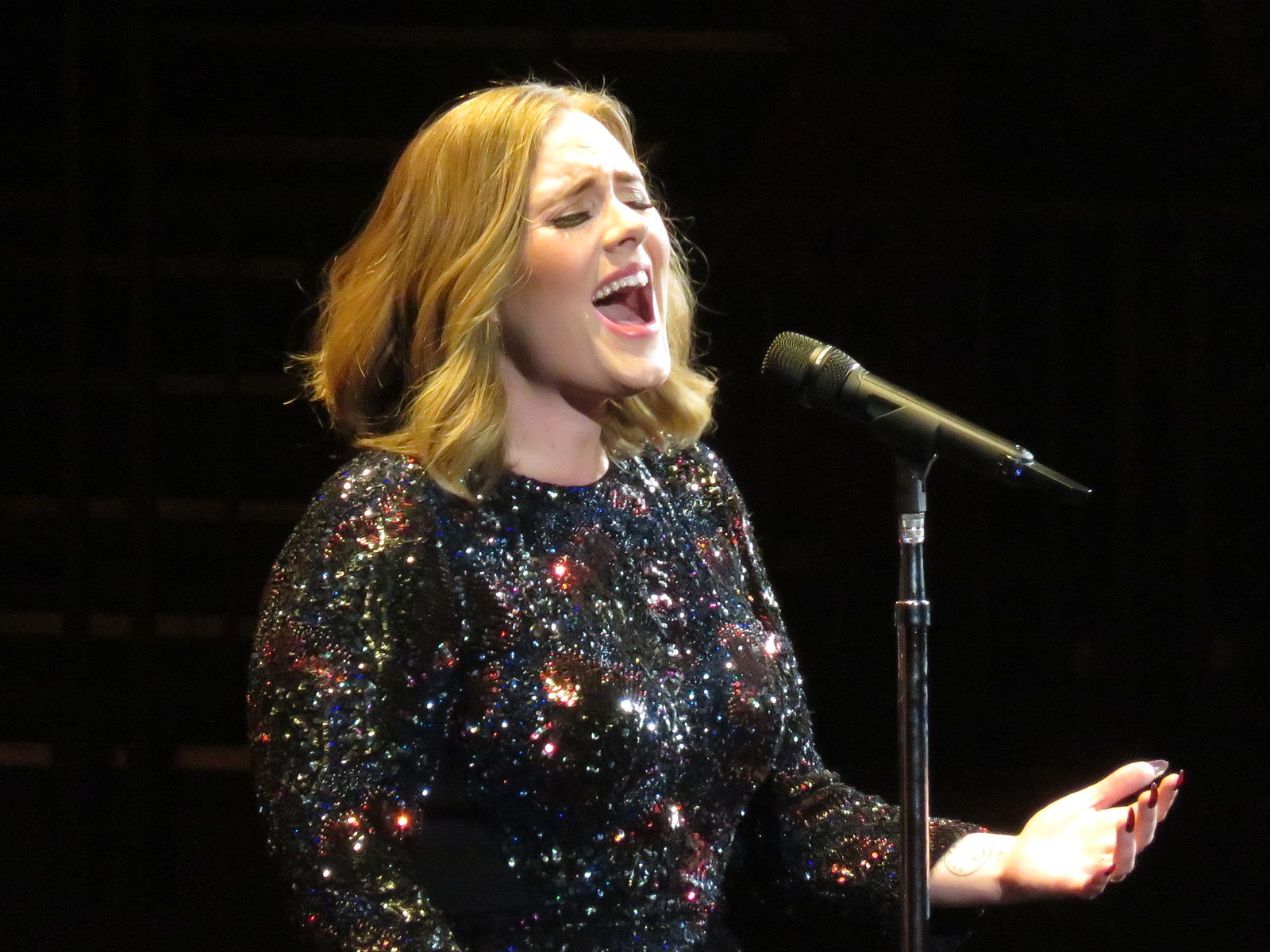 Adele fans are in ‘flood of tears’ with the arrival of her fourth studio album, ’30’. Credit: Wikicommons

The new album of the British singer was released today and is her first release in 6 years. The new album was named “30” and includes 12 songs as well as previously released “Hold on me” and “Easy on me”. The second song has already topped the music charts in 23 counties around the words.

The artist dedicated her new album to her son Angelo. According to Adele, when she went through a difficult divorce, the child understood what was happening in her life, although he was still very young. Conversation with her little son was built into the track “My little love”. “I know you feel lost, it’s my fault completely, I don’t recognise myself in the coldness of the daylight”, the singer says to her child.

The work on the album helped the singer to survive the separation from her husband. Adele tweeted that album was he “friend who came over with a bottle go wine and takeaway to cheer me up”.

This is the singer’s first full-length release since 2015. The last album was called “25”. At the 59th Grammys Awards the disc was recognised as “Best album of the year” and “Best Pop Vocal Album”.

Earlier, the singer released a video for the song “Easy on me”. In the video, Adele says goodbye to an old house in the countryside and drives off in the car with a trailer full of stuff, from which notes fly off.