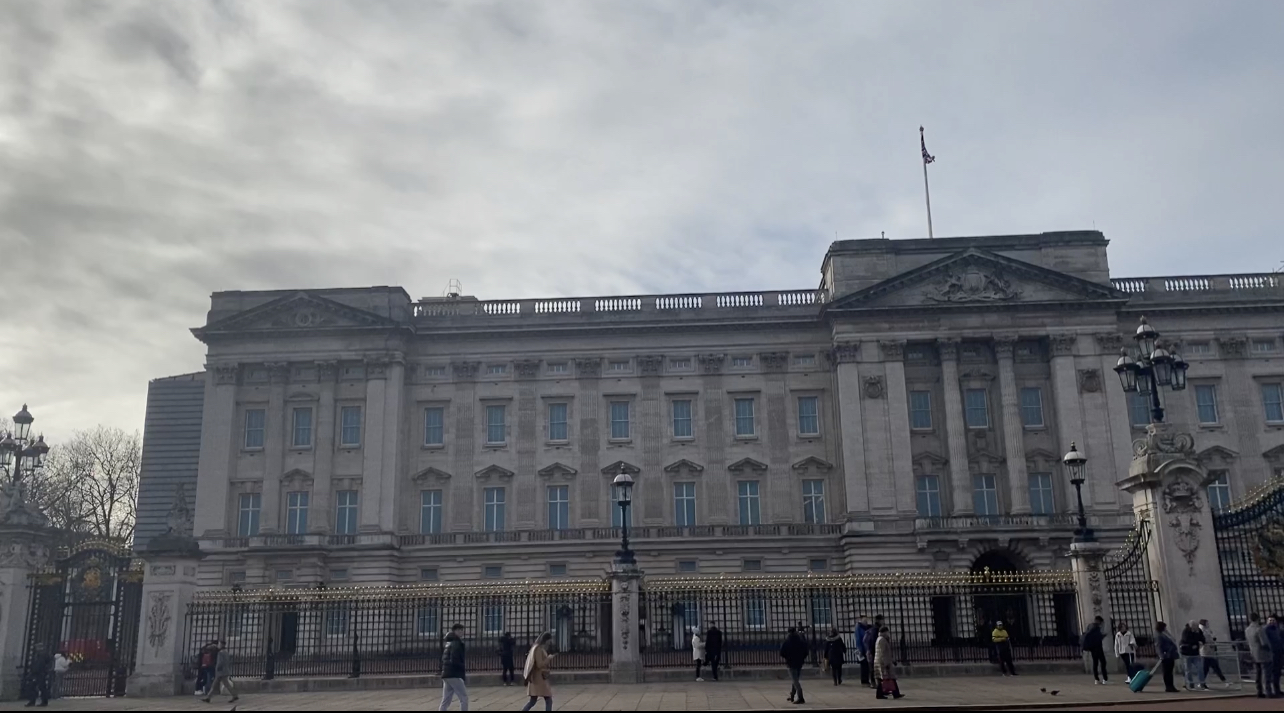 The Queen: 70 Years on the Throne

On 6th February 2022, Queen Elizabeth II made history as the longest reigning monarch as she celebrated her Platinum Jubilee.

70 Years ago Elizabeth II became Queen at the young age of 27. Sunday saw the start of the celebrations which will continue in June. The Queen held a reception at Sandringham House ahead of accession day to celebrate this achievement. The reception hosted many people including members from the local women’s institute (WI), Pensioners and volunteers. In her official statement, The Queen thanked the nation for all their support, and requested that the same support be given to her son, Prince Charles, when he becomes King. It was also announced that Camilla shall be known as Queen Consort.

Prince Charles thanked his mother in a statement he made to mark the occasion where he said “We are deeply conscious of the honour represented by my mothers wish.”

As the first British Monarch in history to celebrate their platinum jubilee, the UK will receive a 4-day bank holiday from the 2nd to the 5th of June. The holiday will be marked by a jubilee pageant, concerts and street parties. The estates of Sandringham and Balmoral will also be open to the public over the weekend.

Outside Buckingham Palace, the public celebrated the historic event:

“she is very much loved, and admired. Even people who don’t believe in the monarchy have said to me that they think she’s a marvellous woman.”

“The queens celebration will be good, especially after the pandemic, and after two years of going through Covid its good to see things going back to normal.”

In the 70 year reign behind Her Majesty, she has endured one World War, a Pandemic, the disbandment of the British empires, 14 Prime Ministers, 8 grandchildren, 12 Great-grandchildren and 5 different portraits used on the Great British pound.