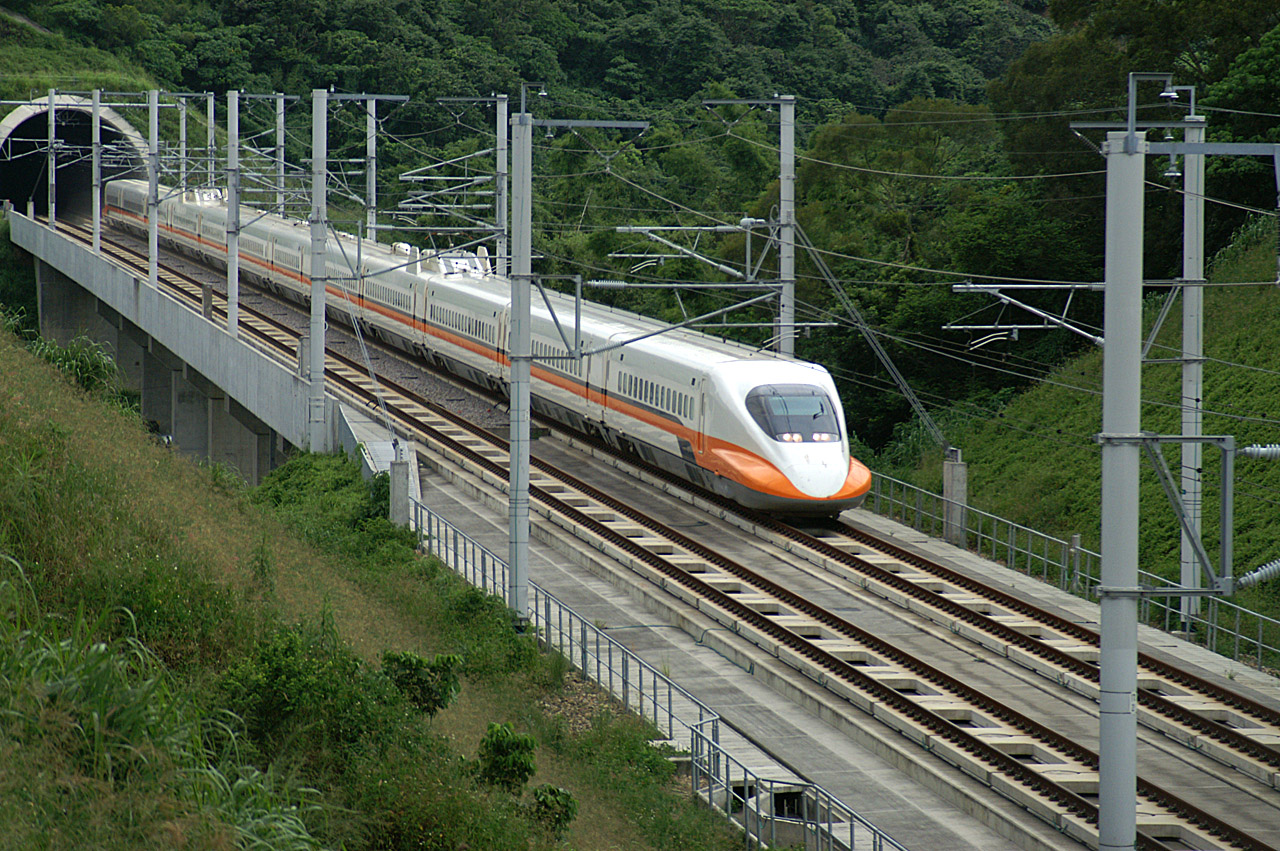 HS2 rail line connecting London, Birmingham, Manchester and Leeds is estimated to cost around 100bn to build. The project is the largest in Europe creating worries over the exact route for residents who live around these areas.

The line would enable trains to reach speeds of up to 250mph matching the Japanese bullet train. The railway service will run as often as 14 times per hour in each direction. The government launched a review of the high-speed rail network in August 2019 to consider whether and how the project should proceed.

The report should be published within the next few weeks. Chancellor, Sajid Javid has supported the high spend train after reviewing costs and alternative plans.