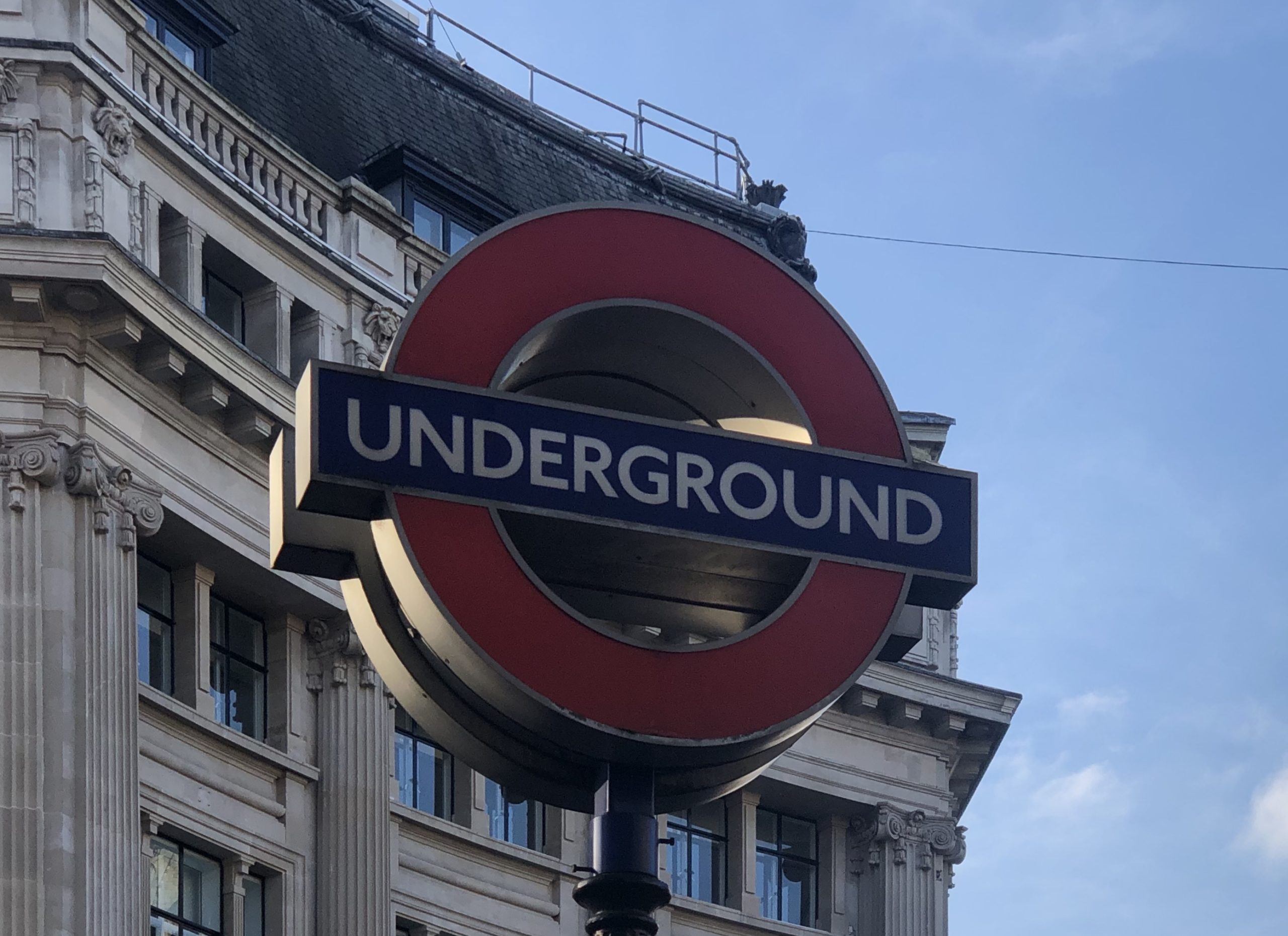 TfL fares are frozen for the fourth year

Some of the TfL prices are frozen

This fares freeze was a promise made by Mr Khan during this year’s mayoral election and it is expected to cost £640m.The freeze will not apply to travelcards, monthly Oyster cards or daily caps. Thousands of Londoners use TfL everyday to go to work or home.  According to a study by Deutsche Bank the TfL  is one of the most expensive transport providers worldwide.

While the latest freeze is excellent news for some, the same issue lingers on from previous years for others. This fare freeze is limited only to pay-as-you-go travel. Travel card process will increase in 2020 up to 2,8% in line with Retail Prices Index (RPI).

Dr Marya Postoyeva accounting, finance and economics lecturer at London South Bank University said: “The TfL price freeze is a very good thing because we have worries about the future of UK economy with the Brexit that is coming”.

However, the mayor has also confirmed that the technical testing and approvals for introducing ‘Monday to Sunday’ (weekly) capping on Oyster are now being completed. Once introduced, the cap, which is already available for contactless users, will ensure that the cost of an equivalent 7 Day Travelcard.

In addition, the weekly cap is now available for adult bus and tram users. This means that anyone who only uses the bus or tram will never need to purchase a 7 Day Bus and Tram Pass, which costs £21.20, again as their travel is automatically capped when their fares reach this amount.

In fact, it could be seen as especially impressive that he had done this during a time when TfL runs on a tight budget- although some would argue that the fare-freeze has led to TfL’s current cost-cutting drive.

TfL is already late with introducing the Elizabeth line and getting the line to operate which is costing them a lot of money. The freeze may be a good thing and help the Londoners, but the TfL overall budget may be affected.

On the other hand, it could be argued that by keeping the fares frozen this will encourage more people to use public transport instead of their cars.  Which will affect air pollution in a positive way.

An annual Zone 1-2 travelcard currently costs £1404, so will cost roughly £1443 in 2020. TfL and the Mayor’s office do not have the powers to set travelcard costs – instead, this is set in agreement with train operating companies under fare regulations set by the government.

TFL fares to be frozen for the fourth year!
HS2 rail line set to cost up to £100bn