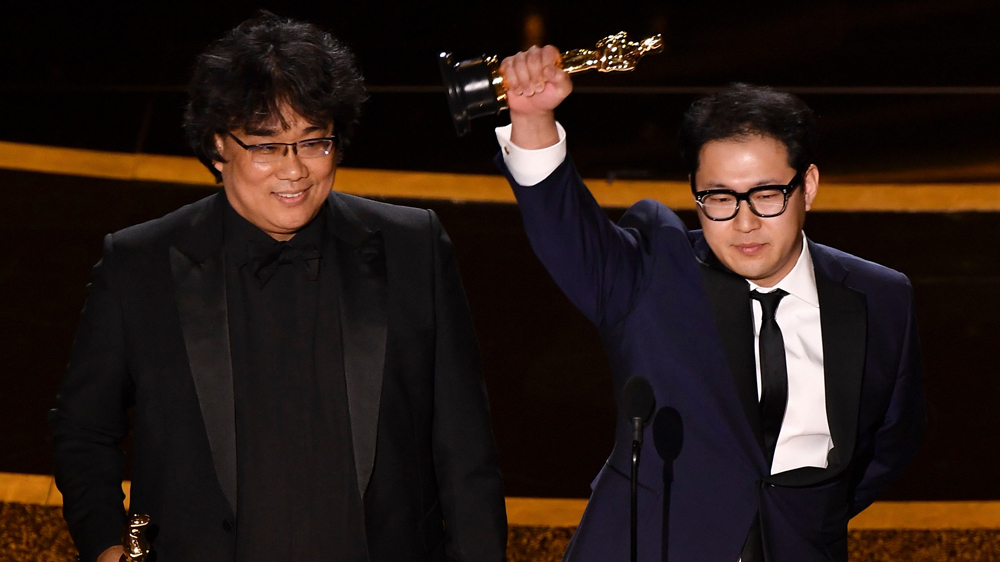 Everyone heard of “Parasite”.  the Korean movie who won the famous gold palm of the Cannes festival and took home the most awards at the Oscars 2020, winning four Academy Awards, including Best Picture, Directing, International Feature Film and Writing, and making history by being the first non-English language film in Oscar history to win the award for Best Picture. Parasite was also the first film from South Korea to be nominated for International Feature Film or the category’s previous name, Foreign Language Film.

Writer, Director and Producer Bong Joon Ho won all three of the categories for which he was nominated, he is part of the best in Korean cinema.

He was in competition for the second time in Cannes with Parasite, after Okja in 2017, the first Netflix production in the official selection on the Croisette.

The film recount the story of the ki-teak family. A family of four composed of the parents and two grown children that live in a very poor district of Seoul. They pilfer and lives from odd jobs. Thanks to a friend, the elder start giving English lessons to the daughter of a wealthy family. He then gets his sister to be employed as an art teacher who recommends their father as a driver, who convinces his boss to take his wife as a housekeeper all of this in questionable ways and by lying about the relationship between each other among other lies.

They end up taking advantage of their new situation until an incident turns everything into horror.  The family is one of the main themes of Bong Joon-Ho, who valued his values of solidarity against adversity in The Host. The Korean director returned to it in Mother where a mother struggled to clear her son of a crime he had not committed.

Bong Joon-Ho always provides his characters of communicative humanity. Humour does a lot, and his favourite actor Song Kang-Ho would have won the Cannes mal interpretation prize, as he is irresistible with each appearance.

the movie direction is outstanding. Parasite is from that point of view remarkable with its very progressive writing, and a dramatic twist which relaunches the film to a violent and confusing climax bordering the uncomfortable. And when it comes to the cinematography it is elegant at all time.