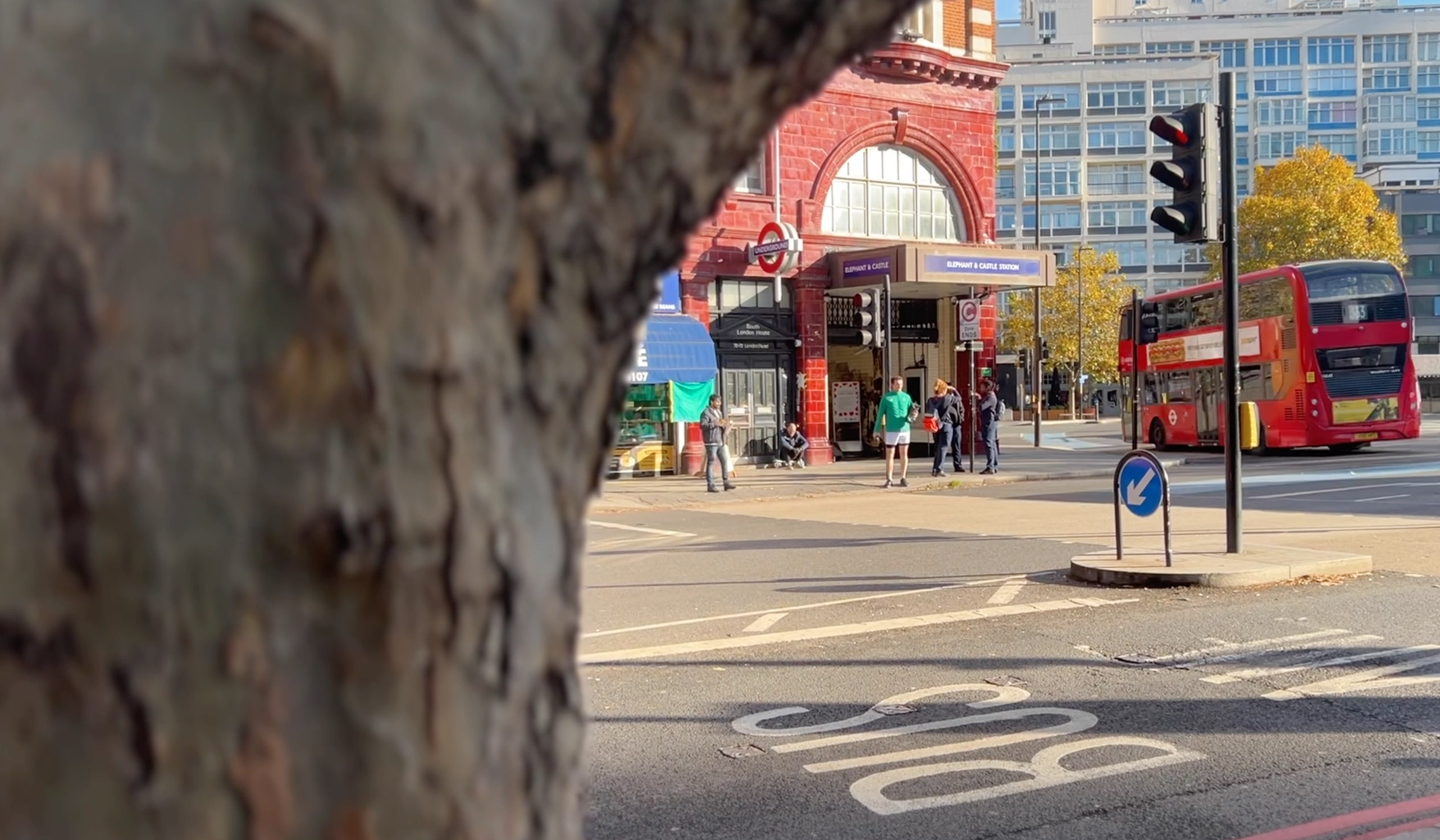 Transport for London will temporarily close key sections of the northern line, such as London Bridge and Elephant & Castle, starting Jan 2022.

Transport for London (TfL) will disrupt Elephant & Castle tube station services to carry out essential work on the Northern line. Bank, Borough, London Bridge and Elephant & Castle stations are to be affected. The four stations will have no northern line service from 15th January 2022 to mid-May 2022. Commuters will have to change their travel plans during the temporary closure. “It’s affecting me because it’s the quickest route to my university and its arguably the cheapest as well.”

“[The closure] means extra money building up four days of the week as well and so over the months, it will build up.” TfL warns that lines will be exceptionally busy during the Northern line closure. Credit: Madison Drew

The four-month closure of the Northern line’s Bank branch allows TfL to create a new southbound tunnel between Bank and Monument station. Transport for London plans include a more direct routes within the station. Also, step-free access to the Northern line and a new platform that will create more space for passengers.

The council allocated the spending to a Bakerloo line extension. Plans were to build two new tube stations at Old Kent Road. However, the station’s Bakerloo upgrade has paused indefinitely because of the pandemic’s strain on TfL’s finance.

A TfL spokesperson said: “We are committed to delivering the Elephant & Castle Station Capacity Upgrade in collaboration with Southwark Council and Delancey”

“Unfortunately, our financial position has changed as a result of the pandemic and we cannot currently commit to provide our intended share of funding for the completion of the whole proposed scheme…” Trams have been discussed as a quicker solution to issues with Elephant & Castle’s upgrade Credit: Laura Jane Watson

TfL has offered alternative travel routes for passengers.  The transport network will implement more trains on the Charing Cross branch of the Northern line and more buses . TfL have advised passengers to travel at quieter times.