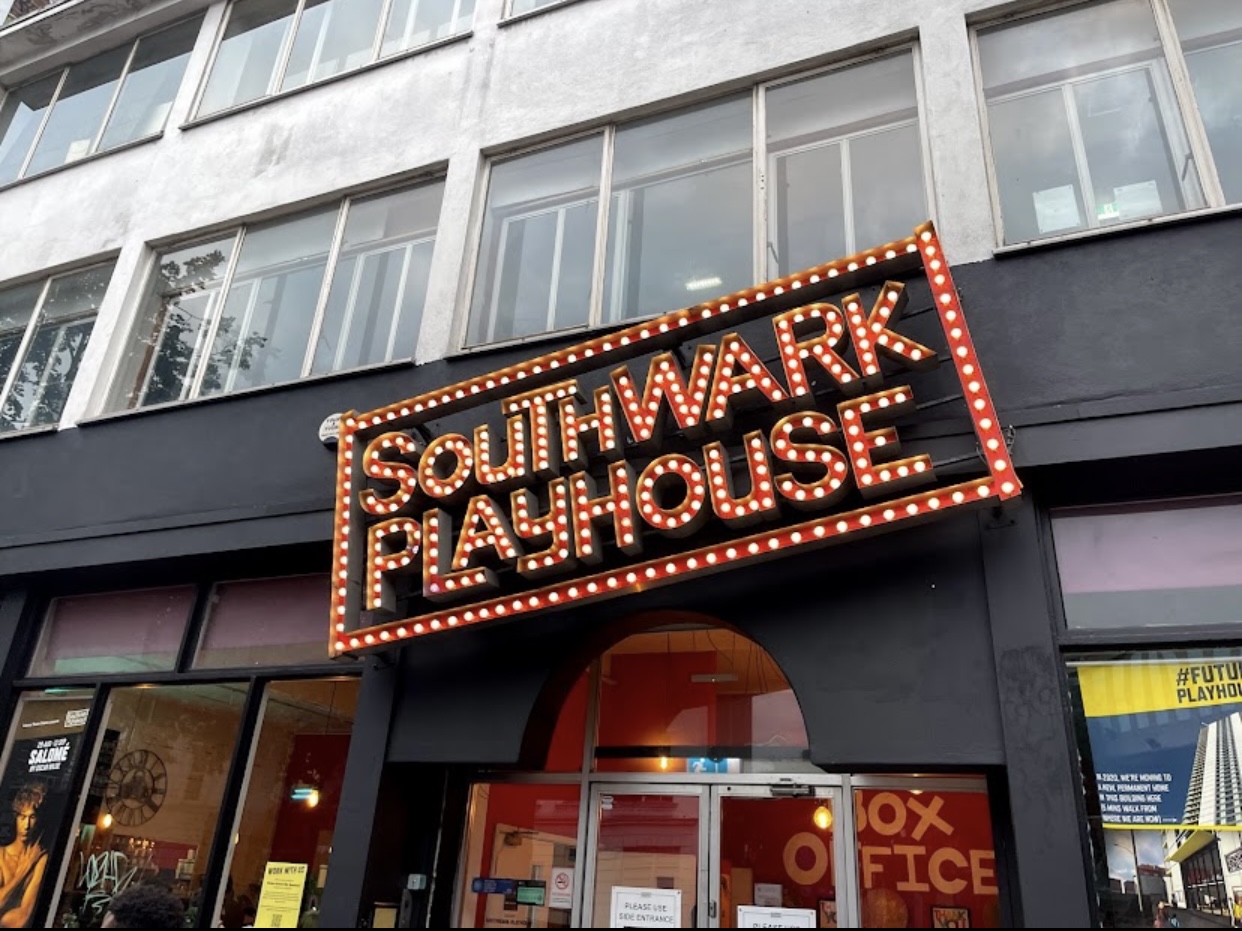 Putting its community engagement work front and centre, the first productions in the new theatre will be Alan Bennett’s adaptation of The Wind in the Willows presented by the Southwark Playhouse Elders Company (19-21 January 2023); followed by a newly devised production by People’s Company entitled Bermondsey Revolution directed by John Whelan about the lives of local social reformers Ada and Alfred Salter (26-28 January 2023) presented through an immersive Brechtian experience. Following this will be its first major production, a revival of Enda Walsh’s The Walworth Farce (17 February – 18 March 2023). A hilarious, shocking, and prescient play of how history is moulded and twisted to entrench those in power. In line with the theatre’s ethos, the play will be brought together by an exciting team of emerging theatre practitioners including director, Nicky Allpress, and designer, Anisha Field. Founded almost 30 years ago, Southwark Playhouse has firmly established itself as a community-focused venue showcasing the work of the best up-and-coming theatre companies and practitioners. Over the course of its history, Southwark Playhouse has occupied three temporary buildings, and this new theatre will provide the organisation, finally, with much sought-after security, with a 125-year lease at a sustainable rent.

Chris Smyrnios, Artistic Director, and CEO says, “Conceived in 2006, this theatre has been a long time in the making, having survived multiple developers, the 2008 credit crunch and a pandemic. Finally, we’ll be able to firmly plant our roots in this amazing and vibrant borough that we call home; we’ll be able to showcase even more work by the best new and emerging theatre artists and practitioners; and offer further opportunities for local people to discover and participate in theatre and the arts. And we are so pleased to be opening our new building with two brilliant productions by our community companies.”

Tickets are now on General Sale at: www.southwarkplayhouse.co.uk