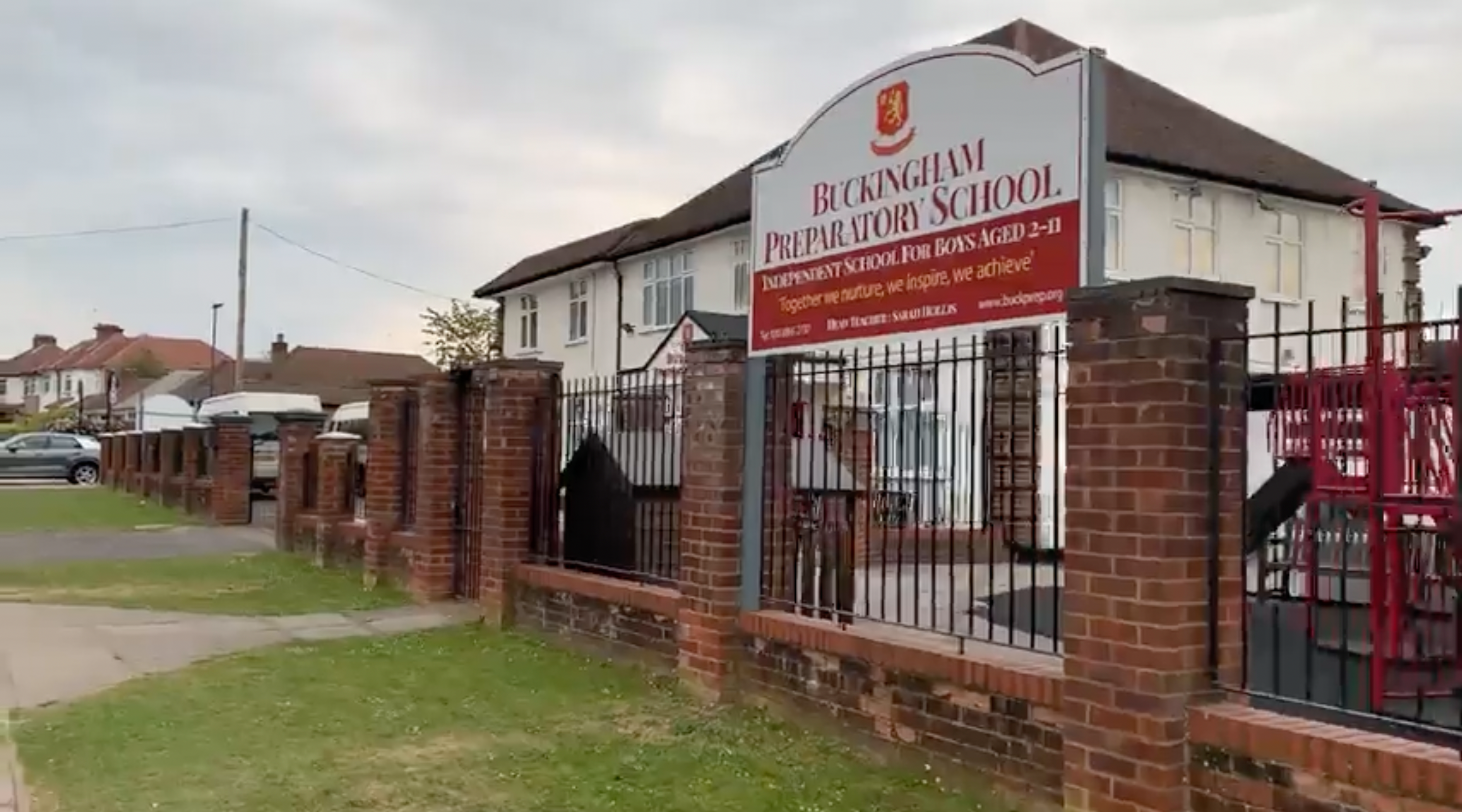 Back to school! Attendance in schools is nearly back to normal.

Attendance at state schools in the UK in the has risen to an all-time high during the pandemic, with the numbers now mirroring pre-pandemic attendance levels.

In line with almost all state schools now being open the attendance has risen from 90% on the 25th of March to 94% on the 22nd of April according to the most recent Department for Education survey, this is the highest it has been since the start of the pandemic.

This indicates that attendance in schools has gone up as the restrictions to the general public have been eased. Many state-funded secondary schools now have facilities and resources for weekly on-site testing meaning the health and well-being of the pupils is still being managed whilst they are receiving their education.

The figures for state-funded primary schools are in line with the usual figures of attendance for an academic year pre-pandemic.

The trend has been followed in state-funded special schools with attendance rising from 82% to 88% in the past month.

Despite the improvement in attendance there are still thousands of students having to self-isolate meaning they are unable to partake in onsite learning, as of the 22nd there were still over 43,000 pupils isolating as they may have come into contact with someone with Covid-19.

And approximately 2,400 students absent due to a confirmed covid case, down from 9,400 on the 25th of March.

Speaking on the record attendance number numbers Education secretary Gavin Williamson said: “[It’s] fantastic to see attendance in schools the highest it has been …during the pandemic “I’m incredibly grateful to all staff, parents and pupils for the tremendous efforts they’re making every day.”

Many are sending supplies to India to help with Covid crisis.
International travel could be on the cards this summer.