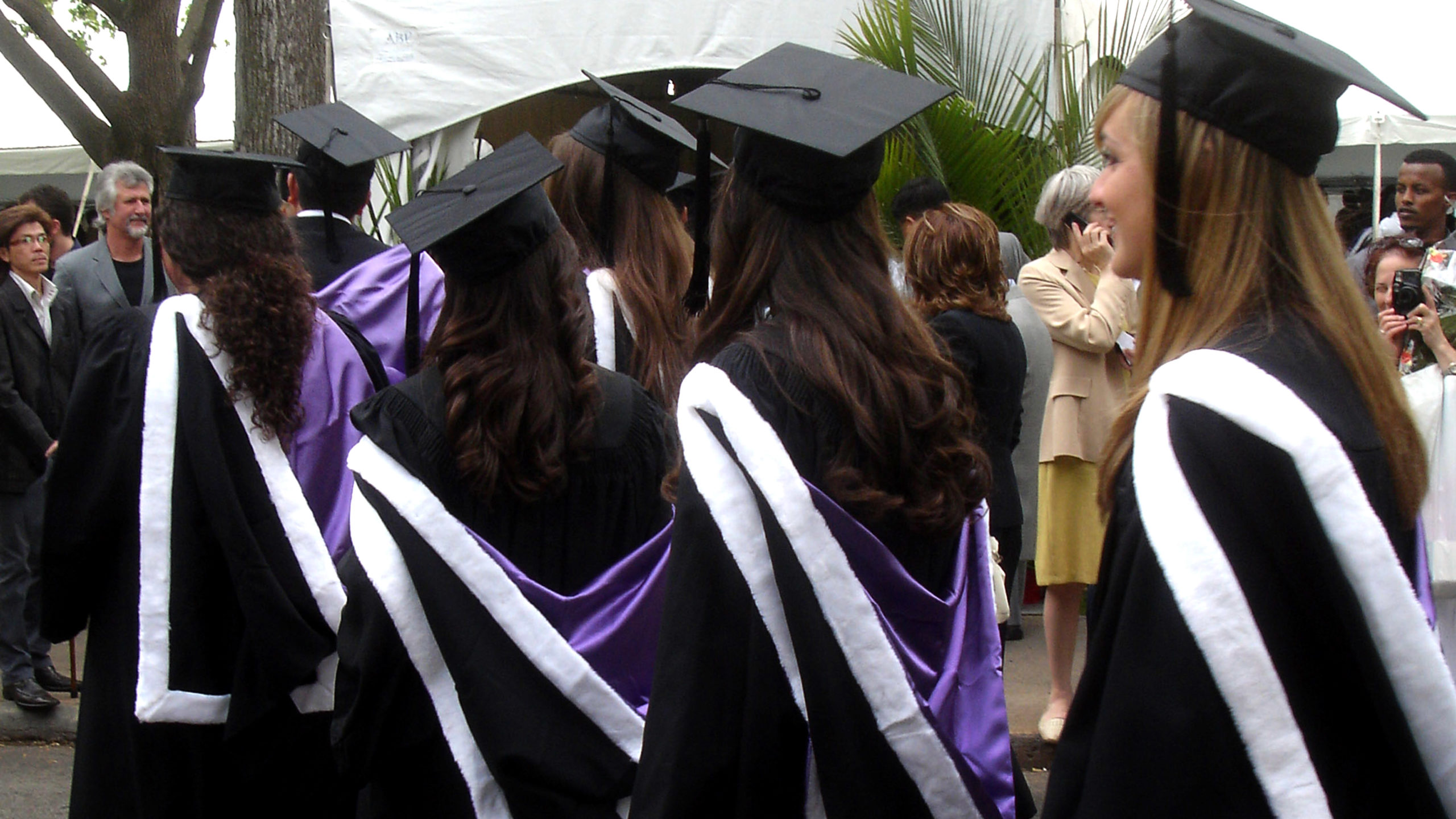 The National Union Of Students (NUS) has today been striking for education, following multiple strikes from both teachers and students in campuses across England in the past month.

A huge nationwide student strike has taken place today, courtesy of the NUS, who are calling for the end of the current “broken education system” in the UK. The strike, which has been supported across the UK as well as online, will have its main focus in London, in Torrington Square. Students have been speaking on all sorts of issues, with the main goal being to reform the current education system and create a new vision. Some of the suggested improvements include free education at the point of access, redesigning education, mobilising to transform sexual violence policies, changing the hostile environment in higher education, and tuition fee refunds and free education. The main stage at the protest in Torrington Square. Photo Credit: Madison Drew

However today isn’t just for students, as teachers will also be joining the strike action and protests with staff pay at the forefront of the agenda too. The NUS expressed a desire for togetherness in their statement, “we need each other more than ever – so come to build community, to meet people, to plot and to plan and to reimagine education together.” Students from across the country at multiple universities attended the protest. Photo Credit: Amber Sams

At JLDN we spoke to a student who explained the importance of showing solidarity, “I left yesterday at 11 from Glasgow to be here, we’re here to make a difference and make sure our voices are heard.” they told JLDN. This statement echoes the goal of todays protest in the words of the NUS, to “celebrate the collective power of our movement”. With over 1000 online supporters on the NUS website petition, as well as plenty of coverage, discussion and support on social media throughout today, the protest is raising awareness on students issues on a big scale.