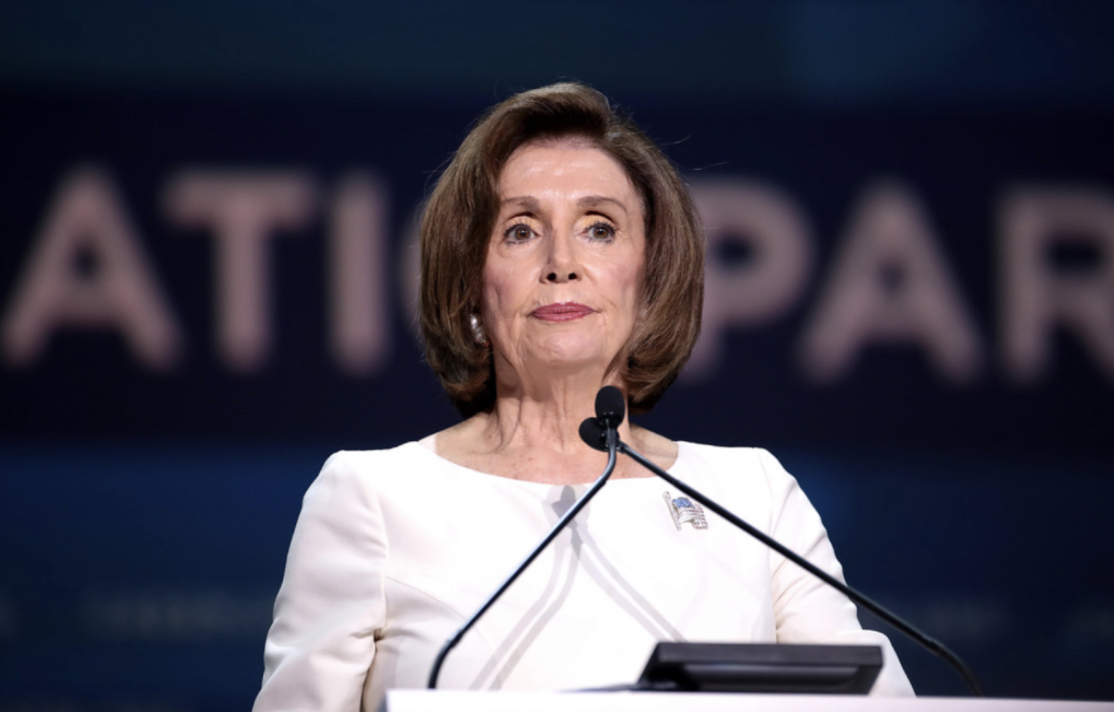 Speaker of the United States House of Representatives Nancy Pelosi has called upon world leaders to boycott China 2022 Winter Olympics due to the human rights violations of Uyghurs and other minorities. The United Nations’ latest figures state that over six million Uyghurs and other Muslim minorities are being held in detention camps in China, a figure that has increased from one million in 2018.

Pelosi told a bipartisan congressional hearing on Tuesday that “silence is inexcusable” and that a “diplomatic boycott of the 2022 Winter Olympics” by lead countries would be paramount in making moral authority clear when approaching questionable practices in China.

Pelosi went on to call out companies that are sponsoring the event, saying that it was “sad to see the Olympic corporate sponsors look the other way on China’s abuse.”

Chris Smith, a Republican Congressman from New Jersey, stated that corporate sponsors of the Beijing Winter Games should be made to testify before Congress, as many corporations seem to only care about profit “even if the host nation is committing genocide.”

Zhao Lijian, the deputy director of the Chinese Ministry of Foreign Affairs, bit back at Pelosi, bringing up the United States’ history of discrimination against African Americans and Islamophobia. “US politicians should stop using the Olympic movement to play despicable political games,” said Zhao, at a press conference later on Tuesday.  Zhao claimed the United States is using “the so-called human rights issue as a pretext to smear and slander China.” The Chinese government claims that the camps are merely for “education” and that the purpose is to stamp out “extremism” within Muslim communities in China. China also denies all allegations of forced sterilization, slave labour and organ harvesting, despite numerous accounts claiming this is the case.

In a statement to Congress, Sarah Hirshald, Chief Executive of the Olympic committee, said that boycotting the Olympic Games rarely achieves the desired political outcome and that barring American athletes from attending the event would not stop the “oppression of the Uyghur population.”