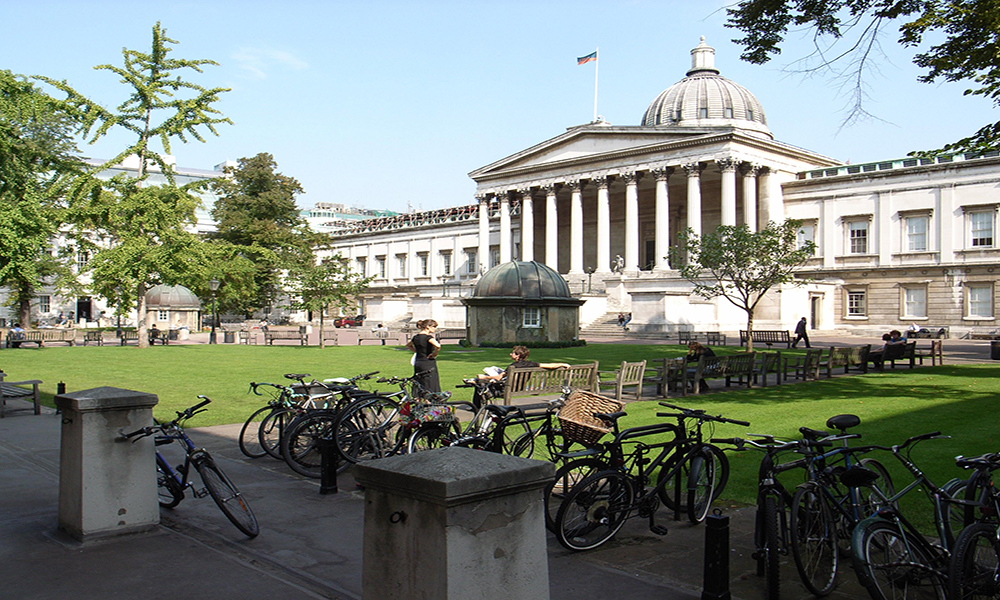 London has been voted the best city for university students

The study is based upon factors such as desirability, inclusiveness and the quality of institutions as well as cultural and social impacts.

London is in good company at the top of the rankings with multi-cultural cities such as Tokyo and Melbourne also ranking well.

The UK’s capital trumps every city in most aspects of the study but affordability, with it being called a ‘great place to study despite the eye-watering costs’ by research director at QS: Ben Sowter.

There is also a large proportion of international students who choose to study in London. With 19% of the student population of the city being international between 2016-2017.

One of the reasons why students choose to study in London is due to the post-degree employment opportunities it has to offer compared to other university cities.

However 39% of EU students have expressed their concerns over doing their studies in London due to Brexit which will be a concern for the UK’s economy as international students contribute to £20bn each year. London itself taking £4bn.

“No child should be held back because they bleed”
Man sized tissue, what’s the issue?